“As a kid, I grew up with this false sense of will this ever happen to me? Can I accomplish this? And to hear my name called by the late David Stern, it was just a monumental day in my life and one that I will forever cherish” – Williams

“I don’t want to use the word ‘good’ with this news. It’s acceptable. This is in the 5% range that the league was hoping to get. It’s comparable to what the NBA has had in some of their early testing and frankly, they knew that this was going to be something in this area. There’s actually expected to be more than 340 players maybe even more than 350 going to Orlando. This isn’t everybody. These coronavirus tests, while disconcerting, fit within their plan” – Windhorst

“I was shocked. I thought there were going to be a lot more guys who would be tested. This comes down to survivability for the league and the future of the league. This is a pretty firm Stance point that they are moving in a direction that they are going to play in Orlando” – Williams 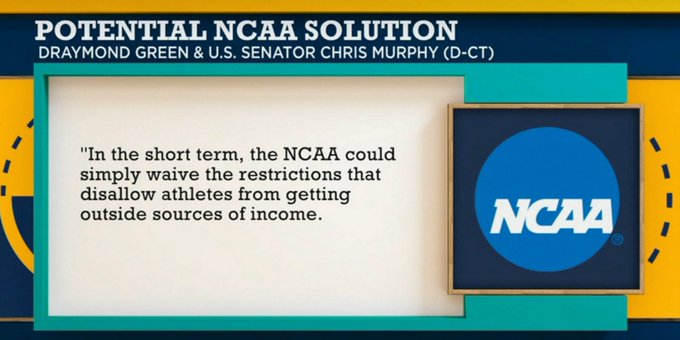 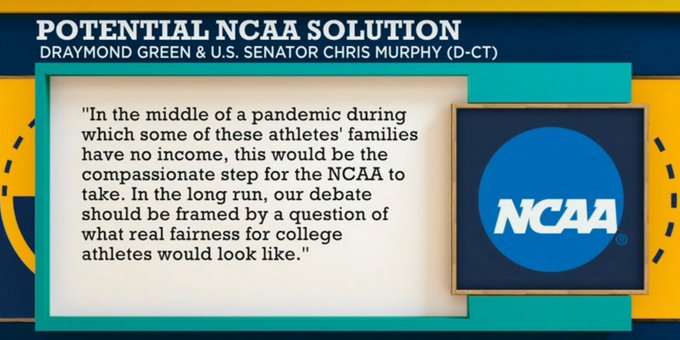 Continuing the countdown to the restart of the NBA season, here is #34:

On his father being released from jail in Turkey:

1) Wow!
I could cry
Today I found out that 7 years after arresting my dad, taking him through a Kangaroo court and accusing him of being a criminal just because he is my dad.

MY DAD HAS BEEN RELEASED!
This is due to the pressure we have put on the Turkish regime.

2) They no longer could keep him from his freedom because of the spotlight that we all put on this case!

However! He is just one person, there are still tens of thousands of people wrongfully in jail in Turkey.

“It’s been a tough road. Seven years, we’ve been fighting with the Turkish government in trying to release not just my dad, but all the political prisoners in jails. So many know my story because I play in the NBA. My part is not over. It’s just getting started” – Kanter

On wearing his Celtics jersey at the BLM movement at the marches:

.@EnesKanter of the @celtics out here in Boston supporting the cause. pic.twitter.com/2ra9xnRdtk

“I know what it’s like to fight for freedom, justice and democracy. I just wanted to let the world that the Celtics has your back” – Kanter

(Watch it until the end 😄) pic.twitter.com/bIqjqY30ke

“It’s just so nice to go back to your facility and start working out. Everybody has their own basketball and their own rim” – Kanter

Concerns about NBA restart in Orlando?

“Some of the players don’t want to play. They just signed their biggest contracts, they have the best shoe deal out there, all the endorsements are coming in, and live in the biggest market. If you’re a leader, you have to look at the whole league. If we don’t play this year, there might be a possible lockout next year. You’re talking about this year and next year. In Orlando, the whole world will be watching. And if you’re really about that life, make the playoffs, get that money and donate to a cause you care about” – Kanter 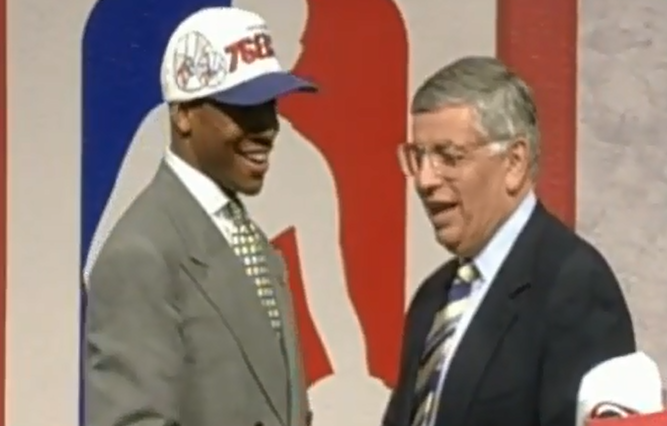 “It’s gonna be challenging. Not every owner feels like Colin Kaepernick is good to play on their team. The [NFL] actually giving $250M and what they continue to do for systemic racism, those efforts that they continue to do will serve as somewhat of an apology. I still think LeBron James is gonna get that apology he’s in dire need from the league – Williams

“Colin Kapernick would do better getting a job from the NFL as opposed to an apology. I’m not sure that the blackballing has ended” – Williams