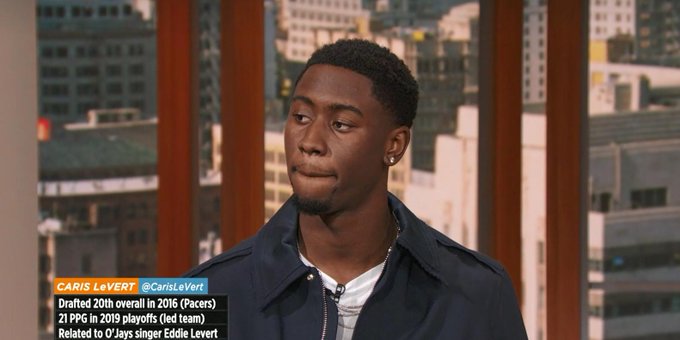 Like idea of an “Iso Card” at All-Star Game?

“I’m here for it. This actually would make that game interesting” – Shelburne

“LeBron vs Kawhi and Stephen Curry vs Rudy Gobert” – McMenamin

“Kyrie vs Jayson Tatum, Joel Embiid vs anybody, Kawhi Leonard vs Kyle Lowry and Russell Westbrook vs Paul George” – Shelburne

“Go back in time: Kobe vs MJ” – Shelburne

What rule change do you want NBA to consider most?

Aaron Gordon on Markelle Fultz: “People are sleeping on him” (Per Sirius XM NBA Radio)

Anthony Davis: “I wish I wasn’t afraid of the dark” (Per Sarah Spain)

Worried Enes Kanter might break out these moves on the court?

.@EnesKanter is ready to step into the squared circle. 💪

Expect an even bigger leap from Fox next season?

Basketball is more than just offense 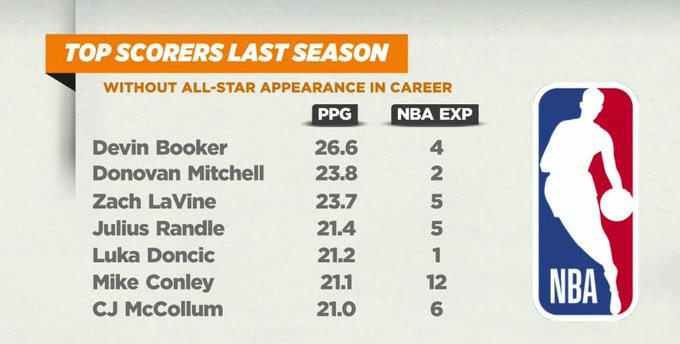 “Pascal Siakam. Most Improved Player this year and he’s going to be the man in Toronto” – Shelburne

“Zach LaVine. I expect him to see him taking another step in his game” – Andrews

“Mike Conley Jr. He’s perhaps the best player in the league that hasn’t made the All-Star game in terms of career accomplishments up to this point” – McMenamin

Back to pre-injury form? 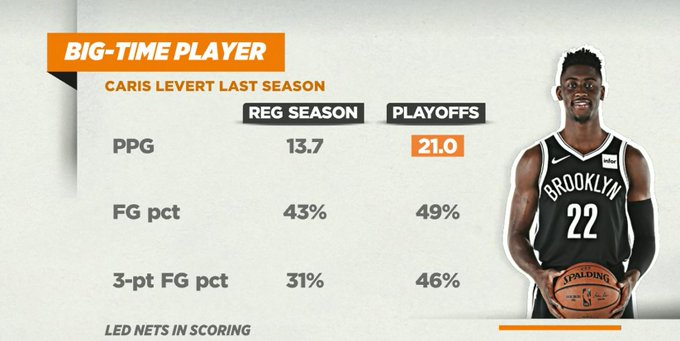 “Yeah I do. It was one of the toughest things I had to go through, mentally than physically. I feel great” – LeVert

Where were you when you found out KD and Kyrie were signing?

“I was just chillin’ at the crib. I kind of figured it out the same way everyone else did on Instagram. I was a little surprised and definitely very excited” – LeVert

Expectations for Nets next season?

“Everybody has a chip on their shoulder from 1 to 15. Were definitely looking forward to maximizing our potential” – LeVert

“It’s next man up with the bench mob” – LeVert

Is there a Knicks-Nets rivalry?

“There may be more Nets fans this year, a lot of bandwagon fans. It is what it is. It’s definitely a fun rivalry to be in” – LeVert 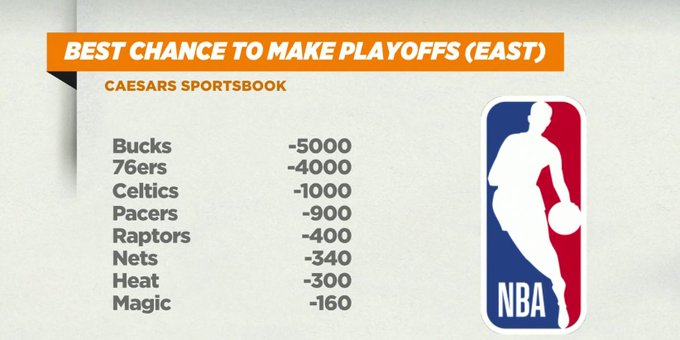 East team most likely to underachieve?

Andrews: Miami Heat
“They’ve had a lot of moves that they have made, they added Jimmy Butler and Jimmy and Co know that he has to be successful not only on the court, but in the locker room this season. He has to be a culture setter down there”

McMenamin: Brooklyn Nets
“They have so many different pieces and obviously, they don’t have Kevin Durant next year”

West team most likely to underachieve? 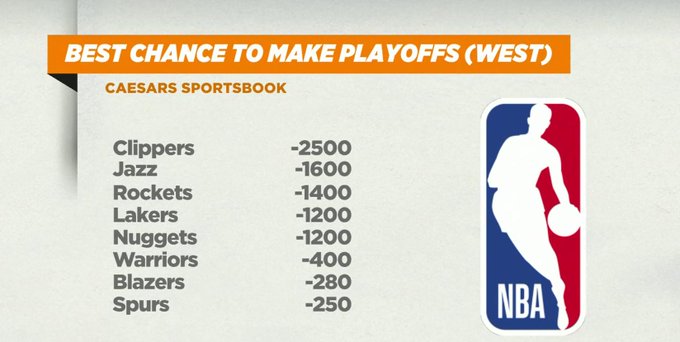 Shelburne: Los Angeles Clippers & Utah Jazz
“Even though they earned it by their offseason, let’s see it on the court first”

McMenamin: Golden State Warriors
“You lose Kevin Durant. That’s the major adjustment for any franchise to go through”

Team most likely to overachieve? 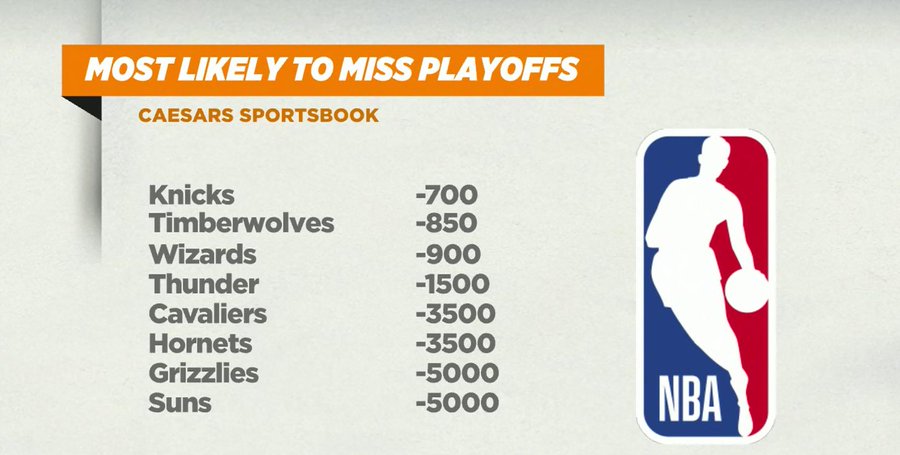 Andrews: Oklahoma City Thunder & New York Knicks
“They can raise from the ashes like a Phoenix. If Chris Paul stays, then were talking about a completely different team. They’ve been there and have that experience”

“I really like Mitchell Robinson and some of the pieces that they have. They have a nice, young team”

Shelburne: Charlotte Hornets
“I think Terry Rozier steps right into that role. Nobody is picking them. They were there for a while. Terry is a guy with a lot to prove”

“I do like that story, but no. It’s a social media story” – Shelburne

This is Crazy to see … you guys take what this man does off the court for granted ….. sounds like hate … My Dad has never been to ONE of my basketball Games … In fact I haven’t even seen my father in 4 Years lol ….. Don’t let this go over you’re head !!! https://t.co/LFknGFQ3rS

With so many fathers not supporting there kids we get upset because he is genuinely happy for his son! Lol that’s crazy I can’t wait till my son get older and I get to support him with whatever he wants to do! https://t.co/pUCZOlZreD