Kyrie, Dwight Howard among those opposed to resuming season due to social injustice

“I will vote not to play. It’s a accumulation of me wanting radical change with everything that’s going on in the country. But let’s not forget that there are still people dying from this coronavirus” – T-Mac

“I’m all in for whatever they agree upon. But our players union looks bad. It’s not what you do, it’s how you do it. The timing of it with Kyrie was bad timing because there is separation within the Brotherhood of the NBA because you got half of the guys saying they don’t want to play and half of the guys saying they do want to play and that’s not what we need right now” – Perkins

“The younger guys are just not there mentally. They want to play basketball. They don’t want to focus on the protest and the coronavirus and I understand because I was young once” – T-Mac

“The owners can’t wait until the next CBA. They’re not together. If you’re [Kyrie] going to make a stance, DO IT! Or don’t talk about it” – Perkins

“I would urge all of these players to consider this: They have a platform that no other group of young black men in this country have. There’s all kinds of different things you can do but I don’t think there’s one answer to all of this” – Nichols

2001 – Shaq with the monster one-handed poster dunk on Dikembe Mutombo!

2004 – Ben Wallace with the ferocious two-handed putback dunk on the Lakers!

Chauncey Billups with the steal and drive to the basket for the layup, plus the foul!

2014 – Manu Ginobili driving to the basket with one-handed facial dunk on Chris Bosh!

Could a great post-up player still dominate in today’s NBA?

“Can you imagine Shaq playing in today’s game with the court being spread out? He would dominate! He’d probably average 40 [points] and 20 [rebounds]” – Perkins 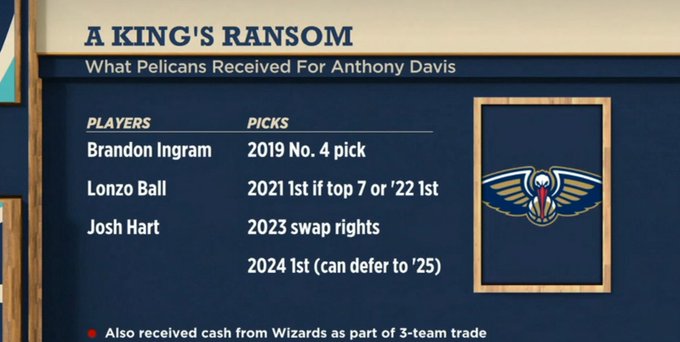 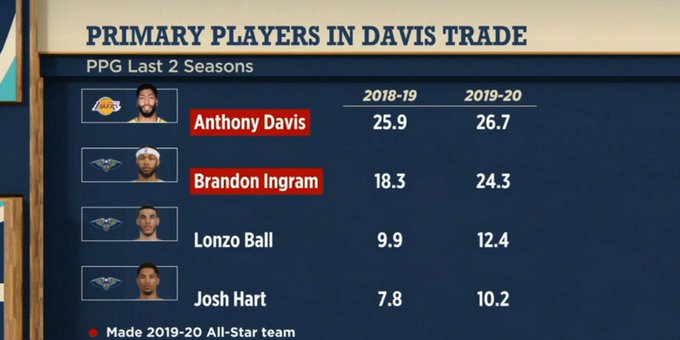 “Both teams won. If AD keeps playing this type of basketball at the highest level, he could arguably go down as one of the best PFs of all-time. He may be the best two-way player in the game. There’s nothing that he can’t do” – Perkins

“Short-term: Lakers. Long-term: Pelicans. I think you’re going to have multiple All-Stars for the Pelicans and they’ll have the upper hand on the Lakers unless the Lakers do something big down the line when LeBron James is gone and hopefully they could keep Anthony Davis” – T-Mac