Back in January, Kyrie Irving said it was “transparent” and “glaring” that the Nets needed different pieces to get to the next level

Beal signed a $72M extension last summer which means he can’t be traded until the offseason (Whenever that is). Wizards have said several times that they don’t want to trade him once they can

“The Wizards have had their run. Beal has gotten his money and extension. If he has an opportunity to go and play for a championship level team in the Eastern Conference in Brooklyn, that’s something he should take a very, very hard look at” – Jefferson

“His time is up in Washington. At this point in his career, he wants to win. Nets give him the best opportunity to win a championship” – Pierce

“It’s up to him to decide whether he wants to try it again with John Wall, where things have changed since Wall last played, or to go play with Kevin Durant and Kyrie Irving in New York on a team that has a good chance to win the East. I think that’s specific if it does come about and it is going to be interesting to see if he can weigh two specific options and pick one” – Nichols

How come Wizards Jordan flies under the radar? 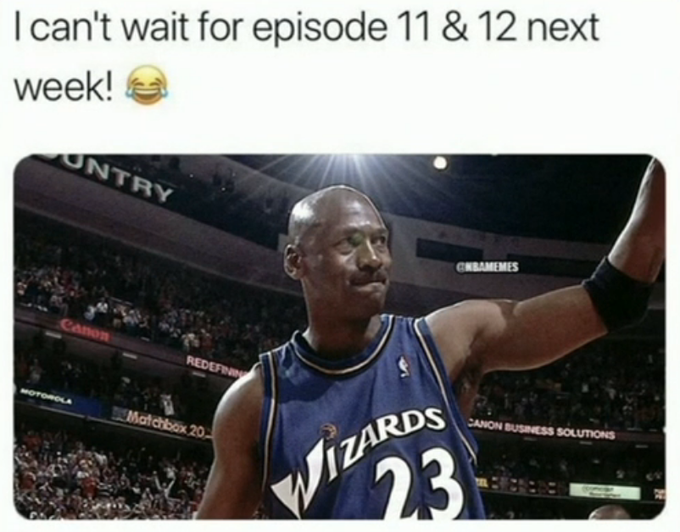 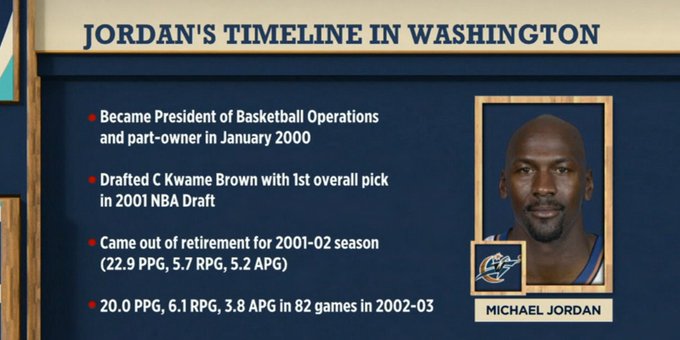 “Jordan at 40 was a problem. He could definitely still get buckets. But he wants to be remembered as a Bull. He wants to leave his Wizards days behind” – Pierce

“Every part of his career has been mythical. Playing for the Wizards was just an addition but where he captured everyone’s hearts and mind and became the MJ is the Chicago years” – Jefferson

“It should be included only because when you talk to him while he was playing for the Wizards, his reasons for coming back, I thought, were pretty interesting and instructive for athletes. His perfect ending was to be able to keep playing while he could. He loves basketball so much. The idea of getting to play it out until the very end, in the end, he figured out was more important to him than walking off with that walk off against Utah. Vince Carter has taken this approach where he would go play with teams where he can really get playing time as opposed to maybe being a decoration on the end of the bench for a championship because his perfect ending is wanting to play” – Nichols

Remembering Jerry Sloan who passed away from Parkinson’s disease and dementia: 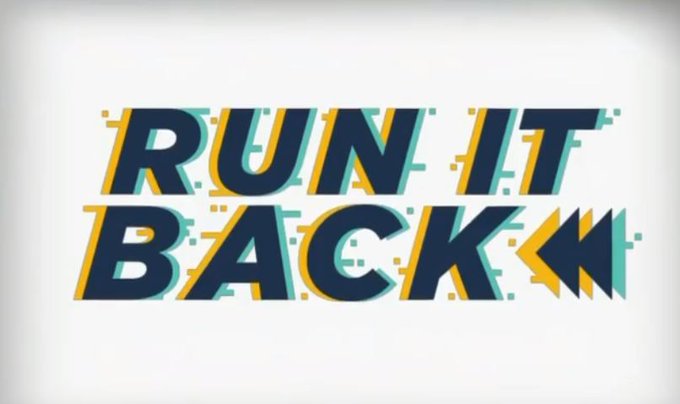 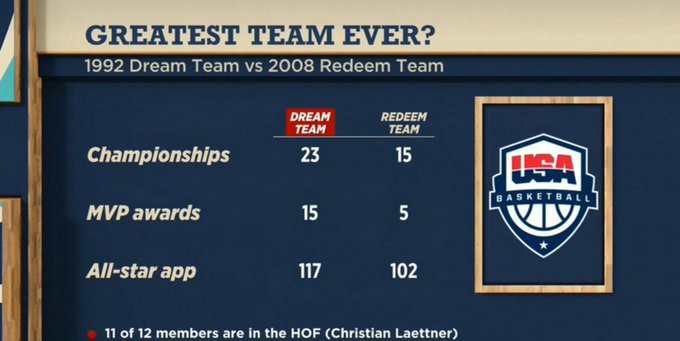 “1992 Dream Team. It’s not even close. It’s the greatest team that ever will be assembled. It’s just the cold hard facts. In a best-of-7 series, it’s 4-2 Dream Team” – Jefferson

2009 – LeBron James hitting his first game winning buzzer-beater of his playoff career vs the Magic in Game 2 of the Eastern Conference Finals to tie the series at 1-1!

Current player you want taking last shot with game on the line?

“Kyrie Irving. He hit the biggest shot in the last 10 years [Game 7 in 2016 NBA Finals] to win a championship” – Jefferson