On their new docuseries “Blackballed” on Quibi:

“It’s one of those stories where you think you know it. But to go back and relive and see what a crazy time it was, Chris and the team were put in such a unique position where they hadn’t done anything wrong. It was global news. Everybody looked at them like, ‘Okay. What are y’all going to do? What are you gonna do to fix it?’ And we go behind the scenes of all that and it gets deep” – Packer

How close did NBA come to player boycott?

CP3 on NBA returning: “We want to play bad”

“A lot of hard conversations and decisions that have to be made, but with the team around us, will get to where we want to. We miss the game” – Paul

“I don’t have the answers. What is normal now? Were trying to figure out what it looks like” – Paul

“They realize their power. Ultimately, this is something that is beyond them, but their voice and their decision will be the loudest at the end of the day. I enjoy seeing the players embrace that power that they have” – Packer

Role of sports & entertainment during pandemic?

“It can’t be overstated how important athletics and entertainment are. You call it a distraction, but it’s so much more than a distraction. It really is a symbol of hope” – Packer

“I love to compete. Sports are huge in the DNA of everyone. Just to watch it and get to see the emotion of it, the passion and the time that people put into it to prepare” – Paul

Has “The Last Dance” changed your view of MJ?

“Yeah. For me, it’s nothing like the doc. I actually reached out to MJ to tell him that these times back the 90s, it’s responsible for a lot of us and why we’re in the NBA now. We knew MJ was MJ but this right here, got to respect it” – Paul

Are we going to finish the NBA season?

Reaction to CP3 on potentially completing season: “We want to play bad”

“CP is the voice for those guys and he has a huge responsibility on this. If they resume the season, there will be a 40% reduction in their checks. If the season is cancelled, were talking about a totality of a billion dollars being lost. There’s a lot to think about when it comes to star players vs guys living from paycheck to paycheck” – T-Mac

“This is similar a lockout. From what I’m hearing from around the league is guys wanna get back. Guys like CP3, who are older, the clock is ticking on their careers. You really don’t want to lose these years and you can sense the urgency in their voices” – Pierce

Reaction to CP3 saying Clippers were close to boycotting a 2014 playoff game? 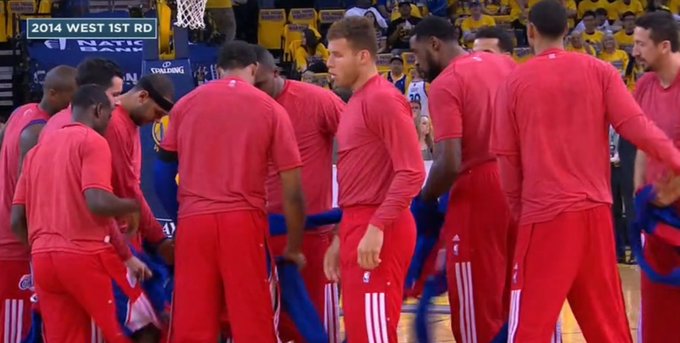 “I would have been all in. Guaranteed. No doubt about it” – Pierce 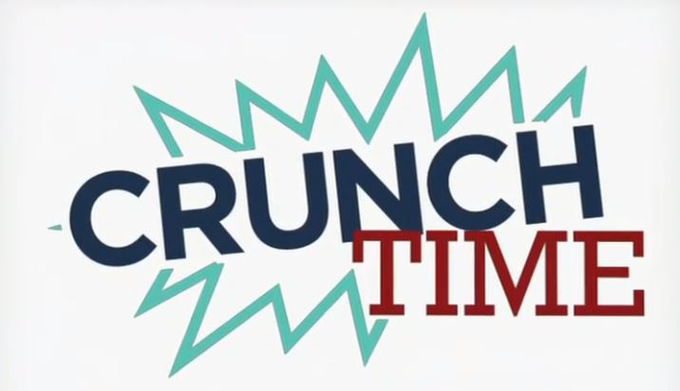 “Were talking about the uncertainty of both leagues, on the collegiate level and professional level. I’m gonna have to talk to officials on both sides just to help me weigh my options” – T-Mac

“This is an easy decision for me because why would I take my name out of the draft for the uncertainty of not even be able to play another year of college sports? I’m just gonna take my chances with the draft and possibly gather up some endorsements and just try to find a way where I can make a little bit of money” – Pierce

“I was scared to death [to guard him]. He was always putting somebody in the mix and crossing them over” – Pierce

“I had to guard AI. The dude never stopped running. He was a joy to compete against” – T-Mac