Mavericks facility not opening despite approval from NBA, state of Texas

Would you feel comfortable working out in a team facility or even want to?

MJ’s best petty moments during “The Last Dance” (So far):

Is MJ the GOAT trash-talker?

“There’s one thing I took from this documentary: Michael Jordan is a MEAN man. He is a savage” – Perkins

Charles Barkley on his relationship with MJ, via the “Waddle & Silvy Show (ESPN Chicago)”:

“I’m with Charles on this one. Since he became a media personality and a basketball analyst, he has done a great job. He’s won Emmys and he’s done that by telling the truth & speaking his mind. He didn’t attack him Jordan personally. He was just speaking on how he felt as far as how MJ was running his team” – Perkins

“I hope they mend their friendship. I had a situation like that with J.R. Smith where I didn’t know I said some things that offended him and I just kept seeing things on social media. So I had to call J.R. and we talked it out and we mended our friendship. I don’t want our relationship to be like that. MJ and Charles Barkley were brothers. Pick up the phone, call him and hash it out” – T-Mac 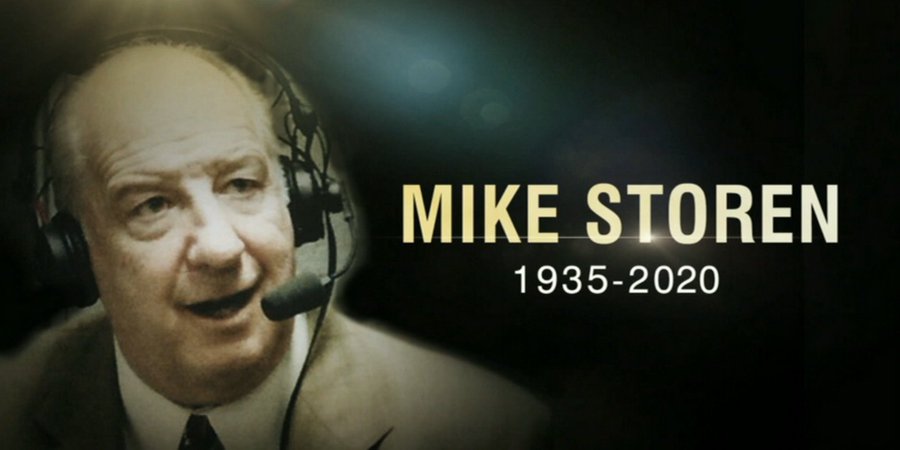 Who was Mike Storen?

Episode 2 of “When did you know” featuring T-Mac!

Klay Thompson: “Kills me inside” when people say Warriors dynasty is over

Agree with Klay’s sentiment that the Warriors dynasty will continue next season?

“It’s definitely going to continue. We’re talking about a team that went to five straight finals. The top two guys on this team have been resting all season long They’re going to be fresh next year. I’m never going against Steph Curry and Klay Thompson. They’re going to be in contention” – T-Mac

“Andrew Wiggins is Harrison Barnes 2.0. I’m not betting against them. They’ll be right in the thick of things” – Perkins