Would Broncos fans be happy with Nikola Jokic at QB?

“Yeah. It’d be like Ben Roethlisberger: Couldn’t move, couldn’t do anything but just drop dimes” – Jefferson

Dave McMenamin (Second Half Only):

Ceiling for Raptors this season? 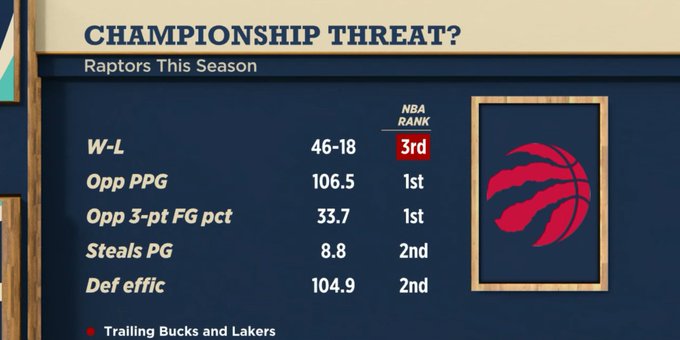 “There’s a small part that they can make it to the Finals. Realistically for them, I it’s the Conference Finals. I’ve been impressed and I’ve been surprised with their performance. Ultimately, I think they’ve had a great season and think they’re going to have a good postseason” – Jefferson

“I picked Lakers/Raptors Finals. When you look at this team, they’re deep and well-coached by Nick Nurse who I believe should win coach of the year this year and multiple guys have stepped up every single night. To me, they can matchup with anybody in the Eastern Conference” – Perkins

Rudy Gobert on ejection: “Next time, I’ll do justice myself”

“To me, there’s nothing about that altercation that says Rudy Gobert should be ejected” – Jefferson

“Whether he get ejected or not, it’s not like he was on the court doing anything. Today’s league is soft” – Perkins
Was in foul trouble for most of the game

OTD in 2004 – Jason Kidd (New Jersey Nets) with the no-look behind the back pass to Kenyon Martin who slams it home on the Nuggets!

“I’m not impressed. The game has changed completely” – Jefferson

“Why couldn’t I have that same referee when Blake Griffin dunked on me?” – Perkins

“The only thing offensive about it was that defense!” – Jefferson

“I’m gonna say no. This is not about a 70 win thing to me. They feel the Lakers and LeBron James trying to win an MVP. They feel them putting on that pressure. They’ll probably dial it back. 70 wins: That’s done. It’s making sure that Giannis and the Bucks have the best record to help his case for MVP because if you don’t do that, you’re doing him a disservice” – Jefferson

“Their biggest goal is to reach the Finals and win the championship. Mike Budenholzer is doing a brilliant thing by resting guys. It’s good to get other guys repetition” – Perkins

Does Hawks win vs Hornets change your perception of coach’s challenge?

“It was a great example” – Jefferson

“It’s almost like being in a courtroom with two lawyers. You get your closing statement. Somebody on the officiating crew lied under oath!” -Perkins

“I’ve never seen a review of a review” – Nichols

“The tough part of coach’s challenge is that it’s a great idea in terms of trying to get it right so the true winner walks away from the arena in the right ledger. The problem is that no one quite understands it right now” – McMenamin 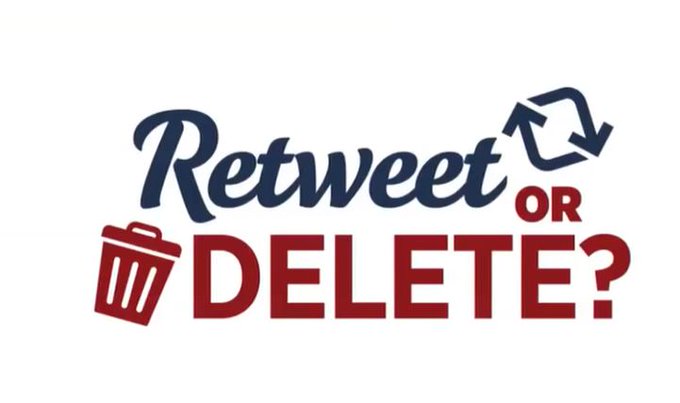 I’m starting to question if James Harden got the Hunger for winning?! It’s in excusable hows he’s been playing lately as if he don’t care about winning!

“The James that we’ve grown to love, right now, we need those 50 pieces” – Perkins

“He’s going through a stretch where he’s struggling. He did the same thing last year. I’m not gonna just jump off the bandwagon” – Jefferson

Knicks need to hire Kenny Atkinson ASAP. The Nets rebuild strategy is what the Knicks have been ducking forever. If they want to make shit right, they need to hire him and do it now.

“It was like the David Blatt situation in Cleveland” – Perkins

“Leon Rose might have a different plan. We can’t just say hire somebody because of what he did. It was a group that did that in Brooklyn. You put a Spurs coach there without a Spurs type GM, that’s not the same thing. It’s different if you don’t have the same mentality down the line” – Jefferson

I was raised by OGs. Some of you were raised by IG. I understand.

16 years ago today, T-Mac put on a show. pic.twitter.com/frkF2w1fev 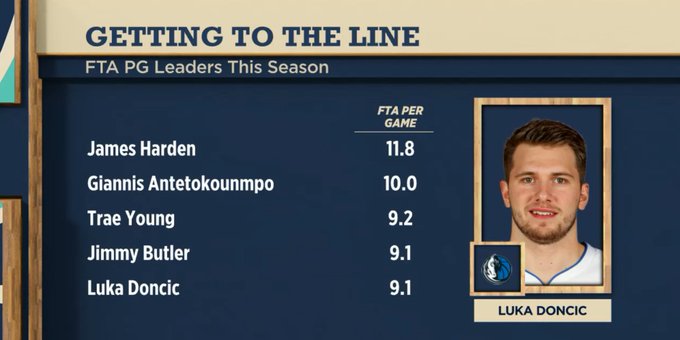 “LeBron James should be crying out to everybody about calls because he’s not getting calls at all. He’s getting his calls. Everything is not going to go your way. It’s the NBA” – Perkins

The feud between Charles Barkley and Draymond continues. pic.twitter.com/5740K2MSvM

“I get you Draymond, but I’m not going to talk about this. For Charles, we want to keep that taking his job and get rid of that one” – Jefferson