How disrespectful was Tatum’s deep 3 vs the Blazers?

“I wouldn’t say disrespectful. He was rolling” – Fizdale

How competitive would a Pelicans-Lakers playoff series be?

“I don’t think very competitive. I see 4-1 or sweep. The Pelicans aren’t there on that level yet to push that team. They still have to build a lot of trust within them and that Laker team is so veteran and those guys know exactly how to get it done in the playoffs” – Fizdale

“I think it’s a competitive series. I think it’s 4-1 [series], but all 5 games are pretty competitive. If you told it’s 3-2 and the Lakers need Game 6, I wouldn’t be shocked. The Pelicans are good” – Lowe

OTD in 2002 – Kobe Bryant showing off the amazing footwork and finishing with the step through post move on the Bucks!

So my 13 year old sister is a cheat code … almost dunking 😂 pic.twitter.com/JS1wPu9Y1F

How many Chicago Bulls does it take to defend CP3?

“Scouting report. CP is going to reject the screen every time and then he gets that big man on the island and it’s over” – Fizdale

Understand Zach LaVine’s frustrations?
Scored 41 points in a loss to the Thunder 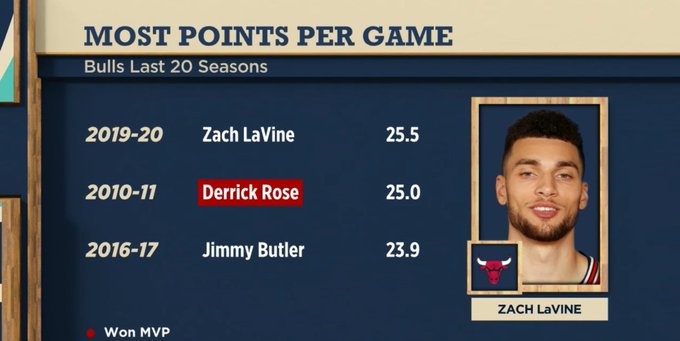 In regards to last night's viral video, Zach LaVine just confirmed to me that he wasn't talking to Bulls coach Jim Boylen. He was talking trash with OKC's Dennis Schroder. "Between players when you guys are talking, you talk smack sometimes right? And that's all it was." https://t.co/8EJyAyZAnh

Rockets owner: “We were scared of Warriors but not Lakers & Clippers”

“You don’t want your owner speaking on your behalf. I guarantee you Coach D’Antoni and James Harden would definitely disagree with his assessment of their fear level of the Golden State Warriors. Is he not scared of the Lakers or the Clippers? He’s probably crazy for not being afraid of those guys because those teams are as potent as some of those Warrior teams” – Fizdale

“I’m sure he believes everything he’s saying and admitting that your team had a sort of mental block is pretty honest. But about the LA teams and Denver, just maybe don’t say that publicly” – Lowe

So they call a goaltend. They literally blew the whistle that it was a goaltend. There was a putback after the whistle. After review they said no goaltend but count the basket ? WTF is that ? That's NBA officiating.

“You’re taught your whole life when the whistle blows, the play stops. That’s a tough one” – Fizdale

Giannis on Drake: “He cares about me, I don’t [Really care about him]

Get you someone that looks at you like Drake looks at Giannis. 😂 pic.twitter.com/xscS7m7D5m

“Giannis don’t BS. He’s got one thing on his mind: Winning a title” – Fizdale

“I like that Drake does this. He brings an attention and an audience to our games that would otherwise not really care about basketball. He does it in good fun, doesn’t cross any lines. I’m cool with it” – Elhassan

“I think that maybe in doing the service for all of us as NBA fans, Drake might want to pick his battles a little differently” – Nichols 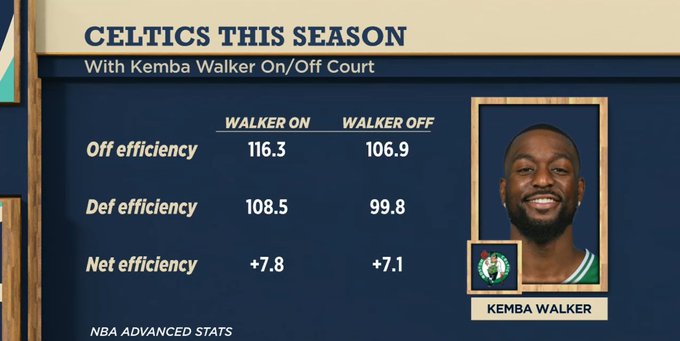 “No. I think he’s going to be fine. They’ll rest him enough to where he’ll get his legs back underneath him. Over the long-term, their success will greatly depend on Kemba and his health and getting right because if he is right, that’s a dangerous team in the East” – Fizdale

“This is the time to play it safe and be cautious and make sure that he’s ready for April, May and hopefully June. If I’m Kemba, I’m definitely getting a 2nd opinion just in case because we remember what happen with Isaiah Thomas. That something that follows you as a front office when you have a stain like that on your record as far as a player playing through injury. That’s something as players, Kemba needs to be an advocate for himself and make sure that everything is alright” – Elhassan

OTD in 1995 – Penny Hardaway on the breakaway for the game winning dunk vs the Bulls!

Waiters to LA?
Dion Waiters a good fit for Lakers?

Sixer Setback
Woj: Ben Simmons to miss at least 2 weeks with back injury

Expectations for Steph after return vs Wizards?
Hasn’t played since October 30, 2019 vs the Suns

“A lot of points, a lot of threes. It’s going to give him an opportunity to play with Wiggins and get that connection going starting to really lead him and make him understand what championship habits are all about” – Fizdale

“Playing with Steph is a different experience because you always got to be moving and always maintain spacing and Wiggins is going to have to start to get accustomed to that now that way next year, when everyone’s healthy, it’s not learning on the fly” – Elhassan

Clippers at Suns
Clippers about to turn the corner?

“Part of it is the full roster, the other part is that they have some new pieces coming in in Marcus Morris and Reggie Jackson where they were featured players” – Elhassan

“Doc has good problems. They’ll pick up some momentum towards the end of the season” – Fizdale

“He’s got to be himself. He needs to figure out how him and Ben Simmons are going to work out” – Fizdale