“Without having to say anything, he let them know they’re making a mistake and needs to come back up to the big ball club” – Barnes

“This guy can really score. He can score in the NBA if he gets an opportunity” – Windhorst

Rachel’s 1-on-1 conversation with rookie phenom, Zion Williamson of the New Orleans Pelicans:

Can Zion catch JA in Rookie of the Year race?

“If I feel strongly by voting for Joel Embiid as Rookie of the Year, I may vote for Zion too, but my vote is not settled yet. JA has put together a very impressive resume. If JA leads his team to the playoffs, he’s going to win it” – Windhorst

“To me, it’s less about how many games does Zion end up playing” – Nichols

Which version of Sixers-Bucks should we expect on Saturday?
Sixers defeated Bucks, 121-109 on Christmas 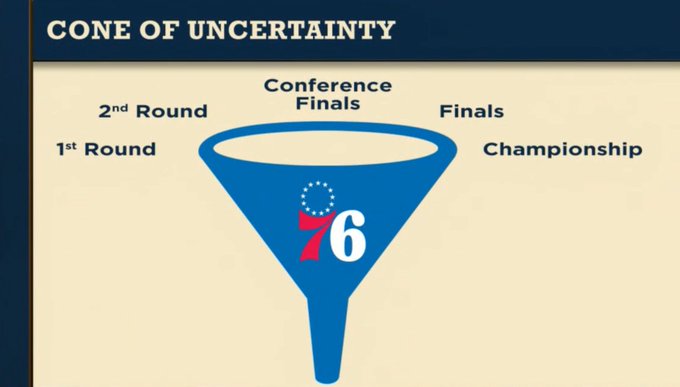 Kerr says “Curry wants to play because he loves basketball”

“The business is entertainment. Games cost money and the fans want to see him play. I completely agree with Steve Kerr” – Windhorst

“I believe that there’s still value in the regular season. These games with Steph will make a difference long-term and Steve Kerr sees that” – Windhorst 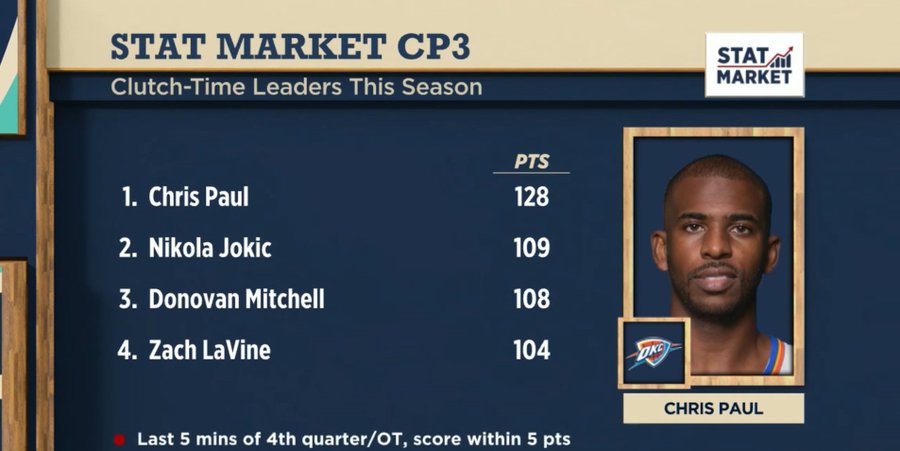 Barnes: Buy
“He’s always been clutch. He’s very serious about his new diet by not eating meat. He’s really captured the imagination of these fans, while mentoring these younger players”

Nichols: Buy
“He’s so far ahead” 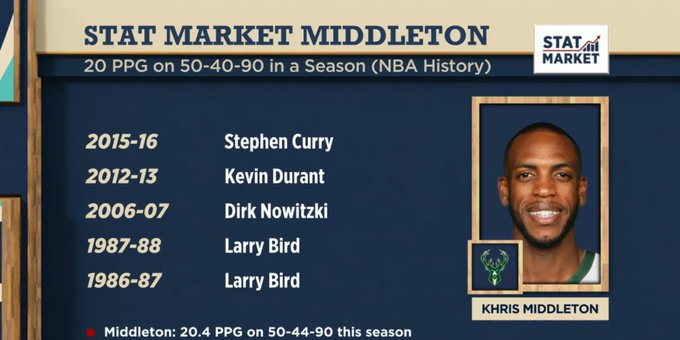 Windhorst: Sell
“I can’t see him maintaining those numbers that high”

Barnes: Buy
“Regular season only. No one wants it more than Russ” 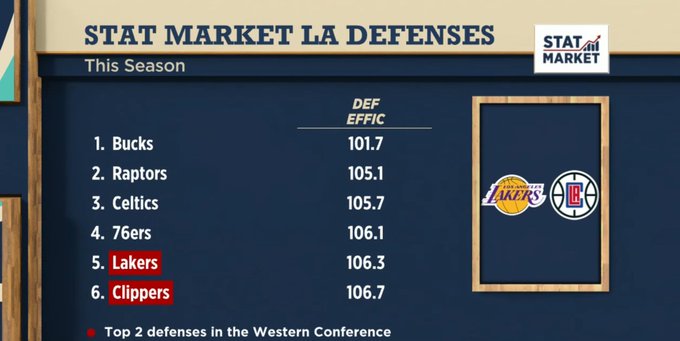 Barnes: Sell
“What matters is the playoffs. We haven’t consistently seen the Clippers together enough to really make a jump in the playoffs”

“The Clippers don’t need to be a top 2, top 3 team. They’ve been pacing themselves the whole entire season and staying in the mix”

Windhorst: Sell
“Lakers have a pretty big cushion [in the standings]. They’re going to rest some guys down the stretch whereas the Clippers, they’re gonna need to play together more and actually try to use these games. Functionally, not because the Lakers stink, the Clippers might pass them for that reason”

OTD in 2004 – Ben Wallace with the monster one-handed jam over KG!

“His MVP case goes way beyond the numbers” – Nichols

“Their system really helps and they’re very discipline, but that team is so young and he’s such a vital cog for them. If I had to vote today, he’d be in the 4 or 5 slot” – Windhorst

“Somebody from the Heat told me it was like Dwyane Wade and Udonis Haslem had a child. That’s how much they love Jimmy Butler” – Windhorst

“He has basically changed the fortune and future of that organization because guys want to come play with him and this next coming summer [2021], he is going to be a magnet for other players” – Nichols

“He should. You don’t want it lingering into next season” – Barnes