Will KD elevate himself to being the best player on the planet again?

“Absolutely. One thing about Kevin Durant: He doesn’t care about anything but playing basketball” – Perkins

Woj: John Beilein out as Cavs coach (J.B. Bickerstaff will take over)
The Cavs fourth head coach in less than a year and a half 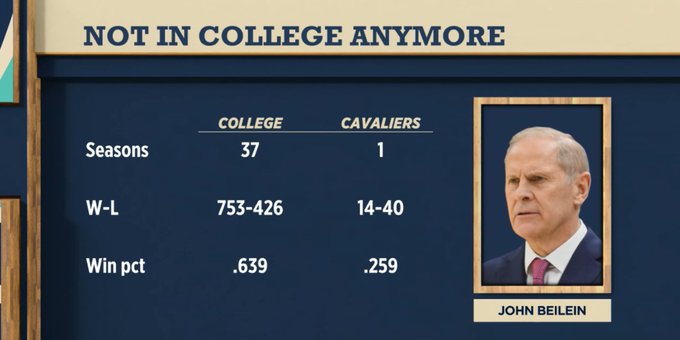 “I’m not going to blame the Cavs front office for this. I’m gonna address the elephant in the room and that’s Dan Gilbert. He makes horrible decisions, too hands-on when it comes down to the Cavaliers. Every decision that he puts his stamp on: It fails” – Perkins

“It’s been 16 years in the NBA since we’ve seen a team change coaches mid-season in back to back years. Since Dan Gilbert bought the team, he has always wanted out of the box coaching candidates (from the college ranks). For some things outside the box is great. But for the Cavs coaching, outside the box has not worked in his tenure” – Windhorst 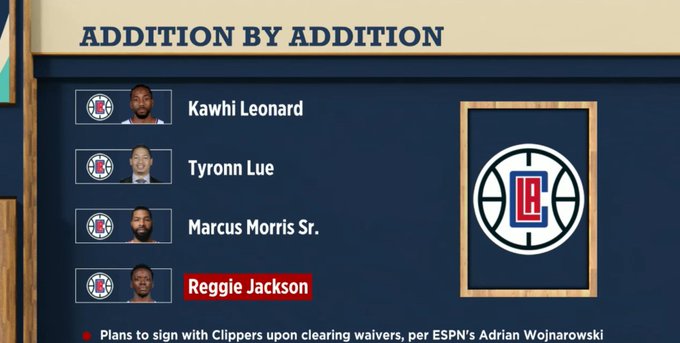 “I don’t know if were going to have an answer right away. Jackson has not been comfortable being a backup. The reason this buyout took some time: He had to fully vet this and fully understand what his role is going to be with the Clippers. And even though they’re super deep, they don’t have a lot of creators. I do think there’s a role for him” – Windhorst

Windhorst on the Lakers options in the buyout market:

“I’m not a fan of Reggie choosing the Clippers for the simple fact that they’re deep. If he went to the Lakers, he would have played 20-25 minutes. I don’t know if this is a great fit for him. The biggest word to me for the Clippers: sacrifice” – Perkins

OTD in 1998 – Charles Barkley with the nifty behind the back pass to Clyde Drexler who slams it home with both hands vs the Pistons!

How dangerous are Grizzlies?

“This is not just a cute story anymore” – Nichols

“They’re going to give them [No. 1 seed or No. 2 seed] a run for their money. These guys are competitive and have a killer mentality. They have a great mixture. Dillon Brooks and JA Morant are starting to become one of my favorite backcourts in the NBA They’re also well-coached. It wouldn’t be a sweep, but it’s not going to be a cakewalk” – Perkins

“Go get in those playoffs and get the experience. This is a learning period for them. If Damian Lillard is going to be out for some time with that groin injury, the Grizzlies lead in the standings could even grow a little bit. But will see if they got the maturity to hang onto it” – Windhorst

“I remember a young Thunder team having the same feel. Nobody wanted to see them in the playoffs, even though they weren’t ready to win yet” – Windhorst

“I believe there’s some Memphis DNA somewhere there” – Nichols

Listen I know I don’t play baseball but I am in Sports and I know if someone cheated me out of winning the title and I found out about it I would be F*^king irate! I mean like uncontrollable about what I would/could do! Listen here baseball commissioner listen to your…..

players speaking today about how disgusted, mad, hurt, broken, etc etc about this. Literally the ball(⚾️) is in your court(or should I say field) and you need to fix this for the sake of Sports! #JustMyThoughtsComingFromASportsJunkieRegardlessMyOwnSportIPlay

Should Nets shut Kyrie down? (Will see a shoulder specialist)

“He’s searching for a way to get out of surgery. I don’t blame him because he’s had surgeries in the past where he’s had complications. You need him healthy when Kevin Durant is healthy, that’s the point of all of it” – Windhorst

I’m not gonna lie and I’ll get right to it, I’m disappointed I won’t be in the HOF this year, especially with this amazing class of players I have looked up to throughout my career. BUT sometimes things don’t work out the way you want, and you HAVE to move on. You can’t sit around feeling sorry for yourself or blaming other people. You have to put in the work and get moving. Work towards your next goal or your next challenge. We’ve all been disappointed in the past, I know I have, especially when my career was cut short. But you can’t stop living your life. So I’m moving forward, will you? Life doesn’t stop‼️Let’s get it🙌🏿 Also, just wanted to say thank you to everyone who has shown me love the past few days. I’ve read all the comments, much appreciated ❤️ 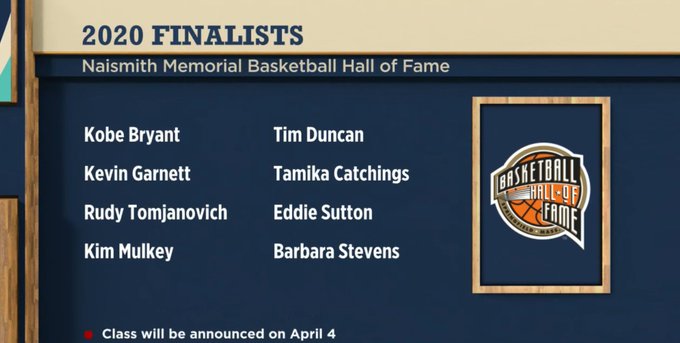 “I was surprised he didn’t make the finalist. I’m not surprised that he didn’t make the first ballot because those three guys (Bryant, Duncan and Garnett) are in a different class. He’s been a hall of famer lock for a long period of time. Bosh hasn’t gotten the respect of his peers as I feel he should” – Windhorst

“If I’m CB, I’m disappointed but hey, a lot of people are disappointed they didn’t make it. C-Webb for example. But he’ll be in the Texas Basketball Hall of Fame” – Perkins

“I think he’s a surefire hall of famer. I do think it had to do with this class, especially after the tragic death of Kobe Bryant, the idea that those three guys were part of a defining one era of basketball” – Nichols

OTD in 1998 – Michael Jordan with the tough up and under finish vs the Raptors!

“That’s horrible. He shouldn’t have pushed him” – Perkins

“They called the tech on him? That’s the right call” – Windhorst 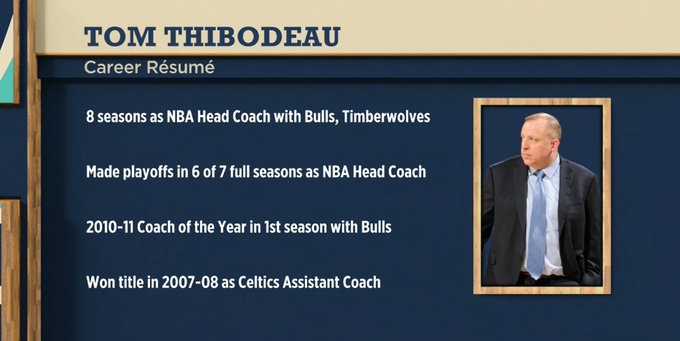 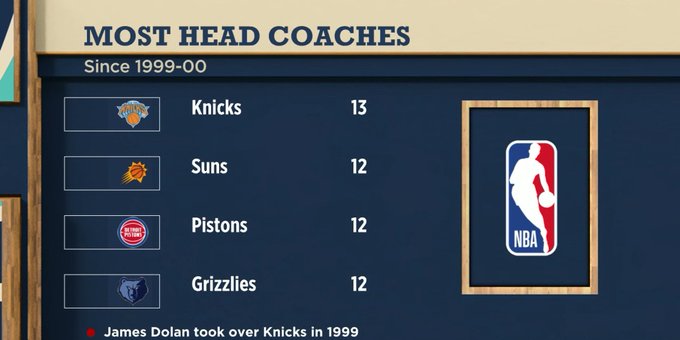 “The interest is mutual. Leon Rose and Thibs have a long history with each other at CAA and beyond. I actually think Mike Miller has done a pretty good job, but he’s probably not going to stay in that job. There’s a good chance that he’s going to be a serious candidate, if not the man, to coach the Knicks next year” – Windhorst

“He’s a winner. He’s known to change the culture and win games. The Knicks need a culture change” – Perkins 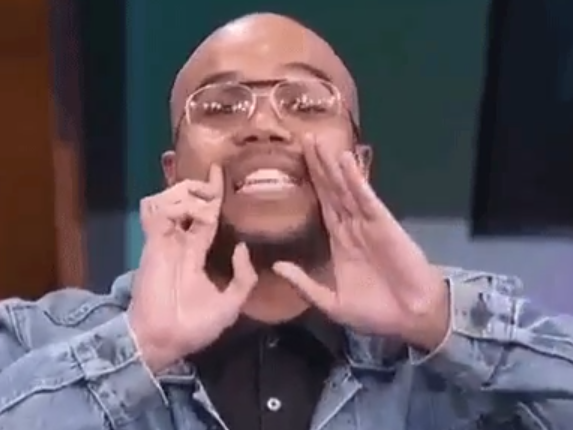