“I am shocked. I thought this guy’s name was etched in stone with the New York Knicks and I’m pretty surprised that this would happen right before the trade deadline, a week before All-Star weekend. But it’s time for a change for the Knicks” – Pippen

“I’m not shocked at all. If you’re going to make a change, make it before the trade deadline because Mills was trying to save his job and not the Knicks. Two different things. I’m moving with whoever I want to save the Knicks” – MacMullan

Woj on the Knicks future:

Where do Knicks go from here?

“Everything that Jim Dolan said turned out to be true for the Nets, not his own franchise” – MacMullan

“None of this makes sense, except when you say…’But it’s coming from Jim Dolan'” – Nichols

OTD in 2000 – Kobe Bryant on the breakaway and going all the way for the two-handed dunk on the Jazz!

Are we getting closer and closer to postionless basketball?

“We are there and I hope next year, the All-Star selection will be postionless too so Jimmy Butler gets in as a starter. Jaren Jackson Jr. is my favorite player” – MacMullan

“Usually Jimmy invents beefs out of nothing, but this is a real one” – MacMullan 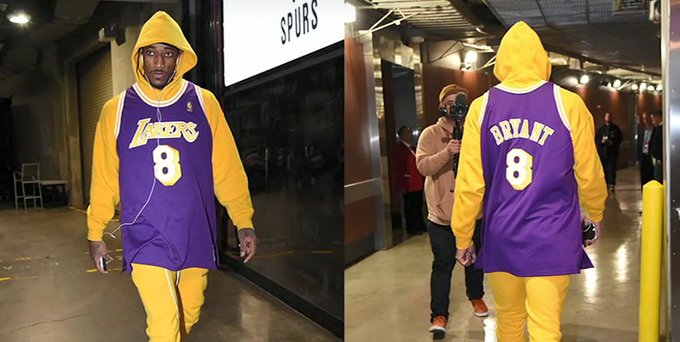 “I see some Kobe in DeMar’s game. A lot of similarity” – Pippen

“He’s like the poster boy for why the midrange game can still exist in the NBA. Kobe was known for that” – MacMullan

“We do know that Karl-Anthony Towns wants D’Angelo Russell, they’re friends, I can picture the pick-and-roll right now. This team needs something. The free fall that the Timberwolves are in is stunning to me” – MacMullan

“I would like to see Russell and hopefully Towns be able to pick it up. Towns is a player that’s kind of underachieved a little bit. Him and Wiggins hasn’t put it together this season” – Pippen

KAT on All-Star snub: “I’ve been disrespected…It’s nothing new”

“I don’t think that he’s being disrespected. There’s a message that’s being sent to him that he has to lift his team up. It’s not about your individual numbers to becoming an All-Star. Your peers, your coaches, those are the people that have to get the respect for you to be an All-Star and I don’t think he’s quite earned that yet” – Pippen

“This is angry Karl. I really believe that if KAT hadn’t gotten hurt that there might have been a different outcome. I don’t think it’s disrespect” – MacMullan

JA Morant clarified the above tweet by saying (Referring to Steph): “Still a fan, but I ain’t scared of him”

“I’m okay with it in two ways: I’m okay with what the young kids are saying, what I’m not okay with is that Andre never came or showed up or pay his respect to these younger players. These players look up to him. You’re hearing frustration on their part that they didn’t have a chance to pick his brain” – Pippen

“On the other side of the fence, I understand Andre’s situation is that he’s a veteran player. He’s dealt with injuries. This is a blessing in disguise for him” – Pippen

“Nobody knew Memphis was going to be this good. What’s interesting was that Morant would come back with the KD thing” – MacMullan

“JA Morant is not afraid of anyone” – Nichols

Think Masai Ujiri could save the Knicks? 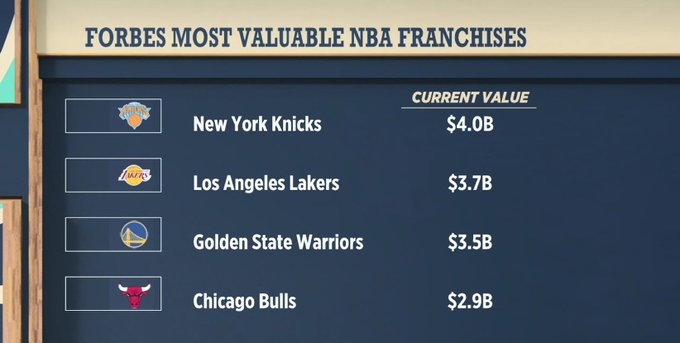 “I think it’s worth it. But a lot of drawback has been because of ownership. Until they get that right, they’re not going to get the top players in the game” – Pippen

“I think you have to double the salary to get Masai Ujiri to New York. Masai does like the spotlight” – Nichols

Ben Simmons on Sixers: “We were soft” | Reaction to Ben Simmons saying Sixers were “soft” vs the Heat (Lost by 31 points)?

OTD in 2009 – Kobe Bryant with the insane reverse layup on the Raptors!

Expectations for Giannis vs Zion?

“It’s going to be size against strength. Both of these players are going to win their rights on the offensive end because they’re so dominant. The future of these two players is going to be great” Pippen 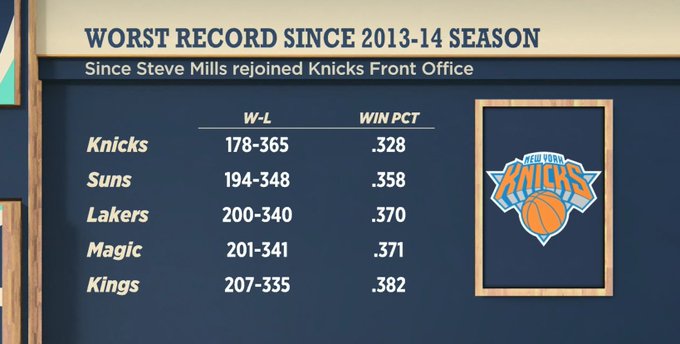 “I would have to say yes. They’re already at the bottom. Time to pour some water in and let something rise” – Pippen

“It’s not because they do have cap space. If you get the wrong guy in there, then it’s rock bottom” – MacMullan

“I think James Dolan is responsible for a lot of this. He has so much control over what’s going on” – Nichols