“Honestly, the old me would crack jokes about MSG and the Knicks, but the new me is just going to say, ‘That’s a very tough shot and great defense by Taj Gibson'” – Jefferson

lol everybody trying to turn us against each other 😂🤷🏽‍♂️ it’s not gon happen on my end 💯 super proud of my boy & he deserves everything dats coming his way 🙏🏽 @Zionwilliamson https://t.co/vQswxezKgu

“We see how great JA Morant is and is going to be and Zion was a clear No. 1. That just lets you know what we were expecting. We all know what he is able to do. The intensity, the size, the matchup nightmare, this is what we’ve been waiting for and what we’ve been so excited to see” – Jefferson

“They made the right decision [not to play Zion heavy minutes]. You can’t risk trying to win one game and risk the longevity of him. I did not expect 4-4 from three. But that injury may have ended up being a benefit later on where he got to work on his jump shot” – Fizdale

“Zion is going to create spacing. A non-shooter can create spacing because of his size and what it will take to stop him” – Jefferson

Was losing to the Hawks Wednesday night the worst loss of Clippers season? 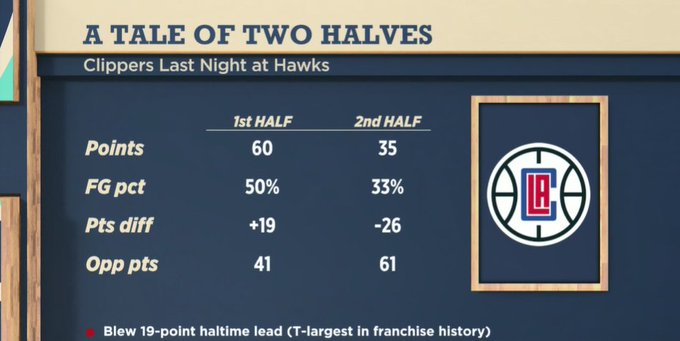 “I don’t get into the embarrassing part because any night, you can lose to any team, especially with their two stars out” – Fizdale

“It’s just one game. I don’t think it was the worst loss because Trae wasn’t there or the Clippers starters weren’t there. But inside the Clippers locker room, those players and Doc are disgusted with themselves” – Jefferson

“Every good team has a stinker. That’s just how it works” – Fizdale

“The Clippers have done some smart things with how they have or haven’t played Kawhi Leonard. He looks so rested and good right now” – Nichols

“It’s not killing them too bad because they have 30 wins on the season. What you’re going to start seeing is post All-Star break, they’re going to start playing those guys more together and rev up for the playoffs” – Fizdale

“If you’re a team that believes that you’re going to win a championship, you don’t worry so much about chemistry now because you realize that you have all of April, all of May” – Jefferson

From 1998 – A young Richard Jefferson in the McDonald’s Slam Dunk Contest!

Was this a block or a steal?

When did Marcus Smart turn into Magic Johnson?

Is De’Aaron Fox a lumberjack?

Did you know Lou Will still had bounce like this?

Is Harden even allowed to complain about flopping?

“He’s allowed to complain, but it’s going to fall on deaf ears” – Jefferson

“No. He’s put me through that so many times a coach” – Fizdale

Wolves President: KAT “As untouchable as they come”

Jefferson on the quote: “Did you hear that Andrew Wiggins? That’s all I got to say”

“I think that’s a good thing. They have to start putting together the pieces around him, whether it’s via draft, free agency. That will really open up the game for him” – Fizdale

What does Josh Richardson’s injury mean for 76ers?
Will miss 2 weeks with a left hamstring strain, per Woj 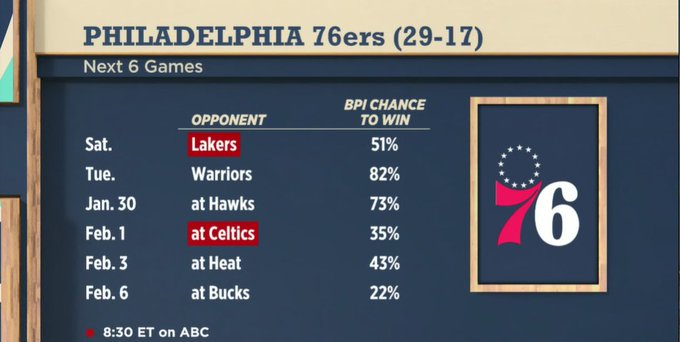 “It’s going to be a long, long end of the season for them. Furkan Korkmaz needs to be paired with Richardson [in terms of shooting and spacing]” – Jefferson 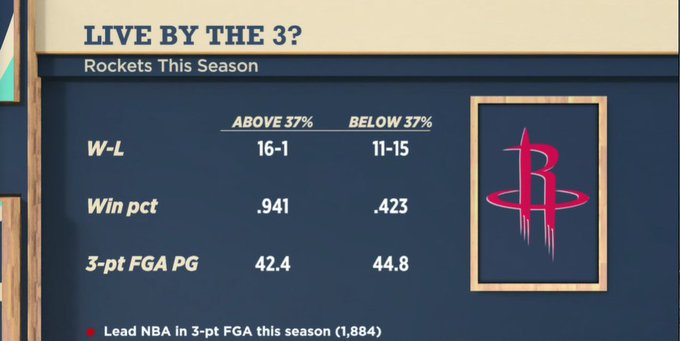 “It doesn’t matter who your playing. They just needed a win. The Rockets have to prove to everybody else that their style of play is going to work. Is this the kind of basketball that you can play in the postseason? Yet to be seen” – Jefferson

“I think they’ll get back up to getting 45 to 50 threes [a game]. But at the end of the day, they have to show that they are committed to defending and get out in the open court and make plays in transition, that’s when they will take a step forward and do some bigger things” – Fizdale

“I want to see what you do in the playoffs” – Nichols

“He wore Air Jordan 34s [in his first game]. They will release in March. He’s going to one of the faces of their unite campaign. They’re bringing Zion along more slowly, more welcoming into the family” – DePaula

Next step for Luka & Jordan Brand?

“It’s a great opportunity for him to have a signature shoe. Jordan is really going to be looking at taking this totally globally now. It’s how you expand beyond just the likeness of Michael” – DePaula

“The shoe that he debuted is a auto-lacing. They’re $400. They feel he could be the future of the game for the PG position” – DePaula

“His Jordan deal is up in October 2020. They decided to part ways now. He’s looking to land a new deal right into All-Star weekend possibly. New Balance and PUMA are back in the mix, Under Armour have had conversations with Jimmy and potentially three from China. They’re talking to 6 brands right now” – DePaula

OTD in 2009 – Tyrus Thomas (Bulls) with the facial dunk on Jermaine O’Neal (Raptors)!

“It’s pretty cool, historically, to see what he’s doing in a Laker uniform about to past one of the great basketball players that ever wore that uniform” – Fizdale

“He’s doing it in Philly. He is very, very tactical. On top of it, Philly is a great town and they will show the type of respect that’s needed” – Jefferson

Expectations for LeBron vs Kyrie? 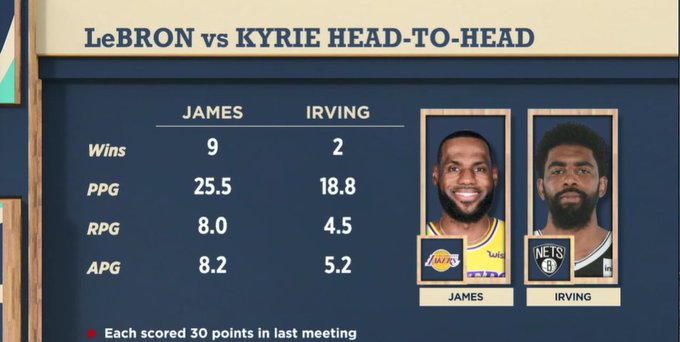 “Kyrie is going to take the challenge. He’s one of those guys where he believes in a much bigger, broader things. He doesn’t view this as him vs LeBron” – Jefferson