Jeff Teague traded to Hawks in a 3-player deal (Per Woj)
This trade frees up a roster spot for the Wolves, which could be useful in a bigger trade

“Oh yeah. They got to mix some things up because it’s not working there with the two guys [Wiggins and Towns]. I really thought those two were going to make it happen this year” – T-Mac

Are Blazers buyers or sellers at trade deadline?

“You have to be buyers in this market. You have Melo, who I think you can win with. They need some help in the frontcourt” – T-Mac

“Throw in a pick. Go get Steven Adams. They need help in their frontcourt” – Jefferson

“I never had faith in the Rockets. They’ve always fallen short too many times. They still were playing a style brand of basketball that wasn’t conducive with high level winning” – Jefferson

“This team, as great as they are offensively, they don’t have that balance of being efficient defensively. It’s just not a good balance” – T-Mac

“To me, if I was James Harden, I would not have agitated for the Chris Paul/Russell Westbrook trade. I don’t think that basketball style wise, Chris was a better fit for him. I’m also kind of done with the ‘hamstring away’ [from getting past the Warriors to the Finals]” – Nichols

OTD in 1998 – Michael Jordan with the nifty reverse layup off the glass from the baseline against the Bucks!

Are Zach LaVine & Aaron Gordon trying to tell us something?

How attractive is D-Rose in the trade market?
Had his 7th straight game scoring 20 or more points

“I think he’s an attractive trade piece. Do I think he’s somebody that’s gonna get them over the top? I don’t think he can. I want Derrick Rose in the postseason” – Jefferson

How many NBA players can make this pass?

“Him playing on a very good team helps him. He’s right where he needs to be” – Jefferson

WNBA Schedule highlights and other notes: 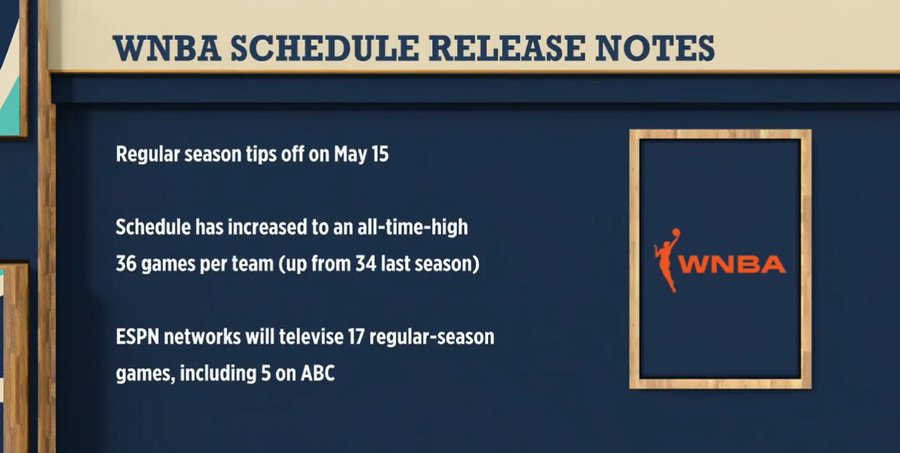 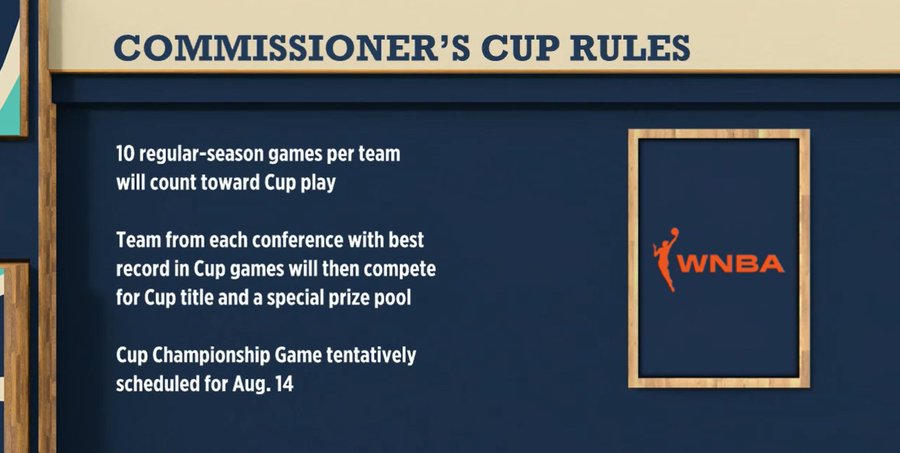 “This is a great, great thing. I really do like it. For the NBA, adding some homecourt advantage and some other things you can add to it. We have to find a way to spice it up, but still keep to the tradition of the game” – Jefferson

“If the NBA were to adopt this, do it in the second half of the season, right to where non-playoff teams will be put in this tournament and there’s some perks for the non-playoff teams. It’ll keep fans, the players and the teams more engaged because you’re playing for something” – T-Mac

How should Kyrie’s teammates feel about his postgame comments?

Expect Kyrie to keep All-Star starting spot?
50% of the voting is to the fans and 25% to the players and media 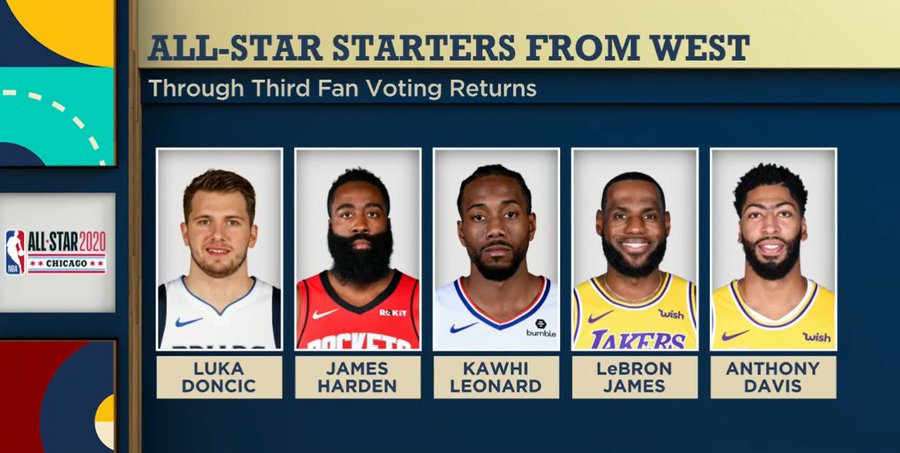 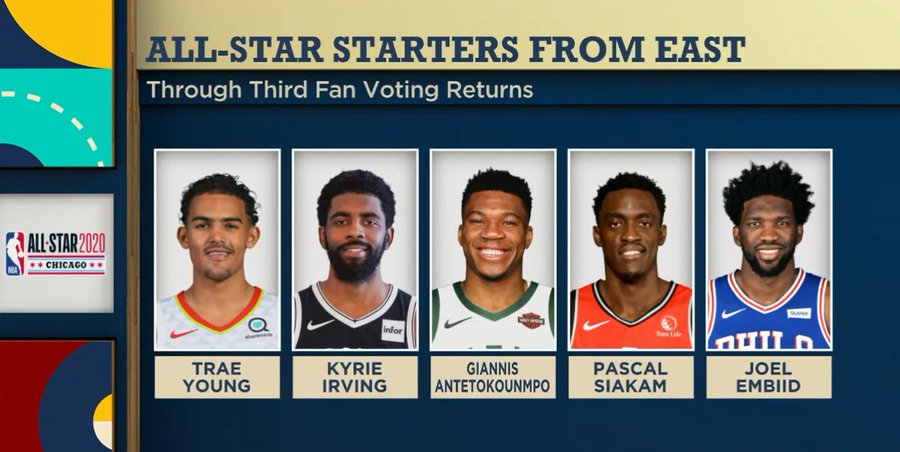 “It’s not a team thing, it’s an individual accomplishment for Trae” – T-Mac

Has Markelle Fultz turned a corner?
Recorded a triple-double in a win over the Lakers

“He bodied LeBron in transition. I’m so happy for this kid. For everything that he went through in his rookie season, he needed a change of scenery to get his mind right and to get his physical presence right. Thank you to the Magic for taking a chance on him” – T-Mac

“It was not working in Philadelphia. I talked to him after the game and just the joy and happiness on his face was so great to see after a couple years of this kid being so snowed under it. I love the way the rest of the players in the league have rallied around him this entire time” – Nichols

There’s no precedent in preparing for Zion by Baxter Holmes

Reason for changes in shot selection now vs 20 years ago?

“He does have a point. At the end of the day, Russ, LeBron and others care about what they look like. We can’t just say everybody. It’s just what the league is. When David Stern imposed the dress code, all of sudden players added this to who they are. It’s a good thing. It’s just part of: We have to evolve” – Jefferson

“What tends to happen with young players is that they copy what other people do, but they don’t copy everything. They just copy the parts they see. They don’t see the work [the requisite amount of time in working their craft]” – Elhassan

OTD in 1998 – Tom Gugliotta (Timberwolves) with the catch and shoot game winner vs the Rockets!

“He balled out vs the Bulls. But can he do it consistently and in the playoffs? That remains to be seen” – T-Mac

Gimpy Unicorn
How worrisome is Porzingis’ knee injury?
Was going to play vs the Blazers, until he had another setback

“I am worried. I just want to see what their potential is when he’s healthy alongside with Luka” – T-Mac

Which team should regret passing on Luka the most: Suns, Kings or Hawks?

“All of them do” – Jefferson

“Sacramento. Atlanta, not so much. They have an All-Star starter” – T-Mac

“Phoenix. If you would have paired him and Booker together, can you imagine?” – Nichols

Amin followed that up with:

“That combo would have overcame all the dysfunction that they have”