Time to get ZZZZZZZion in uniform? 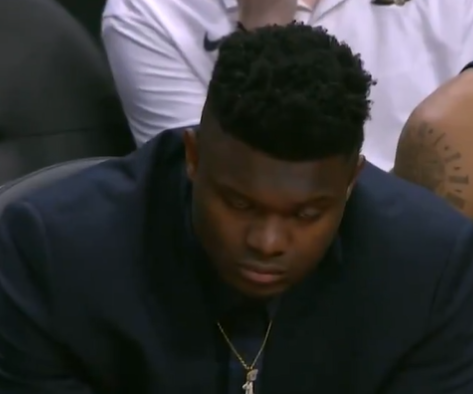 So where has T-Mac been all this time?

What changed for Dwight Howard this time with Lakers?

“Dwight wasn’t healthy the whole time in his first stint with the Lakers. That wasn’t his fault. Having going through 5 teams in 5 years, he matured a lot. He had to go through a lot. All they need him to do is to rebound, defend and do his job to be a championship caliber team” – T-Mac

BREAKING: @CathyEngelbert from the @WNBA announces a new landmark deal for female athletes. “We’re hoping to lift, not just women in sports and women in basketball, but women in society.”@RobinRoberts@Nnemkadi30 https://t.co/n0zPNGp6Sz pic.twitter.com/V6eBw2wH3S 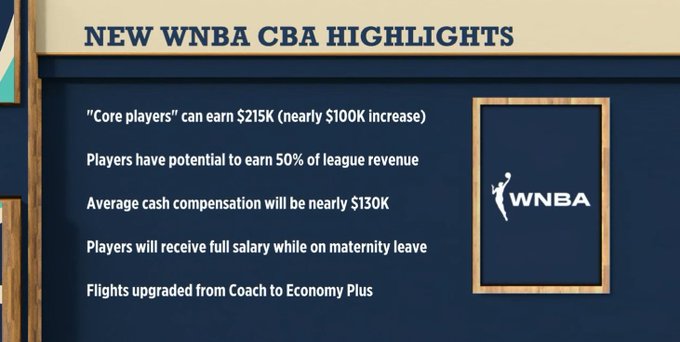 OTD in 2005 – Steve Francis (Magic) with the self bounce pass alley-oop dunk!

Does this sequence perfectly sum up T.J. McConnell?

Impressed by Lonzo this season?

“Pelicans are coming. Watch out. Their second half of the season is going to be a lot better” – Elhassan

Did Tristan Thompson stare down LeBron too early?

Later in the game:

“Letting him know about it” – Elhassan

“I actually welcome it” – T-Mac

How important is Marcus Smart to Celtics success?

Drummond benching hurt his trade stock?
Played only 22 minutes vs the Pelicans; Was benched the whole 4th quarter and Overtime

“No. He doesn’t have a history of being a really bad locker room guy. This is just Dwane Casey trying to coach his team in real time. Sometimes, you have to put the incentives for the guys to know the level of standard that they are expecting” – Elhassan

“No. It ain’t going to hurt his trade value. He’s just frustrated. You can see it in his play and his energy. He’s got to find some way to just get through this and just continue to play hard. He’s not a young buck no more, he’s a veteran player. He’s off to a slow start” – T-Mac

“I do expect him to be moved before the deadline” – Nichols

“Andre Drummond not having an injury history and his contract makes him a lot easier to move. It just depends on where Detroit feels like they can get the best return” – Elhassan 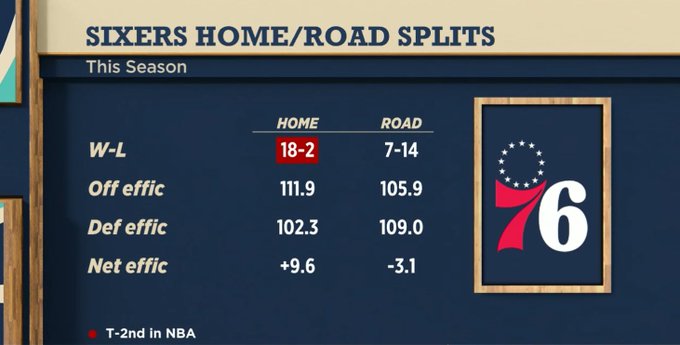 “This was my concern about this team. Who’s going to take over for this club with Embiid out? Ben Simmons and Tobias Harris are not guys that you can go to and say, ‘Take me there without Joel Embiid'”

“When Embiid was there, they were 7-12. This has been a team issue all season long. They’re elite at home. They have to address this and make shots on the road from three point range”

“I keep hearing from people in Philly, ‘This team just got to figure out how to play together and who they are.’ I think they have to figure something out that involves a move” – Nichols

“Him and LeBron are playing hard. How can the Lakers figure out a way to not depend on two guys as much? LeBron + AD is excellent. LeBron and no AD, still pretty good. AD and no LeBron, that one is kind of ugly”

“The first half of their schedule is pretty easy. Second half is going to be a little bit challenging and tougher for them in terms of the travel and the teams that they’re playing. It’s actually good that he’s getting his rest right now”

SGA’s reaction after the game (Via Fox Sports Oklahoma): 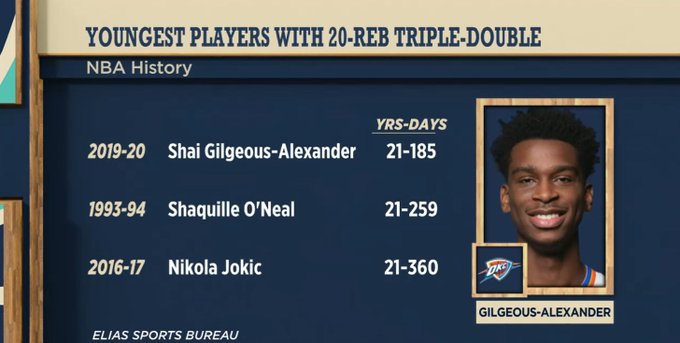 “That is very impressive. I’m shocked that Russ never did this at a younger age”

What should Wizards do with John Wall?

John Wall is playing in a full-court scrimmage getting buckets. pic.twitter.com/JMIMisfEnw

“We’re not going to skip steps. We’re not in a rush to see John come back unless he’s 100 percent healthy”

“They got to play him a lot and they got to figure out a way to keep this great positive vibe. People are talking about the Wizards in a very positive way for the first time in a long time” – Elhassan

“If I’m John Wall, I see what’s going on. He has to take a seat back and really look at the whole pie, how can he contribute to this without messing up everybody’s flow. He has to contribute in a different way” – T-Mac

“John Wall can absolutely help them on the defensive end, depending on how
healthy he is. I would love to see him come in and try to take ownership of that” – Elhassan

Should Zach LaVine get an All-Star nod in Chicago?
Averaging 30.1ppg in January

“I think he deserves to be an All-Star this year because of the numbers he’s putting up. Because of him, they have a lot of wins. It’s in Chicago. Reward this man for his play this year” – T-Mac

“Are we rewarding winning or guys putting up stats? If it’s going to be your first all-star game, it has to come from winning” – Elhassan

“Talent-wise, he is an All-Star [taking the team out]. The All-Star game being in Chicago shouldn’t be a reason that he should be an All-Star” – Elhassasn

Amin’s picks for the players that play in the East to be in the All-Star game:

OTD in 1997 – Chris Carr (Timberwolves) with the monster poster dunk on Dikembe Mutombo!

Missing KAT
Any concern about KAT missing last 14 games (Due to knee injury and illness)?

“I absolutely do. They got to stop with the best 20-year old ever seen” – T-Mac 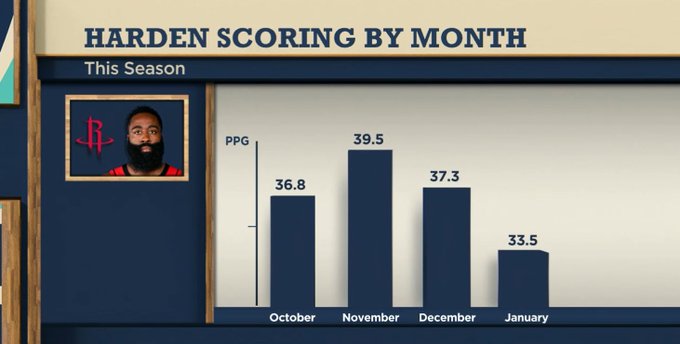 “I don’t even care. Were getting players coming back, good news coming back to the NBA” – Elhassan

“I don’t even care. I’m happy to see the Jazz playing up to their potential” – T-Mac