“Not at all. He had a great game. They were goofing around on the bench, guys were padding his fro previously in a game. This is a fun one for the Nets. Get that nonsense out of here” – Yates

What is Nets potential this season with Kyrie?

“I want to see if they continue to start Dinwiddie and Kyrie together. That was the first time they done that. It would have been wrong to put Dinwiddie to put him back on the bench after how well he’s played, but now that they’re playing together, we have to see how that works and then you can say what kind of team are they together” – Shelburne

“Kyrie playing his own game, that’s a good thing if you’re a Nets team” – Yates

“I don’t worry about them offensively” – Sedano

“Their bench has to improve in general overall, which will help that road record. Dinwiddie and Kyrie coming together was as important as Kyrie’s play itself. Defensively, I think they’ll work out” – Yates

This was while AD and LeBron were doing the following:

Kuzma on his motivation (Via NBA/Spectrum Sportsnet):

Did Kuzma’s prolific weekend alter his future in LA?

“I think it does. I understand with AD not on the floor, Kuz is the better player. But as far as I’m concerned: Why do you have four former head coaches on the bench if you can’t figure out a way to get this guy involved in your offense without getting rid of him? I think that this team gets better with Kuzma improving, not through dealing him” – Yates

“This is what we thought Kyle Kuzma was: A scorer, a guy who can carry a team offensively when you need him to be, he just needs to do that consistently. I think that’s been the issue with the Lakers all year long which is they need an anchor on that second unit, who can hold leads when LeBron and AD need to take a rest. He hasn’t done that consistently because he’s been hurt for a lot of this year” – Shelburne

“I want to give Kyle a lot of credit. It’s not easy for a young guy to have to deal with some of the stuff he’s dealing with. He’s showing them that they should keep him because they do need that kind of guy” – Sedano

Shelburne on why the Lakers kept Kuzma:

Does anything need to change for Clippers in the 2nd half? 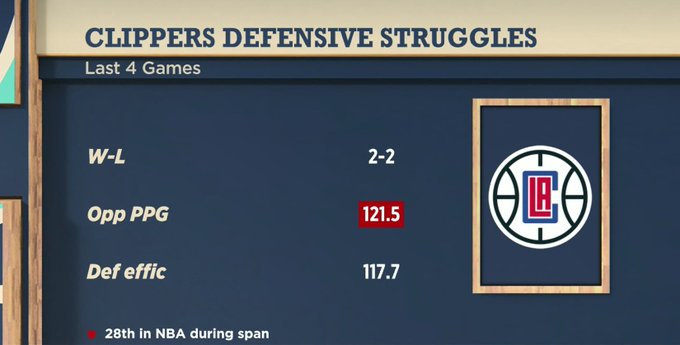 “Yeah. You would like to see them all together, get some consistency and cohesiveness, but that’s kind of not going to happen” – Shelburne

“This comes back to Patrick Beverley, in terms of how they are defensively. He hasn’t been right ever since that injury. If he’s fouling out of games, you have a massive problem” – Yates

“A secondary ball handler, a more of a traditional PG is something they should look into” – Sedano

OTD in 2005 – Masked LeBron James driving to the basket and soaring high into the air for the monster one-handed jam on the Lakers!

Who did James Harden get worse?

How disrespectful was this?
Andre Drummond was ejected early vs the Bulls after throwing the ball off the back of Bulls center Daniel Gafford’s head

“That was a toss. Story of the Pistons season” – Yates

Hope for these two to reunite soon?

Bobi hitting a three for Tobi saying, “That was for you”

“I miss Bobi and Tobi. That was one of the best NBA BFF duos in a while” – Shelburne

Was this dunk personal for DeRozan?

“This was baptism. Big time by DeRozan” – Yates

Will Heat’s road struggles be a problem in playoffs? 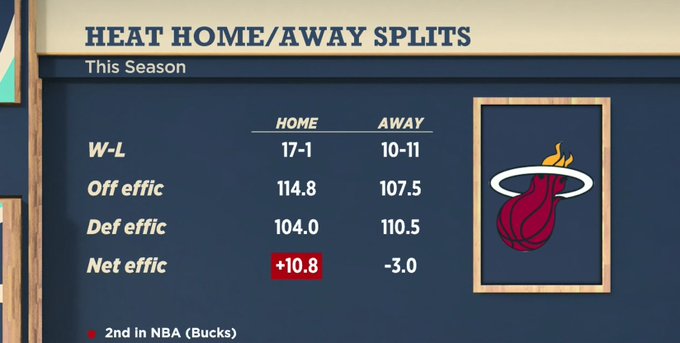 “I think they could be a problem and they probably will be, but that’s ultimately because the talent on this team isn’t super high. They’re playing extremely well and are already overachieving. A tough road record for me is just what their weakness is. I’m not going to be overly critical of who they are because they can’t seem to do it. If there’s a guy who’s going to be the one to put that team back together in that way, it’s Jimmy Butler” – Yates

“In their last game [vs the Knicks], they let it go at the end of a game. They just thought they had it and you can’t do that on the road. The mark of a good team to be able to put teams away. they haven’t done that in the last couple of games and that’s been a problem for them on the road” – Shelburne

“They’re relying too much on offense. Jimmy is also trying to spark them on the defensive end too” – Sedano 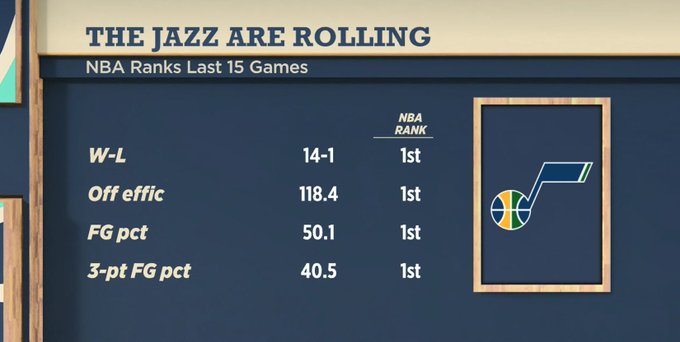 “The fact that they’ve done this without Conley playing any of these games, it’s a credit to Quin Snyder. I don’t think they’re elite in the West, but Quin Snyder has elite hair. Don’t forget that! I got to credit Snyder for keeping that together when their main PG wasn’t there. Two years ago, they were supposed to be fantastic and they were, but they took a step back last year and I think they’re back to where they could be and should be” – Yates

“Defensively, they’ve kind of gotten back to their identity on that end [defensively]” – Sedano

“They’ve also been getting a lot from [Bojan] Bogdanovic. This is the guy that when we were all doing our picks for the preseason, were the Jazz going to run away with the Western Conference or be a sleeper team? It’s because they got him” – Shelburne

Sixers at Pacers
Bigger game for Sixers or Pacers?
2 weeks ago, the Sixers lost in Indy by 18 points

“Pacers. The Sixers know how to win, it’s just a matter of execution. I still think the Pacers are figuring out their identity” – Yates

“Sixers. They have the higher expectations on the season and they’ve got to hang in there in the Eastern Conference with Joel Embiid out” – Shelburne