“Sometimes, that’s just the best way to get where you’re going” – Billups

OTD in 2000 – Brian Shaw with the alley-oop pass to Kobe Bryant who finishes it with the two handed jam!

Should every big man have a 3-pt celebration?
Made his 6th career three-pointer vs the Blazers

CJ McCollum (On his podcast, “Pull Up with CJ McCollum”): “They should have a 1-on-1 tournament during the All-Star Break”

Is the G League the new highlight factory?

What does Embiid’s injury mean for Sixers?
Will be re-evaluated in 1-2 weeks (In other words, he’ll be checked on, not return immediately)

“It’s a negative thing. Him going out right now is not going to be good for the team. They’ll play a little faster, little more space. When Embiid is playing, they got a lot of great players on this team, they shouldn’t be on the same team. They lost their heart and soul in Jimmy Butler. They’ll learn a lot about their team while he’s out, but they’re going to need him to be the team they want to be and try to win a championship. But it just doesn’t fit” – Billups

“It’s a blessing in disguise. The pace that they played at without Embiid, they were up and down the court. It went from Joel’s team to Ben’s team” – Perkins

Expectations for LeBron vs Luka?

“I expect to see greatness on both sides” – Billups

What do you make of Cavs postgame celebration?
Tristan Thompson led the way with a career-high 35 points vs the Pistons

“When you have a huge, huge game like that, you’re nothing about happy for Tristan. You see that brotherhood in that locker room” – Billups

“Tristan led the charge. That was just a great example of brotherhood. They can build something just to move forward and take it one day at a time” – Perkins

Worth it for Steph Curry to return this season?
Per Nick Friedell, Steph is showing no signs of pain or discomfort in that left hand; Steve Kerr says he is not close to a return; Will be re-evaluated February 1

“When you have an opportunity to actually get back on the dance floor and play, it don’t matter what position my team is in. That’s what makes me happy to play basketball If I’m able, I want to get out there and play and I’m just guessing that’s kind of where Steph is” – Billups

“If I’m Steph, I wouldn’t rush it. They’re not playing for nothing except for your love of the game” – Perkins

Most likely to earn MVP? 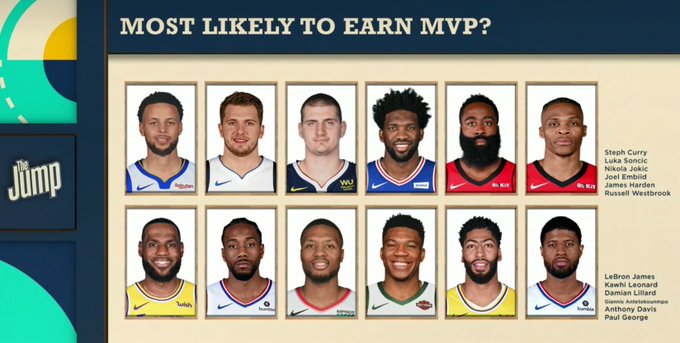 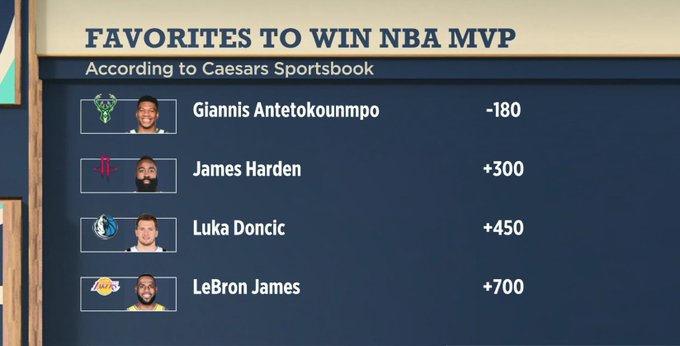 Most likely to surprise?

Billups: Raptors
“To lose Kawhi Leonard and Danny Green and come back this year and still play with that same tenacity and knocking teams off, Kyle Lowry’s ballin’, [Pascal] Siakam is taking that step, that’s just championship pedigree. They have a chip on their shoulders because they lost those dudes”

Perkins: Thunder
“They’ll be a surprise to knock a team off in the playoffs. The way they’re playing on both ends of the floor, they won’t be an easy out in the playoffs”

Most likely to succeed?

Perkins: Lakers
“They have the best duo since Kobe and Shaq. But they are missing that one piece that I need them to have and that’s that 20-point scorer consistently to come in off the bench”

OTD in 2011 – Ronnie Brewer with the alley-oop pass to Derrick Rose who finishes it with the one-handed jam!

The Zion Rules?
Gentry: Zion will come off bench upon return
Will have a minutes restriction

Should Lakers sit AD vs Mavs?

“I’m pretty sure AD is going to want to get out there just to show that they’re the No. 1 team in the West and in the league” – Billups