Perk, have fun on Celtics broadcast?

“I had a good time. I was a little nervous because that was my first time doing the play-by-play. But I think I did pretty well” – Perkins

Monologue: OKC has it’s swag back

“I like the fact that they’re still competing and being competitive, but at this stage, they should be sellers. They have some valuable pieces that other teams can use and want and it could help them rebuild” – Pippen

“I’m buying because I had this team making the playoffs before the season started. They got a very talented ball club. They hang their hats on the defensive end. When you play against the Thunder, you know you’re going to have to grind it out. Let them rock out, see what happens” – Perkins

Naismith Memorial Basketball Hall of Fame nominees (See the rest of the nominees at the end of this post):

KG on Wednesday’s show in regards to possibly being a Hall of Famer:

“KG and all, he changed the game. The accolades speak for themselves. When you watch him in person and watch the grind, the work that he put in, the passion that he plays with is well-deserving. This is one hall of fame I’ll be at” – Perkins

OTD in 1996 – Ray Allen driving to the basket and finishing with the reverse two-handed slam on the Raptors!

“He just got it in his bag. Once he gets in shape, it’s going to be over with” – Perkins

Are the fans finally getting revenge?

What could Zach Collins and Nurkic moonlight as?

“It look more like Wolf on Wallstreet (both of them)” – Perkins

Is dunking harder than it looks?

“You got to finish with two hands” – Perkins

“He’s been lighting it up for the Wizards. I would vote for him” – Perkins

“Yes. He’s definitely shooting the heck out of the ball” – Pippen

Lakers vs Bucks: Which team does this mean more to?

Giannis on playing against LeBron:

“It means more to the Bucks. Bron has owned Giannis in terms of head-to-head matchups” – Perkins

“It means more to the Bucks. They have to prove that they can beat the marquee teams in the league. You have to do consistently if you want to be a champion” – Pippen

Magic on Lakers: “This team would not be in the position it’s in without me” (Via Bill Plaschke of the LA Times)

Magic getting enough credit for impact on current Lakers?

“I don’t think Magic swung LeBron’s decision to go to Los Angeles. He was probably going to go anyway. He’s getting the proper amount of credit” – Lowe

“I’d give him some credit. He’s created what were seeing as the modern day showtime” – Pippen

“I’m giving him a lot of credit. Credit is where it’s due. You got LeBron James here [in LA]” – Perkins

“I do think LeBron was inclined to come here anyway and because of the history of the Lakers brand, but I do think Magic sort of gave him the opportunity to feel like he was signing with a hall of famer” – Nichols

How likely is Harden to average 40 PPG this season? 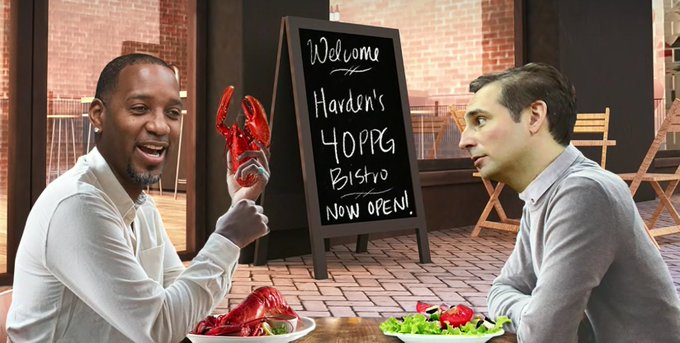 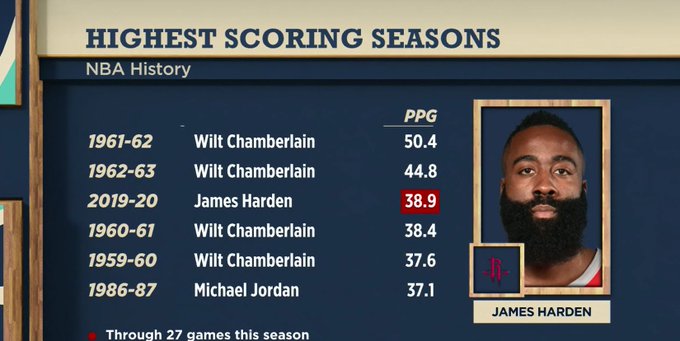 “There’s a 20-30 percent he could crack 40, maybe even less than that. I implore all defenses: Keep trapping him! Keep forcing him to give up the ball. It’s clearly the best strategy” – Lowe

“I believe that he can crack it because he’s scoring the basketball at will. I see his teammates that are going to make sure that he gets to the top of the mountain” – Pippen

“We have to give a lot of credit to Russell Westbrook because the reason that Harden is capable of averaging 40 is they’re getting more possessions. Westbrook is pushing the ball and taking a backseat to Harden. And you got to hope the referees will help Harden out a little bit” – Perkins

The Lowe Post Pod with guest, Bill Simmons of The Ringer

Timberwolves lose 8th in a row

Perk, what’s your temperature on the Timberwolves right now?

“It’s at 55 and my AC is broken. I need reimbursement from the Wolves. They shouldn’t have lost that game, even without Karl-Anthony Towns” – Perkins

“When the Wolves got off to a hot start, they take a premature victory lap, went at Perk a little bit on social media. I don’t hear anything now from the Timberwolves social media account. It’s all quiet now” – Lowe 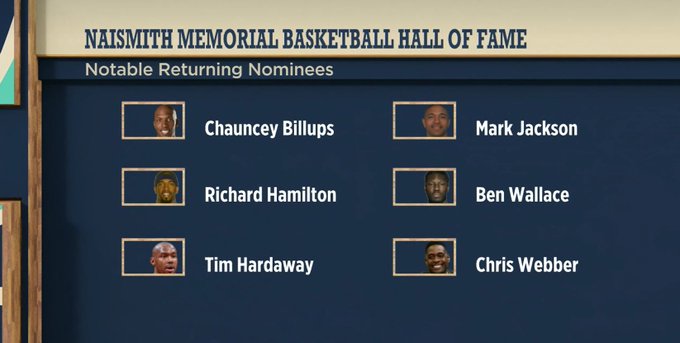 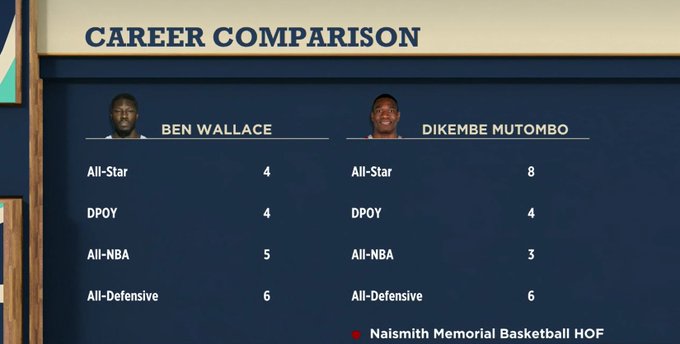 Room to Improve
Still room for Lonzo to improve?

Agree with Bucks (-4) favored over Lakers? 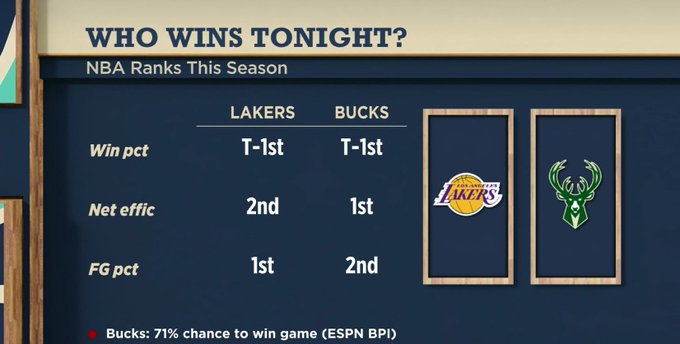 “Not if AD plays. If I’m betting with my money, I’m going with the Lakers” – Pippen

“If AD plays, I’m not betting against that duo. I’m taking the Lakers. This is the best duo since Kobe and Shaq” – Perkins

Jazz at Hawks
Rather have Donovan Mitchell or Trae Young?

“Trae Young. I’m buying tickets, front row to go watch this kid play. He is the future of the NBA” – Perkins

“Trae Young. He can shoot the basketball” – Pippen 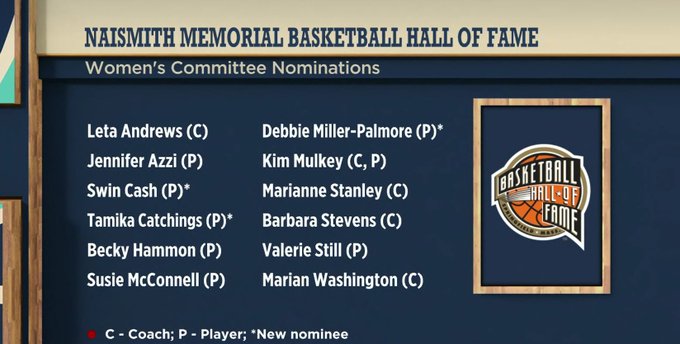 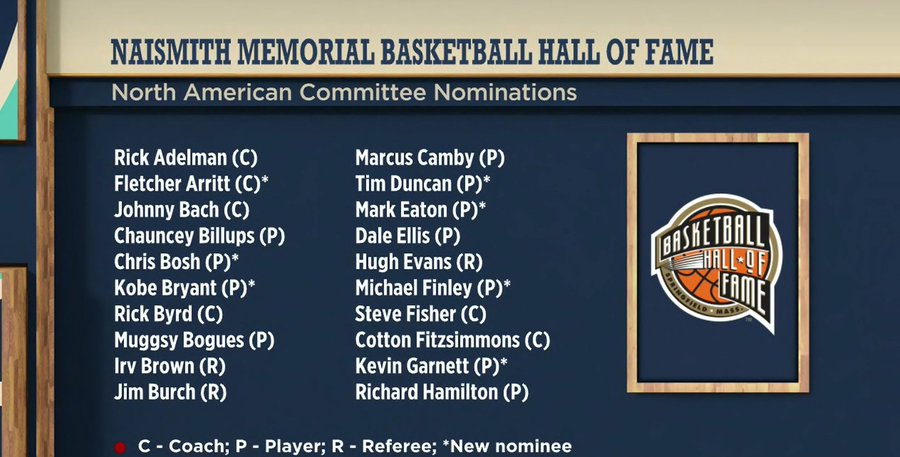 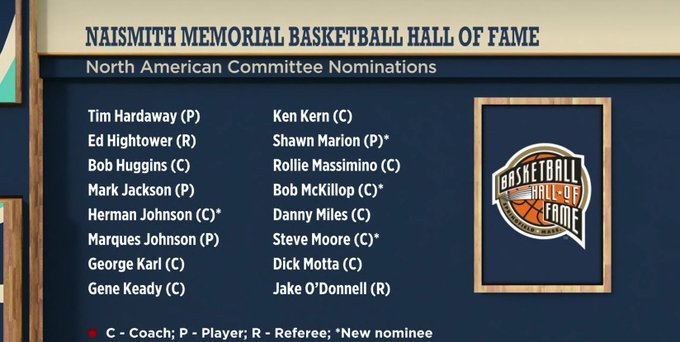 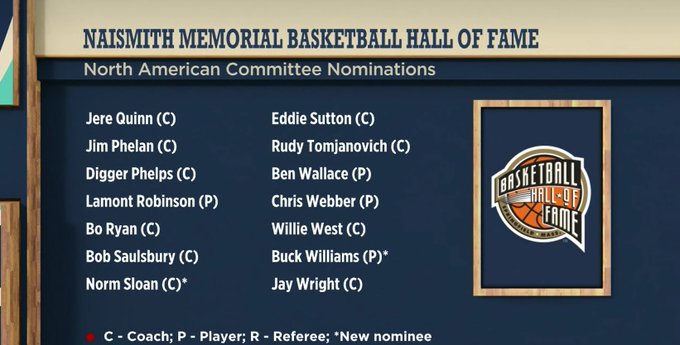 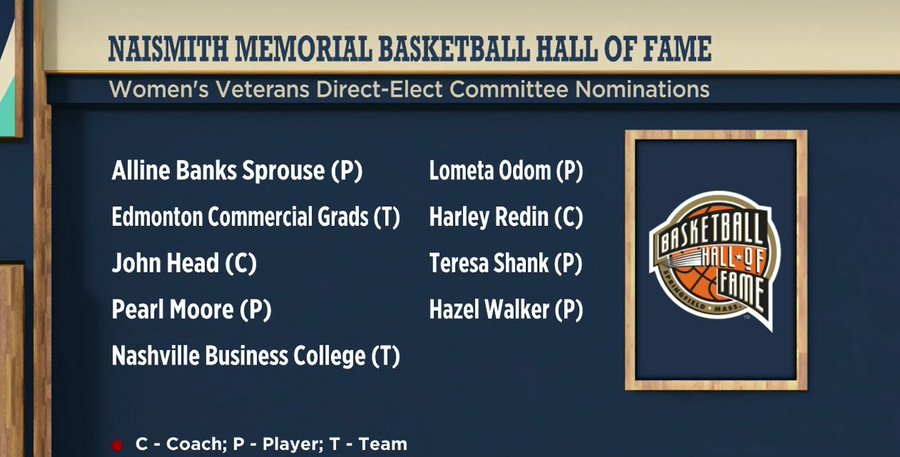 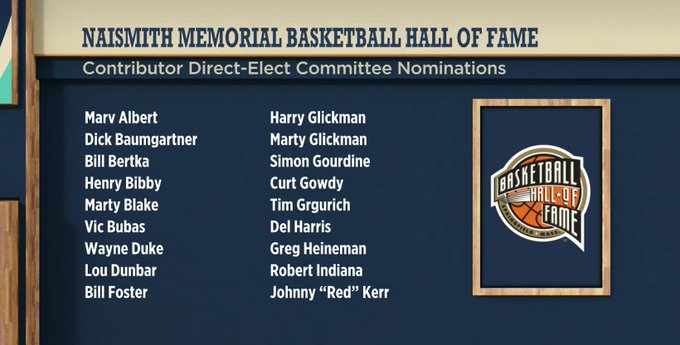 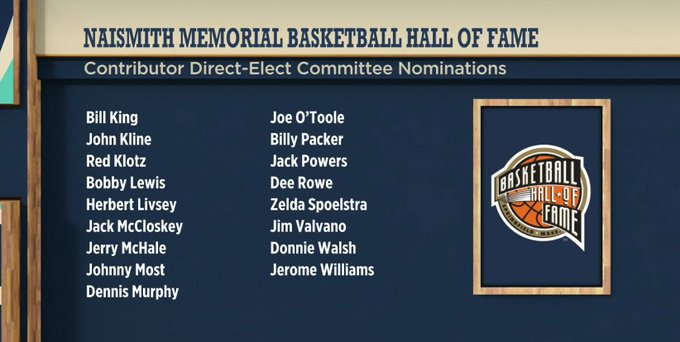 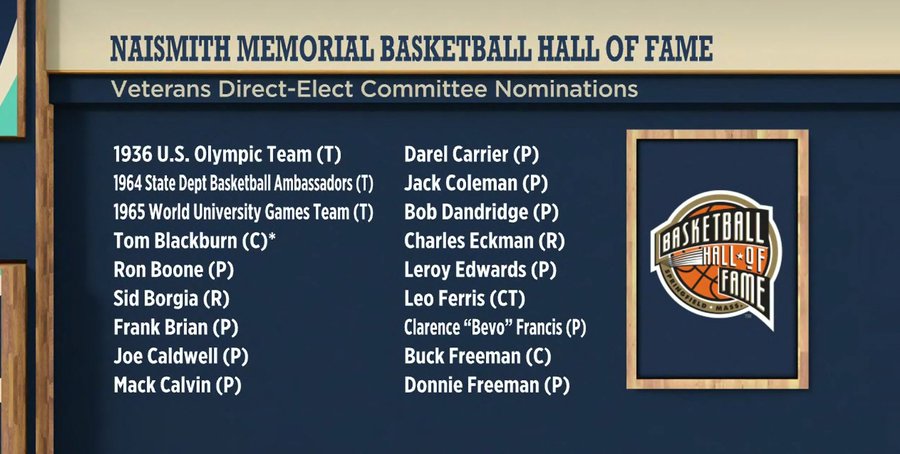 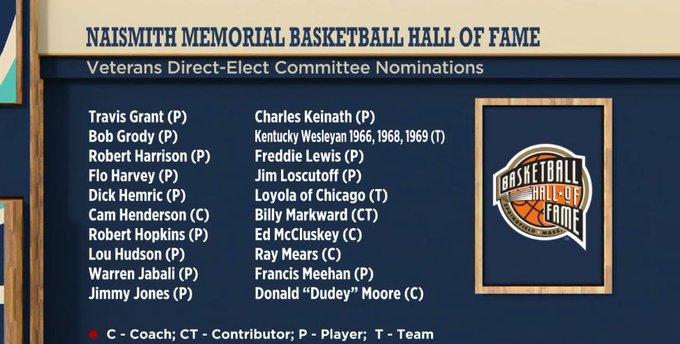