Monologue: The return of the Unicorn

Trust Porzingis to carry load with Doncic out?

“To a certain extent. He’s coming off an injury. He’s going to be inconsistent at times like he’s been all year long. This is just a glimpse of what his potential was when he played for the Knicks. If he gets about 5, 6 or 7 more games like this, then I can trust him a bit more” – Pierce

“I trust their depth. I also trust Porzingis to some degree, but their depth has been one of the biggest stories of the season. They are killing teams with their bench. But he needed this game because he’s had kind of a sneaky, not great shooting season and the Mavs have been at their weakest when it’s just him and no Luka. I think maybe this goes to reversing that trend” – Lowe

“That’s only human nature. It’s only natural. They probably weren’t at their full amped up state” – Lowe

“It’s human nature to let your guard down” – Pierce

“When you’re so good, especially the way they’re playing, you feel like you can always come back and win. I’ve been on teams like that” – Pierce

“The Mavericks are good. They have good players” – Lowe

OTD in 1997 – Kobe Bryant with the nasty windmill dunk on the Bulls!

Did the NBA have a “Case of the Mondays”?

What did these fans do to deserve this?

Does this give you anxiety?

“This looks like the pickup games I play in now” – Pierce

What would PJ Tucker have done in R2D2 ran over his shoes?

“It would have been over for him. Do not touch this man’s shoes” – Pierce

Rockets capable of playing championship-level defense?
Overcame a 25-point deficit vs the Spurs, their biggest comeback since the 1970s; they gave 72 points in the first half; 35 points in the second half

D’Antoni after the game:

“Their offense is going to be so good. They have a top 8ish defense” – Lowe

“It’s just the consistency. We’ve seen this before where they’re up and down. It’s like a Harry Potter story” – Pierce

“They get up for the good teams, but that’s regular season” – Pierce

The era of the audacious 3-pointer by Kirk Goldsberry

I saw this in the gram 2 on 2 who you got,y’all already know who I got lol 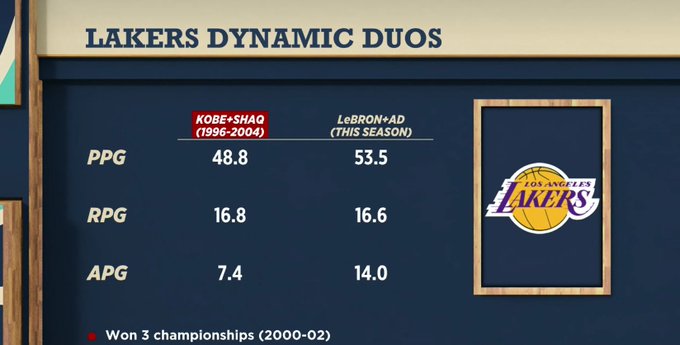 “This is…NOT A HARD ONE! Shaq and Kobe hands down. These are the top 10 players of all-time. This is a no brainier as we speak, but maybe down the line, LeBron and AD will have a chance” – Pierce

“Shaq and Kobe. What are you going to do with Shaq? He’s just going to dunk over and over” – Lowe

Pierce on game planning against Shaq and Kobe

What’s the future for Jim Boylen?

Surprised by Melo’s defense vs the Suns?
Had 3 blocks and 2 steals!

“I am very surprised” – Pierce

“Melo is the best ever at the sideway swipe block. To his credit, he’s playing better than I thought. He’s helped their team. They need him” – Lowe

An example of the sideway swipe block: 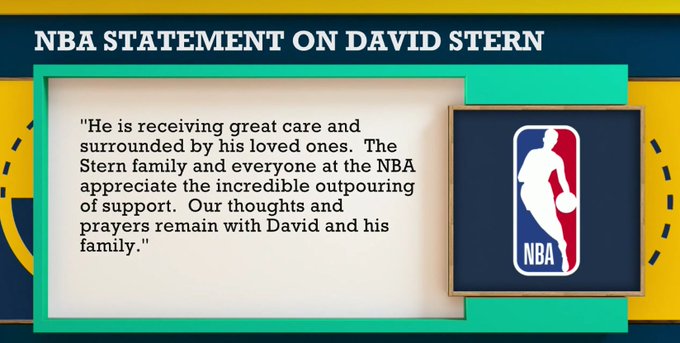 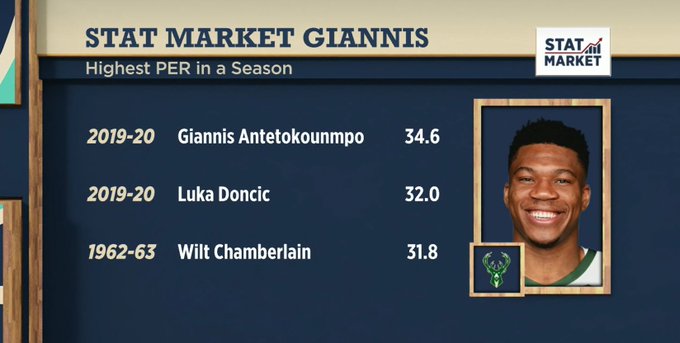 Pierce: Buy (Buy some more)
“He dunks the ball and he’s gotten better every month of the season, as far as three point percentage”

Lowe: Buy
“He has room to fall and still set the record for all-time PER” 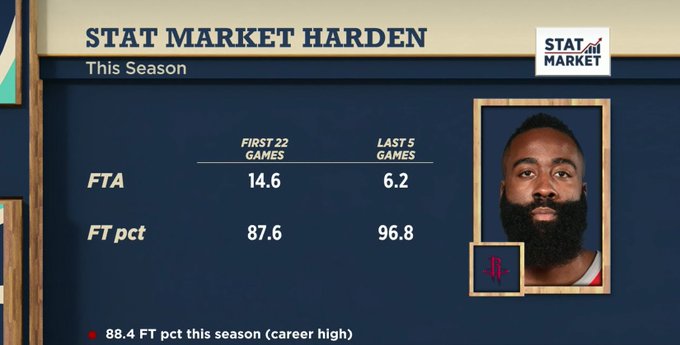 Lowe: Buy
“As a consumer, I want it to continue. Part of it is the double teaming. Teams are trapping him everywhere so that he doesn’t get to the line all the time”

Pierce: Sell
“He’s gonna get to the line. He’s the master of it” 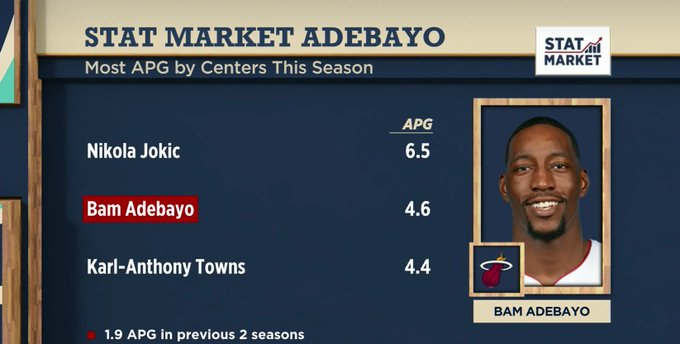 Pierce: Buy
“Give it to your shooters” 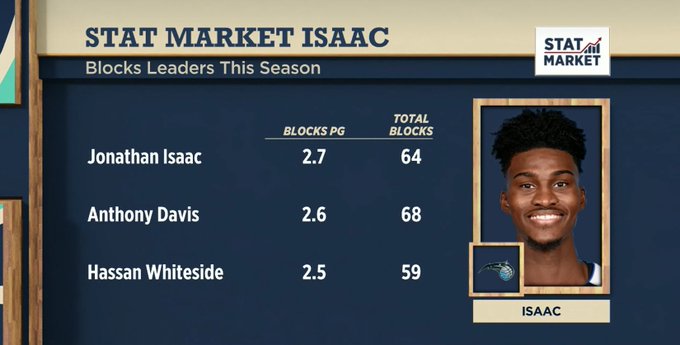 Pierce: Sell (This year)
“He doesn’t have a large sample size. He’ll be there one day”

OTD in 2008 – The Answer, Allen Iverson with the fake behind the back pass to Antonio McDyess!

Offensive Wizardry
Buy the Wizards as a top-5 offense?

Zion Progress
When do you expect to see Zion back?

“Talent-wise, they are a playoff team. This team is an exciting team to watch this year” – Pierce

Magic at Jazz
Think Mike Conley Jr. will turn it around?

“I’m not so sure. He’s getting older and is past his prime. I’m not sure how much of an upgrade that was over Ricky Rubio because I thought they had great chemistry. He got the guys involved” – Pierce