Raptors set the bar for welcoming former players back?

“If you go there one season and win a title!” – Pippen

Monologue: Pacers heat up ahead of pending Oladipo return

Ceiling for Pacers when Oladipo returns?

“As thirsty and hungry as they’re playing now, they could easily move up to 2nd or 3rd place in the East. They’re playing exceptionally well. They’re an exciting team to watch without having their superstar player on the floor” – Pippen

“They’re right there. They’ve benefited from a relatively easy schedule going on, but they’ve overcome some things” – Windhorst

“If I look at the raw numbers, I could actually make a case that Brogdon will get better when Oladipo comes back because his usage will go down a little bit, but I don’t know” – Windhorst 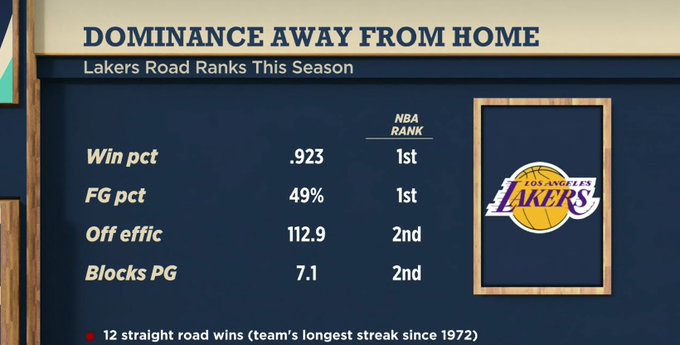 “It sure helps to have Anthony Davis and LeBron James. They play defense. Defense travels. They really play with great intensity” – Windhorst

“It’s really been their defense, but mostly, it’s been about the scheduling” – Pippen

“No. It’s not over. Same reason where the Pacers fans were all over Paul George. They’re not so sure that they’re better off without him” – Windhorst

OTD in 2003 – Former slam dunk champion, Desmond Mason stealing the ball and throwing down a nasty windmill dunk on the other end!

Anyone get dunked on more than Aron Baynes?

“This is called, knowing your role. His job is to do this on this team” – Windhorst

“I would have to go do that for maybe LeBron or AD. Dwight has to fight them guys” – Pippen

LaVine’s 7-7 3-PT FG more about him or Hawks?
Dropped 35 points in three quarters

“He is a sneaky guy in the free agent market. I don’t know if they can afford to pay him” – Windhorst

Devonte’ Graham making case for most improved?
Career-high 40 points against the Nets

“He is right there” – Windhorst

“It was like a breakout party for him. Show the world what you can do” – Pippen

“I love this guy. He’s been one of the most fun people to watch this year. You can’t be most improved in your second year. That’s what you’re supposed to do!” – Elhassan

Thoughts on the “logo” in Kawhi’s ring?

“After what happened last summer, I’m never underestimating this guy again. He is a killer” – Windhorst

Pippen: Nothing
“Based on the fact that how the game is being played, it’s really just a 1-on-1 game for him. He’s shooting every shot almost. In today’s game, I’d get 40 [per game]”

Windhorst: Something
“Because of the weirdness of the game”

“Nobody else had it going [on the Rockets]” – Elhassan

Windhorst: Something
“They really wanted to keep that streak going. They stepped on the Pelicans”

Pippen: Something
“To be able to play without your star player, they didn’t miss a beat. They played like they knew they could win the game”

Pippen: Nothing
“He’s a guy that’s been able to bounce back. This Boston Celtics team is built for the long haul. They got enough guys over there to fill the void when they miss a guy here and there” 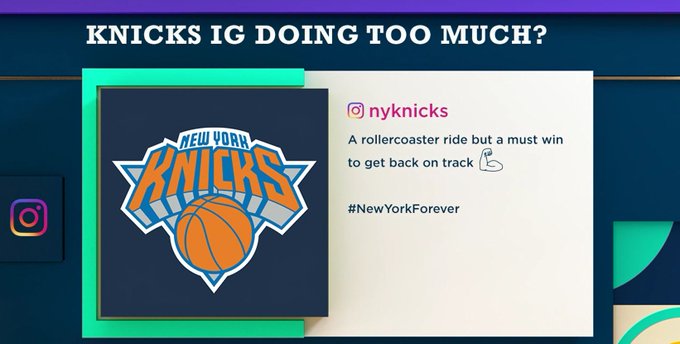 Coach Miller got the game ball after a big win vs. the Warriors. pic.twitter.com/FMR84Zr51W

Windhorst: Nothing
“I thought the Warriors won this game. From a lottery standpoint, this could end up being a loss in the long-term”

Pippen: Nothing
“I would say a 4-20 team would have a must have win because players start to lose it mentally. A win like this, especially on the road when teams are able to come together, it boosts their confidence”

OTD in 2002 – A young Tyson Chandler finishing the one-handed monster alley-oop on the Pistons!

Seventeen years ago today, @KingJames made his national TV debut. He delivered 🔥

Embiid: “I need to be more aggressive”

Embiid on Shaq and Charles Barkley’s criticism of him:

Joel Embiid have something to prove vs Celtics?

“Yes. He does. He could be more assertive” – Pippen

“The Celtics don’t have anyone to matchup with Embiid” – Pippen

Cavs at Spurs
More likely to get traded: Love or DeRozan?

“The Cavs are ready to trade Love, but he’s the harder player to trade. DeRozan, who can opt out of his contract, is a more easy player to move” – Windhorst

“I like the Spurs to hold onto DeRozan. I think Love gets moved” – Pippen