Why does Marcus Morris always want the smoke?

“He’s just trying to give his team a spark” – Perkins

“It was must see TV. Probably would have had the highest ratings in TV history. I would watch every single game. That’s true brotherhood” – Perkins

“I wonder how their games fit together? In some ways, their games might be too similar” – Shelburne

“It’s the biggest ‘what if.’ It would have been great for Melo to go to Miami with LeBron” – Nichols

Blazers fully guarantee Melo’s contract: What does that tell you? (Per Woj)

“It tells me that they need Melo. It’s almost like a movie audition. He got the role to the movie. It’s well-deserved” – Perkins

OTD in 2010 – Dwyane Wade with the no-look bounce pass to LeBron James for the tomahawk dunk! 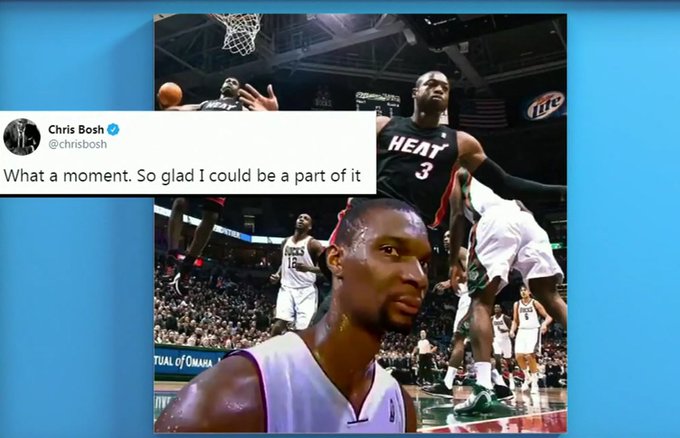 Are we sleeping on Tsunami Papi’s athleticism?

“Kelly Oubre is so underrated. I’m not sleeping on him. I don’t even know how the Wizards let him go” – Perkins

Where does this rank on the thrunk index?
Definition of thrunk: Throwing down the dunk

Are you worried about Kyle Lowry after this vicious attack?

“That’s like 3 different flops on the same play!” – Shelburne

“I do think he is underrated on the defensive side” – Nichols

“Kobe called him out in a ‘Detail’ (episode). I don’t know if any of that got back to him” – Shelburne 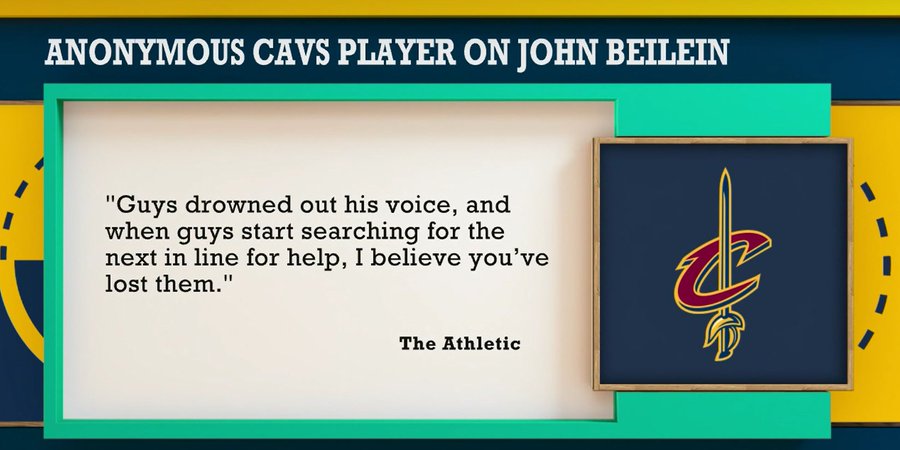 Cavs tuning out John Beilein?
Have lost 10 of their last 11 games 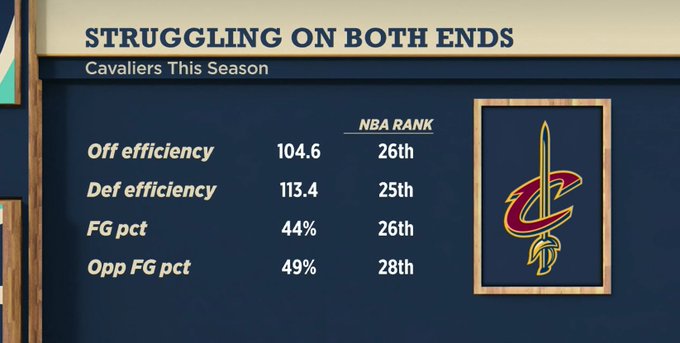 “From my sources, they brought in the coach to build culture. One thing I can say about Beilein is that, everywhere he went, he’s changed the program. One thing that he has to adjust to is college is different than the pros. It’s a players league. As a coach, you have to kind of put your pride aside just a little bit and adjust to the players. I don’t even know why this is so much of a story because nobody expected the Cavs to do anything this year” – Perkins

“This is a learning experience for Beilein. The players are the ones that has the problem. They got to deal with it” – Perkins

Fizdale on the loss to the Nuggets:

“Yes. I feel real bad for coach Fizdale because he’s been set up for failure since he got there. This roster is not well put together and when situations like this happen, somebody has to be the scapegoat. When is accountability going to come towards Steve Mills and Scott Perry? It’s not fair to coach Fizdale” – Perkins

“My sense of where the Knicks are: It’s about whether you’re going in the right direction. When he said ‘sickening effort’, you have to start bracing for some kind of change” – Shelburne

“RJ Barrett is the centerpiece off the top. You have to go get guys that’s going to surround him and put him in a position to be successful (great veterans). He’s learning nothing but horrible habits and he’s not getting the chance to be himself” – Perkins

What can Rockets do to get Westbrook going?
14-57 FG over his last 2 games 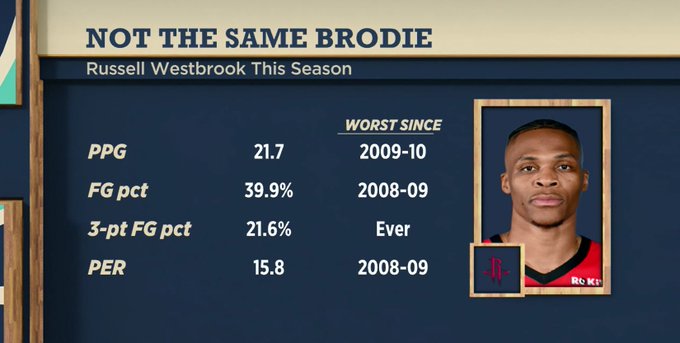 “He’s shooting 21.6% from three. That’s not good. The only thing you can probably do is to just get him some confidence again, get the ball in his hands. Maybe taking the ball out of James Harden’s hands. That’s probably what they’re going to have to do is stagger the minutes a little bit more” – Shelburne

“This is on Mike D’Antoni. I’m gonna blame 20% on Russ, the way he’s performing and 80% on D’Antoni. He’s almost turning Russ into a role player. The system that the Rockets have does not fit with Westbrook and it’s on D’Antoni to put him in a position to be successful” – Perkins 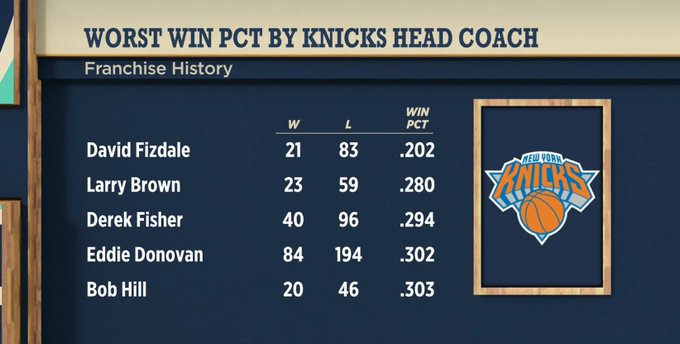 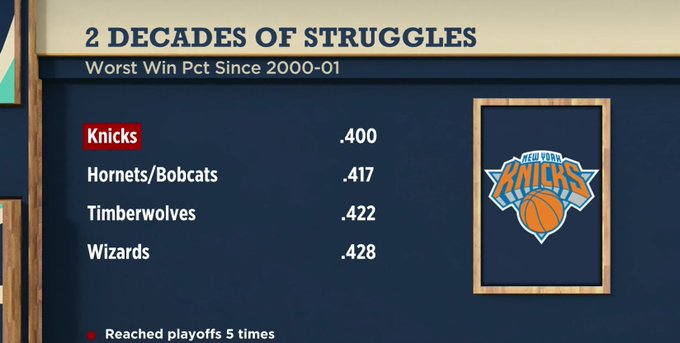 “I’m so happy for Coach Fizdale, in a good way! Something needs to happen. He’s not the only person that needs to be fired. Scott Perry and Steve Mills, how long do they have? Can’t keep blaming the coaches” – Perkins

“Fiz has to be put in a good situation. He was set up for failure from the jump” – Perkins

“Majority of the owners, in any sports, that have a lot to do with the program usually aren’t successful. Like the Dallas Cowboys for example” – Perkins

“Whoever they hire next as head coach or if this front office stays or doesn’t stay, you got to let somebody have a real clean slate because what they have been doing is not working” – Shelburne

OTD in 2003 – Jamal Crawford throwing the ball through Steve Smith’s legs and finishing the layup!

“Only if they change the front office. Nobody’s going to want this current situation with how they constructed this roster” – Perkins on whether a big name coach would go to New York to coach the Knicks 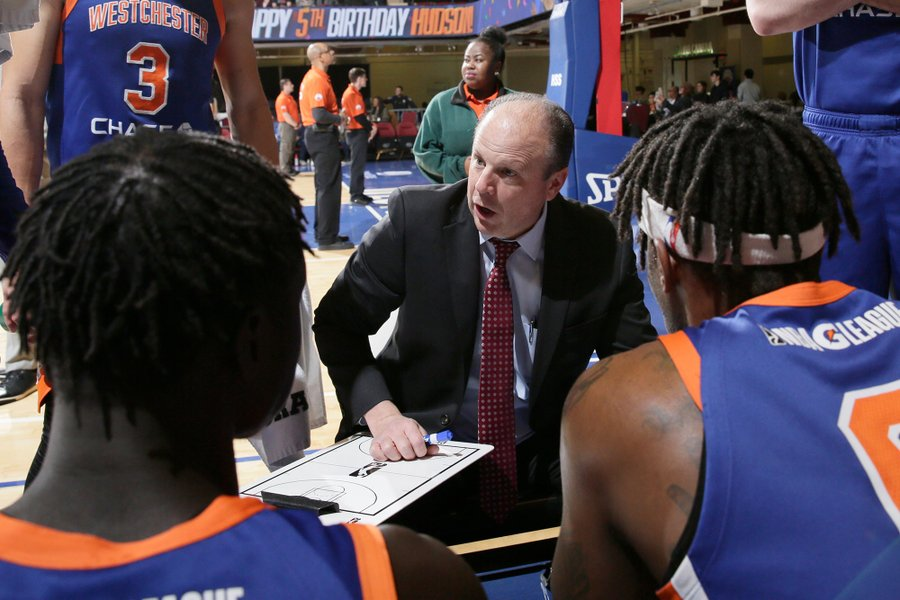 UPDATE: After the show ended, multiple reports confirmed that Mike Miller (not the player; former G-League coach of the Westchester Knicks) would be the interim head coach for the reminder of the season.