Anyone see this Harden dunk vs the Spurs?

“I forgot all about that one” – Pierce

“That was impressive” – Windhorst

Rockets have a legit gripe on blown call?

“They were up double digits points. Where do you begin with this? I think they blew this game. Never have I seen a blown call on a made basket” – Pierce

“As far as I understand, the only way you can replay a game is if the rules were misapplied. In this case, it was just a blown call so I do not believe that it will be a replayed. It’s going to be a disappointing feat for the Rockets unfortunately” – Windhorst

“It doesn’t concern me. You’re not going to have two guys off this bad in one particular game. If anybody is capable of doing it, it’s these two. They take a lot of shots” – Pierce

OTD in 2004 – Marcus Camby missing the difficult reverse one-handed layup, but Kenyon Martin comes flying in with the putback dunk on the Heat!

Did the bald eagle soar because he was in the Rockies?

“This guy’s legend continues to grow day by day” – Pierce

“Dave McMenamin (ESPN) is on the record saying: after LeBron, Caruso is the second most athletic Laker” – Windhorst

Why do guys keep losing their shoes this year?

“They need to wear their actual shoe size” – Pierce

“All these guys are wearing low tops. It’s the design” – Windhorst

What was the worst part of this play for #3 (Foster Loyer)?

“I got some words. I’m not letting this go. If that’s me on the ground, we might go to blows” – Pierce

How do you defend Luka?
Stat line: 33 points, 18 rebounds and 5 assists in 28 minutes vs the Pelicans

Impressed by LeBron & AD’s chemistry?
Both scored 25 points on 9-18 shooting!

“They were meant for one another” – Pierce

Are Heat good or really good? 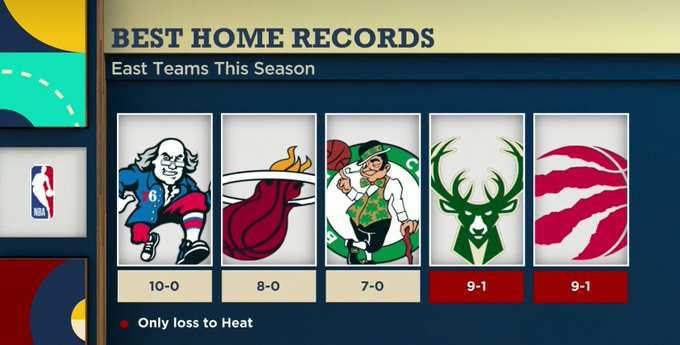 “When you look at their backcourt, it’s one of the most prolific backcourts, 1 through 4. Versus the Raptors, you saw a classic example of why the Heat are different this year. When you add a guy like Jimmy Butler, it’s like worth five or six wins to them because not just on average, but just on the way they play the game” – Windhorst

Think AD is front-runner for DPOY?

“There is someone like him: The Greek Freak who can defend all five positions all night. I think AD can defend four positions. I’d give the edge to Greek Freak” – Pierce

Jokic’s struggles just a slump or something more?
Shot 4-12 FG, 13 points and 5 turnovers vs Lakers 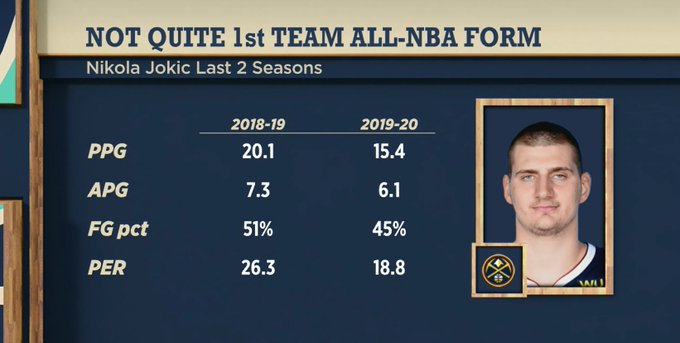 Soundbite from the podcast:

Jeff Teague on Luka: “Arguably the best player in the NBA right now”

KG on Kyrie/KD to Nets: “I thought they should have done the Knicks”

“The Nets have a better organization right now. You don’t have to be a Knick to have a huge brand” – Windhorst

“Knicks would lead the league in jersey sales right now If those two were there. KD (even though he’s hurt) and Kyrie would be in commercials” – Pierce

Draymond: “I want to be a Warrior for life”

“That’s where he’ll always be remembered. This is where he left his mark” – Pierce

OTD in 2009 – Kobe Bryant with the game winning 3-pointer at the buzzer vs the Heat! Did he call bank?

Paul why did Bradley Beal think you hated him at first?

Trae Young on Luka comparisons: “It bothers me”

Will Luka-Trae comparisons ever go away?

“Personally, I think he has moved past it. But it’s going to be difficult. You can defend Trae, but the reality is it’s not going away” – Windhorst

“They (Hawks) got a first round along with Trae Young. It was not a straight up trade” – Nichols
That first round pick turned into two players: Cam Reddish and De’Andre Hunter 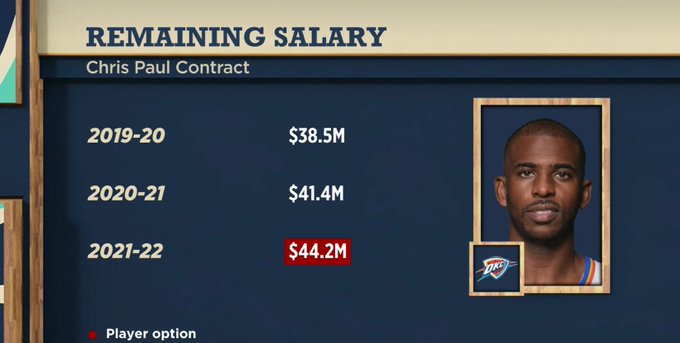 “This happens quite a lot” – Pierce

“I understand his feelings” – Windhorst