Can the Rockets top this drip?

“I actually like this. I don’t know if the Rockets can top that” – T-Mac

Expect Clippers to hold Harden under 30?

“Clippers are replacing Golden State in terms of watching Houston and Golden State. I want this to be a playoff series” – T-Mac

“I suspect he’ll get 30+, but with low percentage shooting” – T-Mac 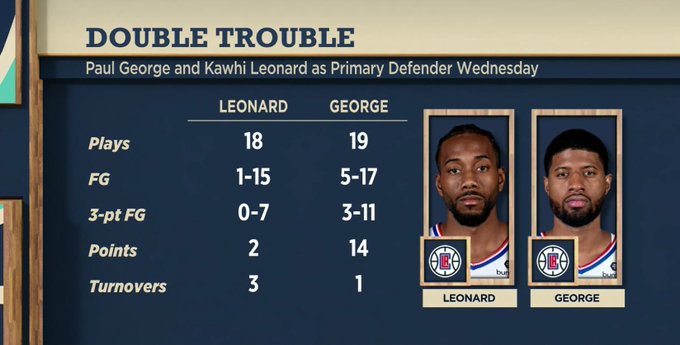 “Kawhi & PG. But if Russ can get back to that point (mid-range jump shot) where he’s coming down hill full speed and stopping on the dime and making that shot at a high rate, Rockets could be unstoppable” – T-Mac

OTD in 2009 – Kobe Bryant hitting the shot from behind the backboard!

How brutal would it have been to lose on a wedgie?

Late in the 4th, Notre Dame actually did hit a buzzer-beating 3 to send the game to overtime and eventually won

Anything Dario could have done better?

“That’s not bad. And he still contests” – Lowe

“He made him (Holiday) do three moves. Good defense” – T-Mac

Wise for Melo to wave off CJ?

What got into JJ Redick vs the Suns?
Made his first five shots and his first three three-pointers

Think Brandon Ingram is having fun this year?
Had 15 points in the 4th vs the Suns

Think Pelicans regret not extending Ingram?
On the 4th year of his rookie deal 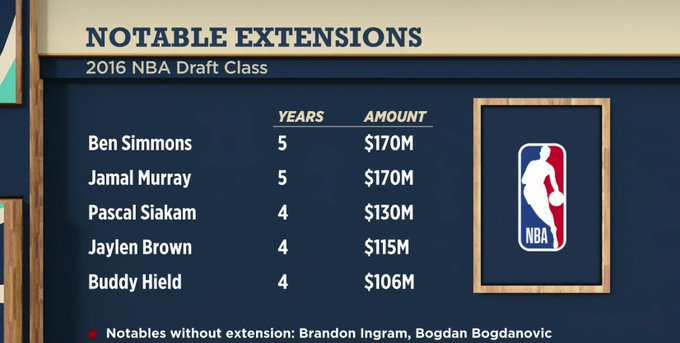 “No. It’s the kind of thing that seems obvious now. He’s coming off a health issue from what I’ve been told was distinct from the Bosh and Mirza Teletovic kind of clots. Is he on track to get a max offer? Yes. But you can’t fault them for not offering one” – Lowe

“I can’t fault them. Zion going down with all the hype, who knows what type of usage rate he would have if Zion was there. He is taking advantage of the opportunity with Zion being out. He’s going to be a highly recruited free agent in the offseason” – T-Mac

The NBA Family mourns the passing of Wataru "Wat" Misaka (1923-2019), the first player of Asian descent to play in the NBA. Misaka played three games for the New York Knicks during the 1947-48 season in the Basketball Association of America (BAA), the forerunner to the NBA. pic.twitter.com/OLSKsiLLXC

Jimmy Butler on Embiid: “Best player in the this league”

“Joel Embiid has the potential to be the best player in the league, but I think we’ve yet to see him in peak, peak, peak conditioning and it’s just impossible to argue right now that he’s better than Giannis, LeBron and some of these other guys” – Lowe

“He’s trying to soften up Joel. Three players I would take in front of him are: Giannis, AD and LeBron. But Embiid has the potential” – T-Mac

“Whether it’s injuries or a losing streak, it’s gonna happen. It happens to every team” – T-Mac

“No team gets through a season without some adversity. This is just the reality of the NBA. The only adversity that really, really hurts the Lakers is if either AD or LeBron get hurt” – Lowe

Melo on guarding Giannis: “I thought we did a good job” 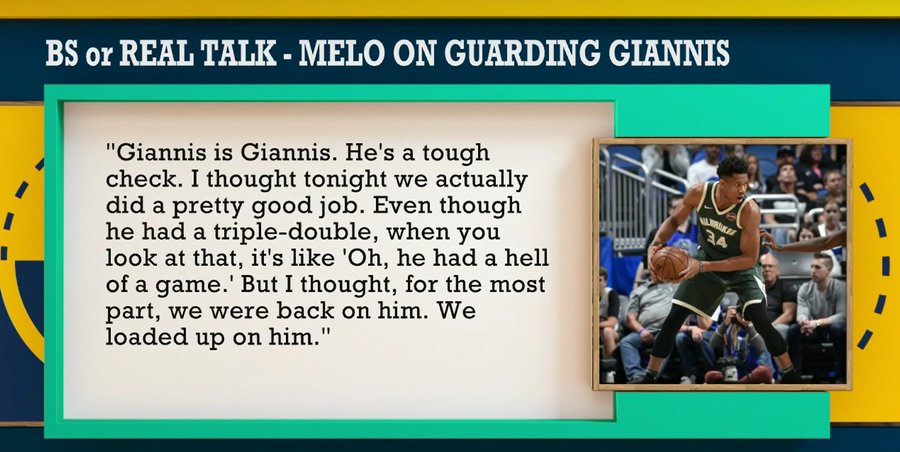 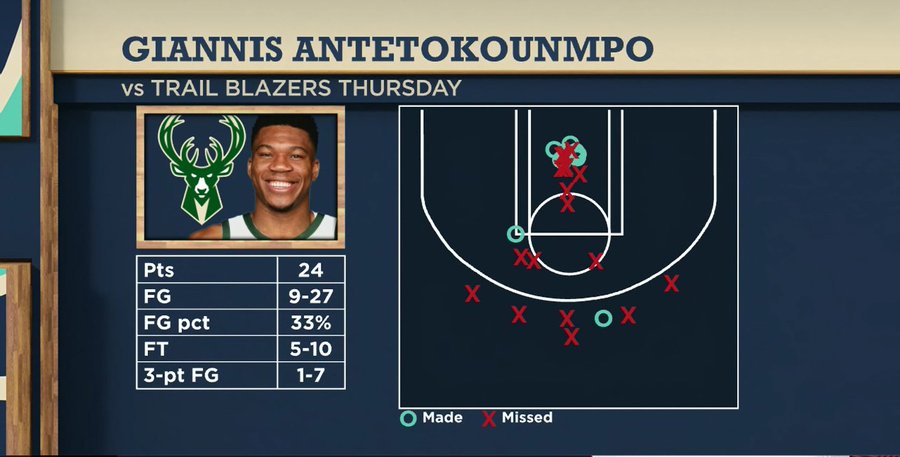 “He is correct. They did the best they could” – Lowe

CP3 on Coach’s Challenge: “It needs a lot of work”

“You should be able to keep your timeout. I low-key like the Coach’s Challenge. I like it because you get one and that’s it. It rewards good defense” – Lowe

Ceiling for Heat this season? 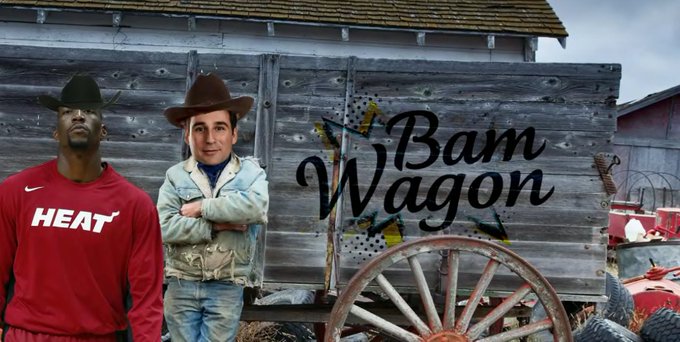 “A lot of their young guys have really surprised me and how they’ve been playing. Their ceiling: They’ll definitely make the playoffs and win a playoff series. I don’t know if they have enough to make it to a conference finals. I’m on the Bam wagon” – T-Mac

“He’s got change of pace, very crafty player. He’s not afraid. He reminds me of Donovan Mitchell as a rookie” – Lowe

“Memphis has a franchise player in this kid. He’s only going to get better and that’s his outside shot. Once he develops that, perennial All-Star” – T-Mac

OTD in 2008 – LeBron James with the nasty left-handed dunk on the Hawks!

The Next Gen
Does watching Z-Wade & Bronny make you feel old?

Suns Cooling Off
How important is Ricky Rubio to the Suns?

Paul George wants Clippers to be “Closing of Journey”

“I buy it. I don’t think players should say this stuff” – Nichols

“He can guard him out on the perimeter. In the interior, he has no chance” – T-Mac

“Celtics. Pick the team that’s in the east” – Lowe

“Before the season started, a lot of people would have picked the Nuggets” – Nichols

Pelicans: Zion “progressing exactly as we had hoped”

“He’s tailored made for the modern NBA. Let’s see him play” – Lowe

Big salute from #TheJump crew to @TurnerSportsEJ on 30 YEARS at Turner – the @NBAonTNT folks made a really cool fuss over him yesterday, and I can't think of anyone who deserves it more. pic.twitter.com/omdjG7L8ZS