What’s made you react the way Dwight did to Danny’s putback?

Monologue: Where to mine for diamonds? The G League

Which team has used the G-League best so far?

“Kobe is in the mentorship stage of his career. It’s largely because everyone wants to get the knowledge from Kobe and also wants to give back to the game” – Ogwumike

“LeBron is never going to surpass Kobe [as a Laker great]. But what solves all that is winning” – Lowe

AD on pace to keep DPOY promise?
Only player to average 3bpg this season 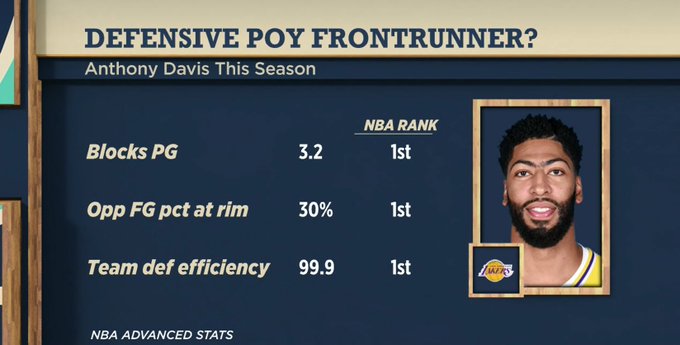 “This is the year for him to win DPOY” – Ogwumike

“He’s always had the ability to win this award. He’s finally on a team where that team is going to lift him and he lifts them” – Shelburne

OTD in 2001 – Vince Carter driving to the basket and finishing the difficult reverse layup in Phoenix!

Was Javonte Green (Celtics) trying to scream the ball in?

Has this guy been watching too many Starbury highlights?

A BIG PINWHEEL😱🤣🔥 Having fun in the #streetball （via @helmetmake）

“I’m here for this. He should be first-team all petty” – Ogwumike

“It would be a great, great story if this lasted. This is starting slowly but surely” – Lowe

Will this be the end of the Spurs playoff streak? 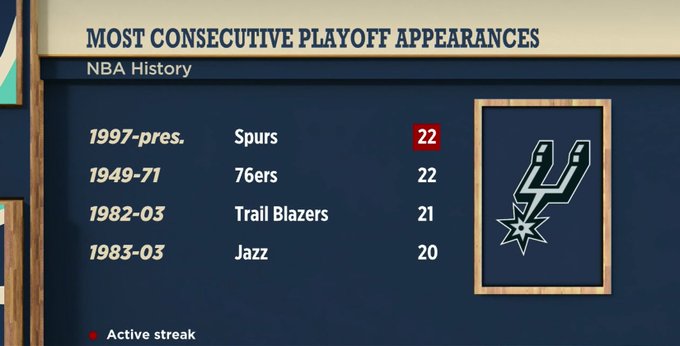 “I’m not going to go there. I thought they would be better than this. They just look bad and disorganized. They stink with DeRozan and Aldridge on the court again” – Lowe

“This is their exploratory period. This is the first time that their system is really changing” – Ogwumike

Are we reaching peak Giannis? 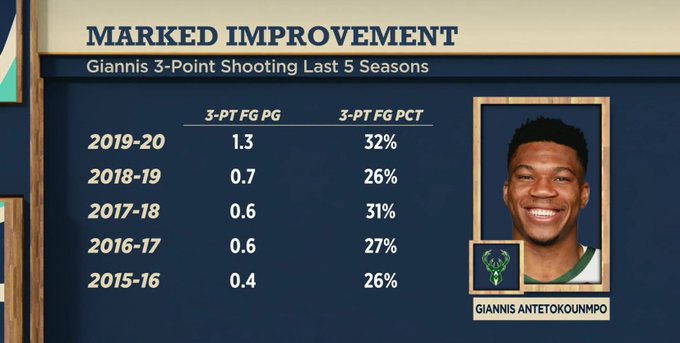 “He’s taking more threes and looks comfortable. The only hope you have of defending him now is that you put a center on him and lay all the way back and wait because he’s not going to shoot. If he eliminates that first strategy, I’m not really sure what you’re supposed to do anymore other than just sort of pray he has a bad night” – Lowe

“He has the opportunity to develop” – Ogwumike 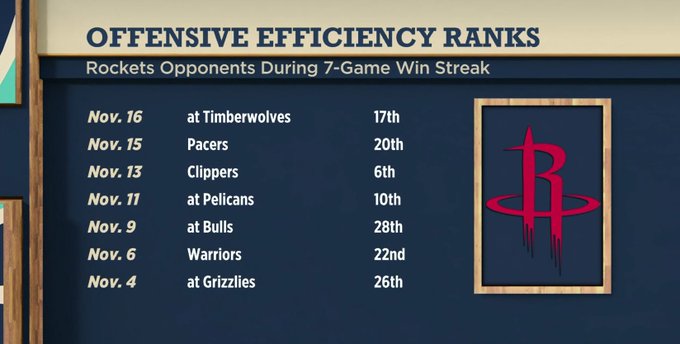 “Yes. It’s real. Now they have an opportunity with James Harden making shots to set up their defense. The more they make shots, the better their defense will continue to be” – Ogwumike

The Rockets have learned each other. I think it’s real-ish” – Lowe

Possible for PG to be better than last season?

After the win over the Hawks:

“I got new shoulders. I haven’t been this healthy in a long time” – Paul George 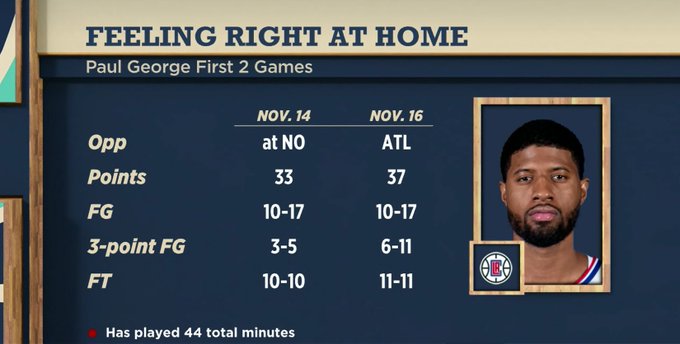 “Yeah. I believe it. He’s not even good yet. He’s got his competitiveness out. Just wait until he really gets his legs back” – Shelburne

“If he can be better than he was last season, the league is in a little bit of trouble” – Lowe

“The ceiling is not there. He’s getting better. I’m not surprised” – Ogwumike

Okay with Raptors not giving rings to former players?
CJ Miles, Jonas Valanciunas and Delon Wright, who were all traded last season from the Raptors, will not receive rings

“You have to at least extend the offer of getting a ring. As a player, you can’t determine what someone feels about their involvement in the franchise outside of the player. The player should be the person having that judgment” – Ogwumike

“The only thing I will say: If I were Jonas Valanciunas and I was the longest tenure dude on the team and you gave a ring to the superfan, Nav and not me, I might be annoyed by that” – Lowe

“I think that when one team brakes that precedent, then all things are out the window. They should get rings or at least have the option. If the Raptors do it, then every other team has to do it” – Shelburne

What’s changed for the Kings? 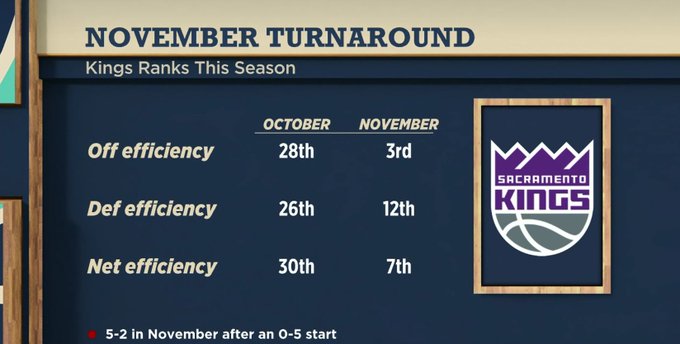 “Defensively, they’ve played well and Buddy and the team have been making shots. Even without Fox and Bagley, they have a lot of decent NBA players.  They should be a tough out every single night. Richaun Holmes has been huge for them stabilizing the center spot. Their 0-5 start was one of the truly befuddling things that happened in the NBA season” – Lowe

“When they shoot the three well, they are going to be in any game” – Shelburne

OTD in 2004 – LeBron James with the Statue of Liberty dunk on the Charlotte Bobcats!

Everybody Eats
Zach, how are Wizards 1st in offensive efficiency?

Buzzin’
Do Hornets have a shot at the playoffs?

Expectations for Dame vs Russ?

Last time they met, this happened:

“It’s one of those games that we can get from Russ: ‘I remember.’ He’s taking this personally” – Ogwumike

“This is the Aron Baynes revenge game. But I’m going with Kemba” – Ogwumike

“Devin Booker has been tremendous this year. The offensive side is expected. But the big thing is he’s defending and I think that’s the huge difference with them winning and also what’s probably gonna make him an All-Star this year” – Elhassan

“I am a little worried about the Nets. It looks a little disjointed. It’s not piecing together correctly yet” – Lowe

“I think it’s one of those subliminal storylines where he sits out and the team still wins. I like Kyrie Irving, but he could probably shoot less” – Ogwumike