How did Porzingis do this twice?

“He’s got so much going on through his mind. I got to give him a pass on this one” – Perkins

Monologue: What can Blazers expect from Melo?

How does Melo fit in with Blazers?

“I love it. Portland needs Melo and Melo needs Portland. He could be the second option. We could be looking at a Dwight Howard with the Lakers type thing with Melo” – Perkins

“I just don’t think he’s able to be good enough offensively to overcome his defensive shortcomings. I’m hoping that just he helps them enough. My heart says he wants it to work, but my head says it’s not gonna” – Windhorst

“He’s going to come out with the right mindset and he’ll be all in. And he has something to prove. I still see Melo coming in and contributing 15-16 points to this Portland team that’s needed right now” – Perkins

“This is a guy we want in our game” – Nichols

Takeaways from PG-13’s Clippers debut?
Had 33 points in 24 minutes of action vs Pelicans

“For him to come in and put on this type of performance, I was very impressed. It spoke volumes” – Perkins

“The Clippers do a have a weakness: Offensively, they don’t have creators. They’ve been relying on Kawhi and Lou Williams. Getting Paul George back is very exciting. Going slow with him will pay off as he goes into this transition” – Windhorst

OTD in 2002 – Stephon Marbury with the killer crossover on Yao Ming and breaking his ankles in the process!

“He’s got to be one of the top 5 two-way players. He’s underrated” – Perkins

Should Trae Young get an assist for this?

“This is about to be a trend” – Perkins

“This is just the new age version of a crossover” – Windhorst

“He’s averaging over 30ppg over in the CBA” – Windhorst

Is this elite defense by Joe Harris?

“Yes I do. He was the 3rd option right behind Giannis and Middleton and I thought they just let him walk away. He could make the All-Star game this year. The Bucks took Brogdon for granted” – Perkins

“If you look at the way he’s playing in Indiana where he’s been their best player so far, you think about him being on a championship contender and what it means” – Windhorst

“At the start of the game he was. He has not played the way he would like to play. It was a bit of a disservice that the schedule had him both of these games in his first month back from ACL. On the other hand. it’s over now” – Windhorst

“He was rattled. Matter of fact, he always looks rattled. He hasn’t lived up to expectations. We’re waiting on that great game” – Perkins

Agree with Fizdale on Luka? 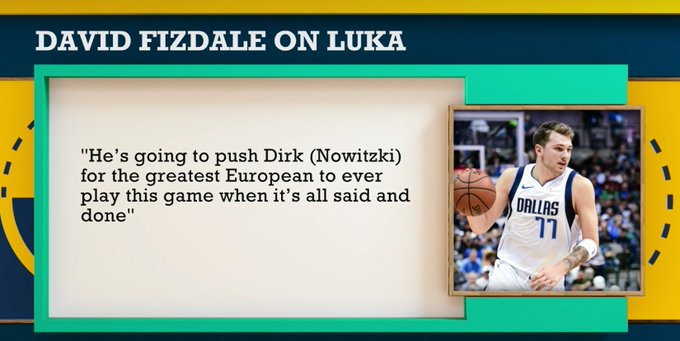 “Absolutely. He keeps impressing me. He reminds me of a baby LeBron James, minus the athleticism and the size. He dominates the game and has the IQ” – Perkins

“The Woj Pod” with Bradley Beal

Expectations for Conley’s return to Memphis?

Mike Conley back on court at FedExForum for first time as visiting player. Jazz didn't have shootaround today, but Conley was gracious enough to volunteer to meet with media anyway. pic.twitter.com/CXUixGo7mS 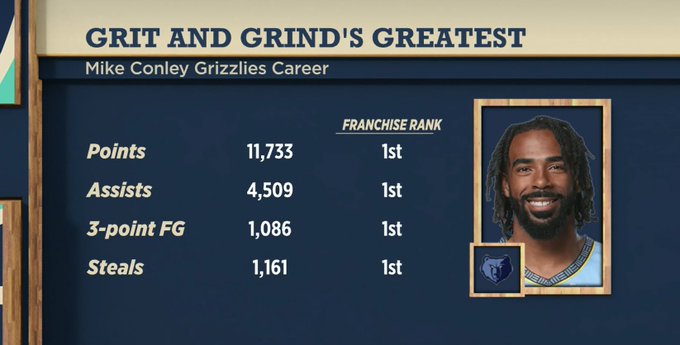 “It’s going to be difficult for him. I don’t expect him to have a monster night just because of the emotions” – Perkins

“His number will be retired for sure. This is a celebration” – Windhorst 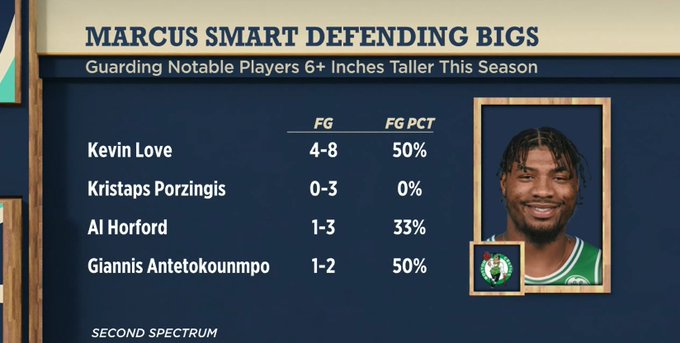 “Yes he can. It’s in him. You can’t teach this. He is the heart and soul of this team. He gives them swagger” – Perkins

“Like the [Warriors], ‘Death lineup,’ this has got to be more of a option as opposed to a core principle” – Windhorst

OTD in 2001 – “The Greatest Living American” Allen Iverson crossing over players and getting to the basket for the reverse layup!

Who is the real Kelly Oubre Jr.?

If Perk is on the show, then the gang has to play… 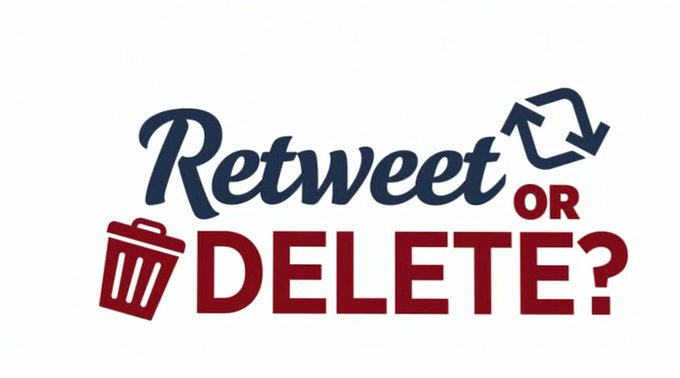 At what point do we give D’antoni credit for being a bad coach?

He literally gets credit for getting up a bunch of bad shots at an uptempo pace and excused bad defense.

“Retweeting. This system hasn’t won a championship. The sooner or later, you have to change what you’re doing” – Perkins

“Delete. He is not a bad coach. He put in principles that changed the way the game is played. He was talking about points per possession before anybody else was. He was an innovator” – Windhorst

Perk on Cowboys losing on his birthday:

Nothing like a Cowboy lost to end my G-Day. My God pic.twitter.com/sFEBJkxk9U

Kuzma is to Thirsty for a buckets, just let the game come to you young fella. My God

“Retweeting. He’s going to be the X-Factor. In this system, he’s playing with two great basketball players in Anthony Davis and LeBron James. His baskets will come easy and he doesn’t have to force anything” – Perkins