How do you guard Trae Young?

“I’m not surprised. The Lakers should monitor this very carefully. This has been going on with his shoulder for about 5 years now. That’s why he’s always wearing a sleeve under his jersey. He’s actually hurting” – Perkins

“They should sit him for a week or a bit longer. This existing injury could really torpedo the Lakers” – MacMullan

Mark Cuban have a point about load management?

This what Naismith envisioned when he invented basketball?

What did Tristan think was going to happen?

Ever seen a nutmeg into a jumper before?

Jackie and Perkins: “I’d give him a pass”

How do you defend this?

Coby White: 7 3-pointers in 4th qtr vs Knicks
23 points in the final quarter

Have the Knicks hit rock bottom yet?
Knicks started the season 2-9, which tied the franchise record for most losses through 11 games

James Dolan yelled at Knicks GM, Steve Mills during halftime Sunday night vs the Cavs, which is what prompted the press conference by management

“Yes. They are six feet in the grave already. It’s unfair to Coach Fizdale. The problem is Steve Mills” – Perkins

“I’m not sure they have. Here’s the other thing you worry about: This is going to effect RJ Barrett. What kind of message are you sending to this young talented player? It always starts at the top (ownership)” – MacMullan

“I expect a heated battle. This is not fake. These two guys do not like each other. It’s good for the NBA” – Perkins

Clippers 8th in off efficiency: Buy or Sell? 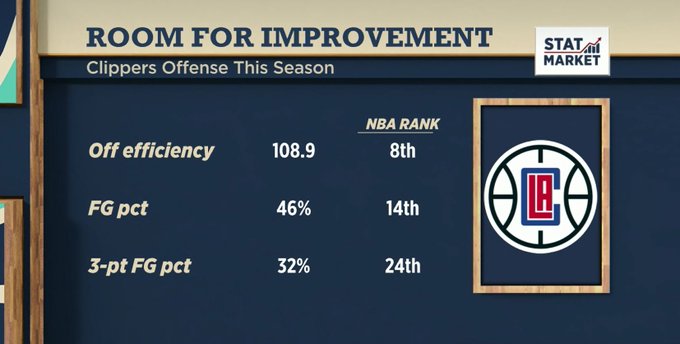 Perkins: Buy
“It’s going to go up when Paul George comes back”

MacMullan: Buy
“Think about the game with the Raptors and what they did with Kawhi, you can’t do that if Paul George is on the floor” 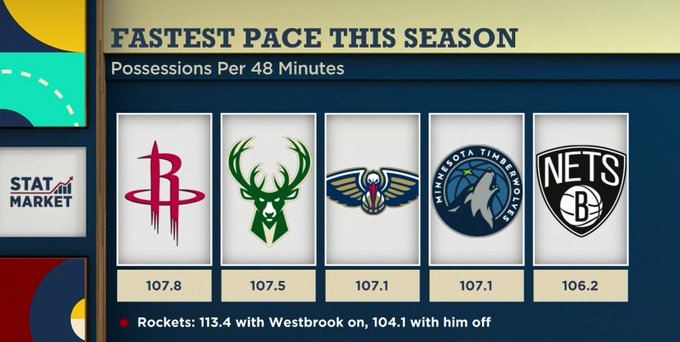 MacMullan: Sell
“I don’t think James Harden can keep up with this pace. It doesn’t favor him”

Perkins: Buy
“They have to keep it up. This is what the Rockets want. But I’m starting to be convinced that this is more Russell Westbrook’s team than it is James Harden’s team” 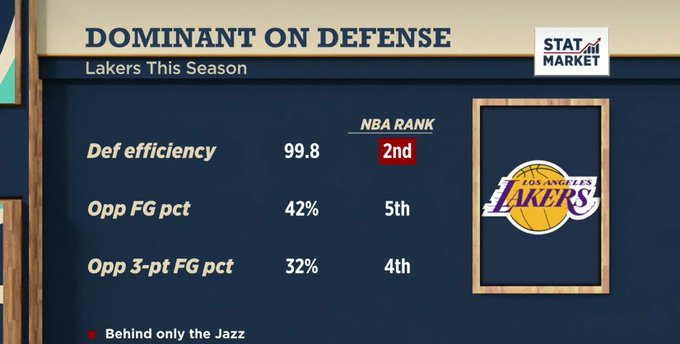 MacMullan: Buy
“I like their defensive schemes and the way LeBron is playing. When he plays this kind of defense, he’s just the scariest player on the planet. As they go, LeBron goes. As LeBron goes, they go. They made it a priority and they’re going to keep it up”

Perkins: Buy
“A lot of credit has to go to Frank Vogel. They have two elite shot-blockers in JaVale McGee and Dwight Howard”

Fair to compare Trae Young to Steph in year 2?

YOUR APOLOGY NEEDS TO BE AS LOUD AS THE DISRESPECT WAS… pic.twitter.com/EQszirVp1X

Trae Young better than Steph in his first 2 years easily and it’s not even a debate!!! Great eye @RP3natural 👌🏾 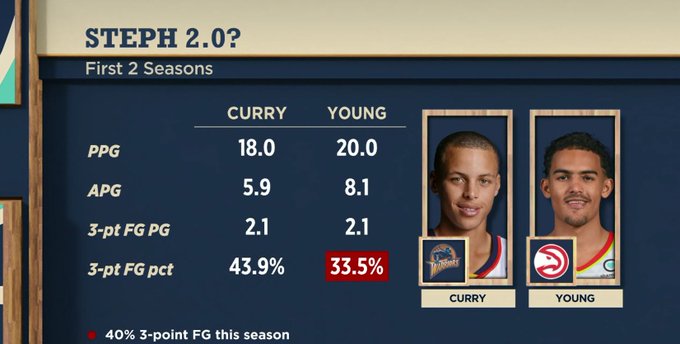 “Young actually makes people better. I wouldn’t be surprised in a year or two that he leads the league in assists. He’s completely taken this Atlanta Hawks franchise to a whole other level” – Perkins

“It’s too early to really talk about this. But let’s not forget that Steph Curry revolutionized the game with the way he shot the ball. I still take Steph in terms of one of the best shooters I’ve ever seen in my life. What they both share: Their teammates love them, they have some swag to them, but they’re also respectful of the game, their coaches and their teammates” – MacMullan

“Trae Young is not going to be Steph Curry” – Nichols

“Absolutely. He’s coming into this game with a chip on his shoulder” – Perkins

“He’s finding his way in Orlando. He should just play and take this as another game” – MacMullan

Embiid out (Rest)
Fan of how Sixers are managing Embiid?

“I am not gonna go overboard early. I’m going to let them rest me early so I can play well later”

“Why didn’t they do this [referring to the quote above] last year? This makes sense for him” – MacMullan

“I agree with this as far as Joel. He had injuries that kept him out for a whole season” – Perkins

Porzingis on his first trip to MSG as a visitor:

“There’s going to be booing all over the arena” – Perkins