“When you’re consistently hitting stepback three-pointers from 30 feet, I guess it causes for a shrug” – Pierce 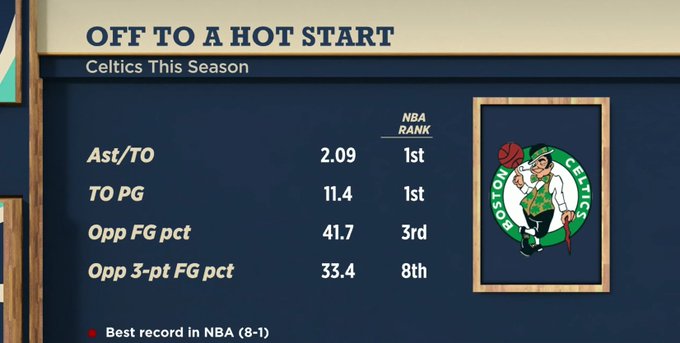 “When either Brown or Hayward was hurt, they all had their defined roles. I like Marcus Smart in the lineup” – Pierce

“They got better leadership in there. Kemba is known throughout the league as being a great leader” – Pierce

“The other guys are following Kemba’s lead” – Nichols

“The things you have to worry about is the bench. They’re going to need more off that bench” – MacMullan 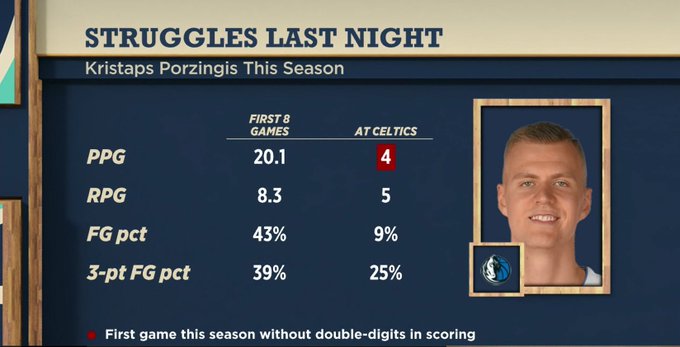 “How can you expect a guy who’s been out a year-and-a-half to come back and be consistent out the gate? He’s going to have his ups and downs, which we expected. I’m sure he’ll get into a rhythm” – Pierce

“Marcus Smart got into his head a little bit” – MacMullan

OTD in 1999 – Baron Davis with the nifty pass over his head to Elden Campbell who slams it home with two hands!

Are two-handed blocks the best blocks?

“You got to retain possession on the block” – MacMullan

How does this happen?

“I absolutely do. Even before preseason” – MacMullan

“I would hope so. It’s going to be close” – Pierce

Was there a lid on the rim in Staples?

Paul, did you teach Luka this move?

“This is an accident. He jumped in the way” – Pierce

“This is why guys don’t like to take charges” – MacMullan

Raptors have blueprint for guarding Kawhi? 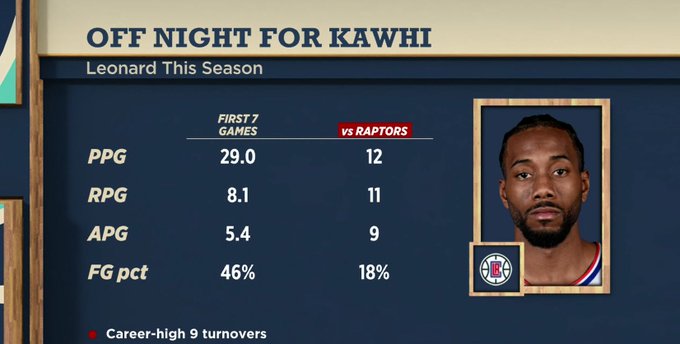 “They threw a lot of bodies at Kawhi. From what I remember them telling me: you want to have Kawhi put the ball on the floor and they did that a lot in this game and they stripped him. Nick Nurse is just so underrated as a coach. Their schemes are good” – MacMullan

“If I’m Paul George, I don’t really care what Kawhi is doing. He should be worried about playing” – MacMullan

Where does Spurs Big 3 rank among all-time trios? 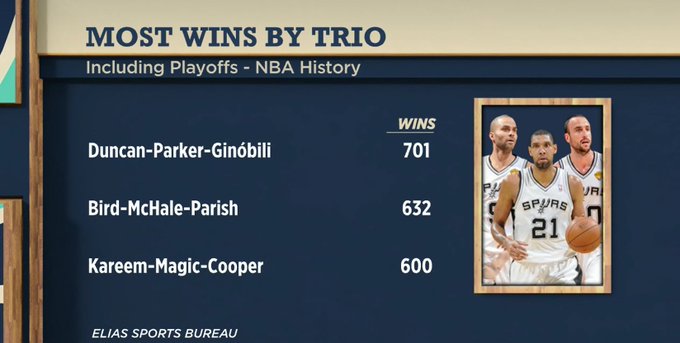 “It’s hard to rank them. It’s one of those questions that can’t be answered” – Elhassan

“The most lethal trio during their time together: Jordan, Pippen and Rodman. But the Spurs trio is the most enduring” – MacMullan

“If Tony Parker gets into the hall of fame, then this is where they’ll rank. Until that’s done, you rank them amongst their individual rank in history compared to the other guys” – Pierce

“One of the special things about this trio: They were all drafted by the Spurs” – Elhassan

Steph: “The rest of the season isn’t lost”

What do Warriors gain bringing back Steph this season?

“At some point, he has to come back because whatever they experience running that system, even D’Angelo Russell, that’s not what it really is until you got Steph in there. There is some value in terms of development of everybody else. I just don’t see them being in the playoff picture by then” – Elhassan

“There’s a lot of legacy things on the line for him. He has records that he’s going to break. Guys who are competitive want to go out there and play” – Pierce

Pierce: Something
“They need their All-Star consistent scorer. I expect them to lose a few games with him out because they need his scoring”

Elhassan: Something
“He’s really only their other offensive threat who can create his own and best volume shooter” 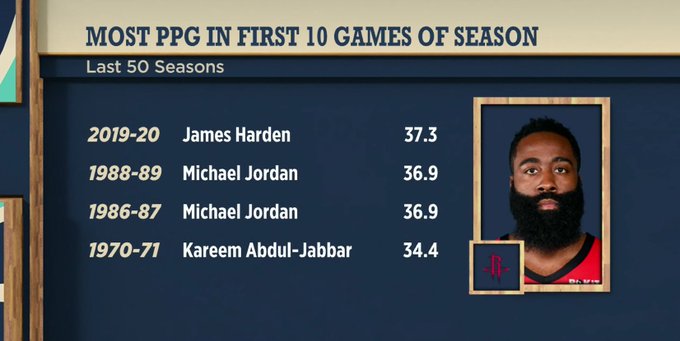 Pierce: Nothing (right now)
“If he’s averaging 40, then it’s something”

Elhassan: Something
“He isn’t even shooting the ball that well and we were all wondering and questioning how him and Russell Westbrook would fit with one another in terms of their offensive games. This is him ‘struggling’ from the field”

Nichols: Everything
“It’s because of his percentages”

Pierce: Everything
“This is what they’ve been asking him to be. He’s playing to his potential. Wiggins is a top 100 player. That’s not a question anymore”

Elhassan: Nothing
“This is who he’s been. He does this every year” 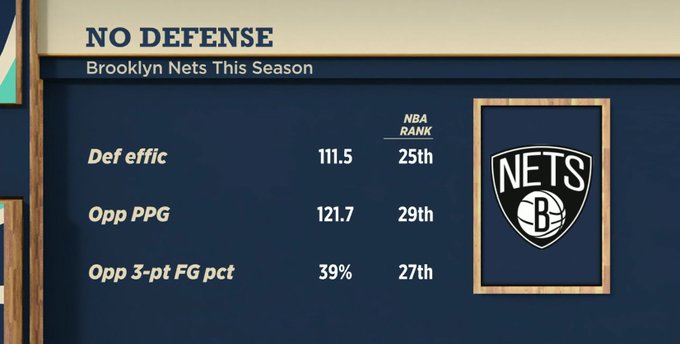 Elhassan: Something
“Their identity (tough, scrappy) over the last few years is kind of running away on them”

Pierce: Nothing
“This is what I expected them to be without KD. I don’t see them having fun. It has to do with the chemistry”

OTD in 2007 – JR Smith and Carmelo Anthony playing catch until Melo lobs it to JR who finishes with the reverse two-handed dunk!

AD on his injury: 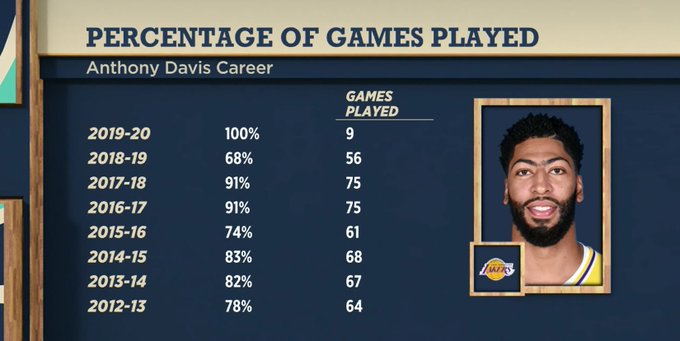 “That’s a blow for them. They need his scoring punch” – Pierce