Does this look dangerous?

“Jimmy is a great athlete. He can 20 on them with no shoes” – Pierce

“That could have been bad. Good for him” – Jefferson 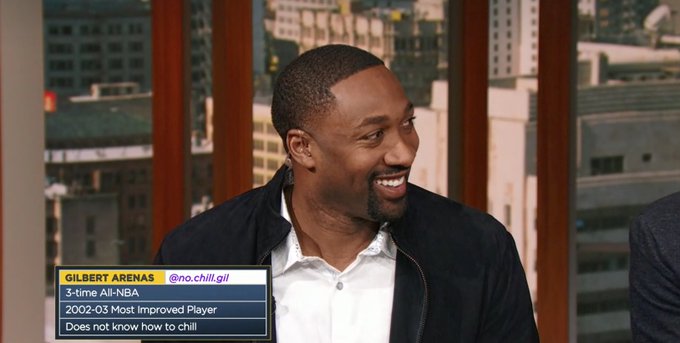 Monologue: Only time will tell who won the Porzingis trade

How should Knicks fans feel about Porzingis trade?

“If I’m a Knick fan, I would feel devastated. Porzingis is a generational talent. It just sets the Knicks back another 10 years. You have to build through him. You lose that and trade that away, what’s next for Knicks fans?” – Pierce

“The Knicks fans should not be surprised. This is what they should expect from their franchise. For the Mavericks, this was a win-win. They didn’t risk anything. The Knicks should have tried to keep him at all costs, unless they got a superstar or a guaranteed top 5 pick in return” – Jefferson

“Yes. I think so. If KP and Doncic can play 75 games or more and if their bench can sustain how they’ve been playing, they could be a playoff team [as a 7th or 8th seed]” – Jefferson

“Absolutely if Porzingis and Doncic is healthy. Luka Doncic is playing at MVP candidate level” – Pierce

OTD in 1994 – Hall of famer, Grant Hill soaring high in the air to finish the alley-oop with a monster one-handed jam!

Should Bosh talk to Jimmy about Heat videobombs?

“That’s how they role in Miami” – Pierce

Was this a foul on Jimmy?

How?
Dejounte Murray hits the deck, but then somehow flips the shot up and in!

Thoughts on Anfernee Simons?
Had 16 of his 17 points in the fourth quarter vs the Clippers

“I like his game. Portland hasn’t had that burst and bounce” – Jefferson

“They got enough guards. But the kid is talented” – Pierce

Did you feel things watching the Kemba tribute?

“He deserves a tribute video. I’m tired of guys who get traded and play for a team for 2 years, come back and get a tribute” – Pierce 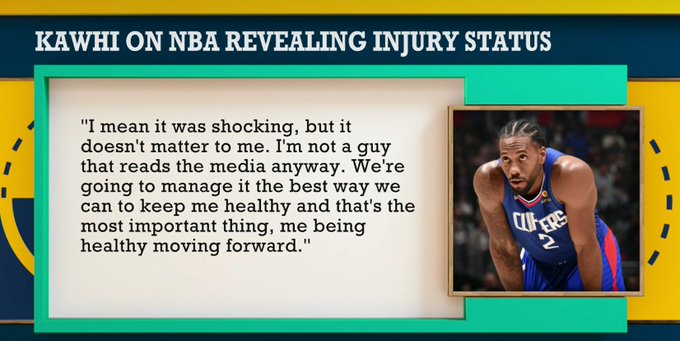 “Ultimately, the Clippers made a mistake” – Jefferson

“The surprising thing is Doc is the best at this. He knows [Steve] Ballmer has big pockets” – Pierce

How attractive of a trade chip is Kevin Love? 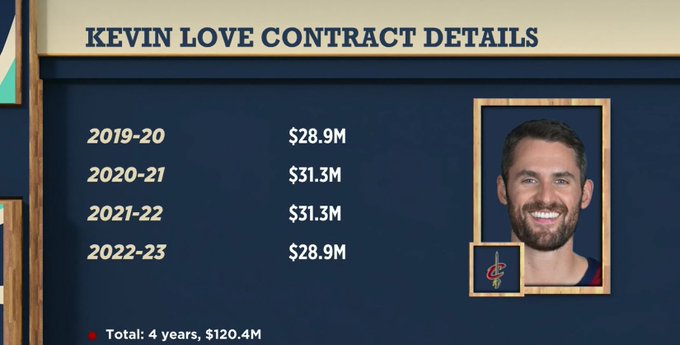 “It depends on the team. He can complement other players. He is going to be a trade piece for someone, you just don’t know who and where. Love is in a great mental place” – Jefferson

“For me, one that comes to mind: Houston. If you add him to that team, they may be the odds on favorites in the West” – Pierce 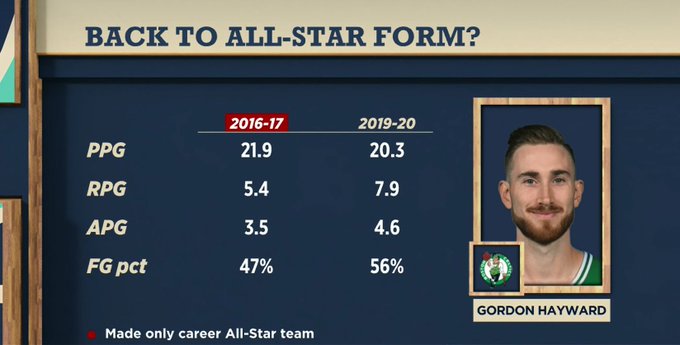 “Absolutely. He was the one question mark for me coming into this season on where to really place the Celtics. If he’s going to play at All-Star form and he’s going to continue to be this consistent, you got to put the Celtics in the contending mode in the Eastern Conference” – Pierce

“He was the worst, he was sarcastic, he knew how to push your buttons” – Arenas

How often did Wizards prank each other?

“I was already on the way out. It was that group that was older and all young kids came in. It was like a frat house” – Arenas

“If Gilbert didn’t get hurt, he would be one of the all-time greats. I truly believe that” – Pierce

“Knowing me, I was going to act the way I act. I got suspended 50 games for detrimental to the team because they can hold that suspension as long as they want” – Arenas

Any regrets on how things ended with Wizards?

“The only thing I regret is being guilty of claiming them. I regret being honest. I kept working out like I normally did” – Arenas

Thoughts on concept of load management? 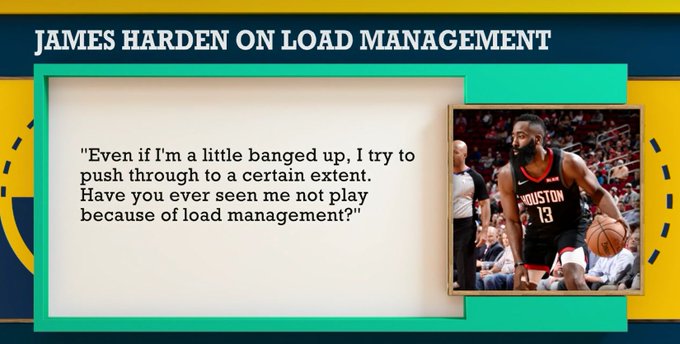 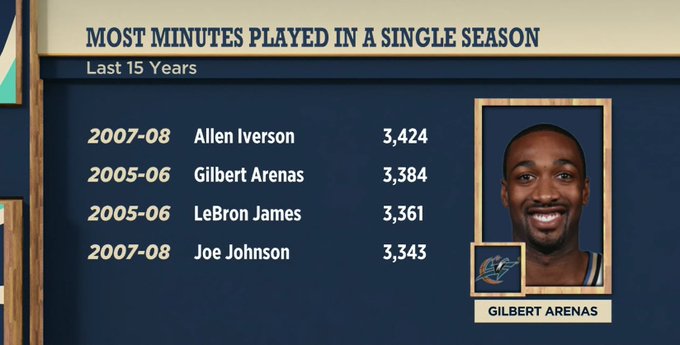 “As athletes, we play hurt to prove were actually hurt. If you’re injured, then yes. Take some time to get healthy. If you’re just fatigued and a little banged up, no. I wouldn’t have sat out” – Arenas

OTD in 2002 – Ricky Davis (Cavs) going between his legs to finish the slam dunk!

76ers at Nuggets
Rather have Joel Embiid or Nikola Jokic? 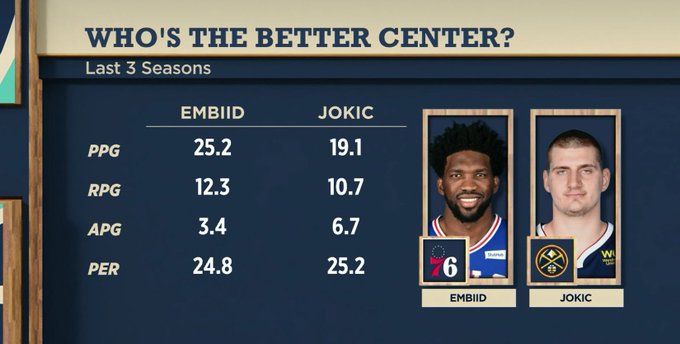 “The lazy Embiid. Just because of the way he plays” – Arenas

“Joel Embiid. I feel like Jokic came back not a better player” – Pierce

Scored 23 points vs the Lakers

“The guys weren’t performing at their best. They were missing dunks. Shaq bet me $10,000, but I didn’t get the money!” – Arenas