Think MJ is feeling good about his roster?

“He should feel really good about the draft pick, Devonte’ Graham. He’s playing well as a rookie” – T-Mac

Malika Andrews (Second Half Only):

Monologue: Giannis is still figuring out who he is

How close is Giannis reaching his peak? 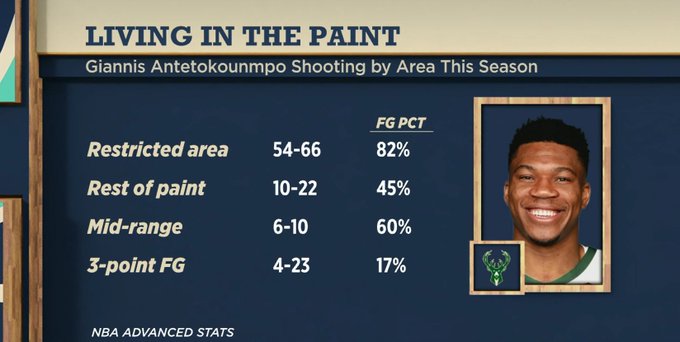 “I think he’s at his peak. The one thing he can improve on is his jump shot and he’s taken more, he’s not shying away from it” – T-Mac

“I don’t agree that he’s gotten there yet. It doesn’t have anything to do with statistics, it has to do with the playoffs. When you are a first ballot hall of famer, you realize that in a playoff setting, you can take over and win a game or a series. Giannis has that ability, but he has not yet been able to do that” – Windhorst

Kawhi Leonard out vs Bucks due to “Injury/Illness, load management (knee)”

“Kawhi not playing is ridiculous at this point.”

–@heydb on Kawhi Leonard sitting out his second nationally televised game this season due to “load management.” pic.twitter.com/d6EGlFAuDO

Is Kawhi more hurt than we think?

“That’s my gripe about this whole thing: he might have knee issues, but he’s not hurt” – T-Mac

OTD in 2008 – Brandon Roy with the game winning three-pointer at the buzzer on T-Mac’s Rockets!

Should Gallo just take a foul next time?

“No. Throw the shoe. That’s what Mike Miller did” – Windhorst

Trae Young vs the Spurs:

Is LeBron still the best player in the league?

“He was upset over the summer. I don’t think he’d ever say it, but he would love to average a triple double” – Windhorst

“I can’t hand that reign over to LeBron just yet. I’d give it to Kawhi right now” – T-Mac

KAT on Embiid scuffle: “I just had to defend myself”

“You better defend yourself. Start it and finish it” – T-Mac

“He started it” – Windhorst

“The reason he’s right: Did you watch the Cleveland defense? Their defense on Hayward was embarrassing” – Windhorst

Gobert on offense: “It’s on my teammates to want to find me” 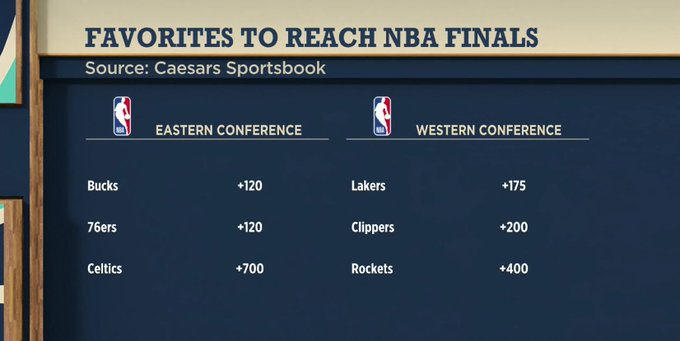 “Bucks. Three reasons: The path is just easier in the East, how does Giannis respond to adversity? They feel like their bench got stronger” – Andrews

Kawhi Leonard out vs Bucks due to “Injury/Illness, load management (knee)” (Cont’d)

Bass continued: "…is comfortable with the team medical staff's determination that Leonard is not sufficiently healthy to play in back-to-back games at this time." https://t.co/UfoVeWC513

“They’ve said this all along. This doesn’t raise all the alarm bells, but it’s a bummer regardless” – Andrews

“The marquee matchup is this game” – T-Mac

“Players should never be resting if he’s healthy. It should always be for injury/illness, not rest” – Nichols 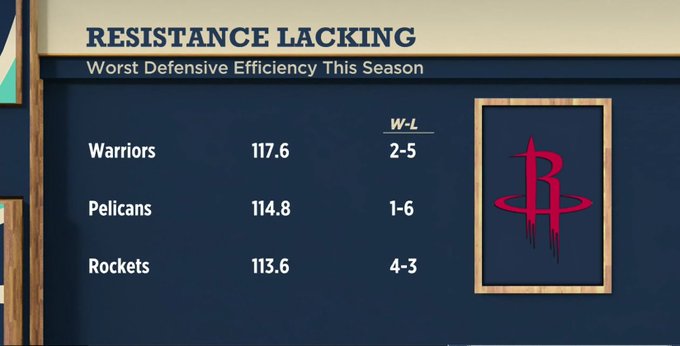 “This has been a knock on these guys. It’s not good. At the end of the day, you got to stop people. It’s the worst I think it’s been. It’s fixable if these guys buy into what ever the system is” – T-Mac

“Is this fixable? Yes it is in this moment. In 20 games, that’s when it becomes a yikes if we haven’t seen it by that point” – Andrews

OTD in 2002 – Shandon Anderson with the nasty poster dunk on Gerald Wallace!

Petty Wars
Is the placement of this Kyrie billboard petty?
Placed in Times Square near the Garden

76ers at Jazz
Expectations for Embiid’s return from suspension?

“He’s coming in hungry. He likes that sort of thing” – Andrews

Even a 1% chance we see KD on the court this season?