“True story: His college coach said passing on him would be like passing on Michael Jordan” – Arnovitz

Monologue: It’s all Dwight in LA

“I absolutely think it’s sustainable. He has no choice but to have focus because he’s on a non-guaranteed contract. He’s having success because he’s coming off the bench and he’s surrounded by veterans and proven winners” – Ogwumike

“It is sustainable. He’s going to be just fine. He’s always had the power to do this” – Arnovitz 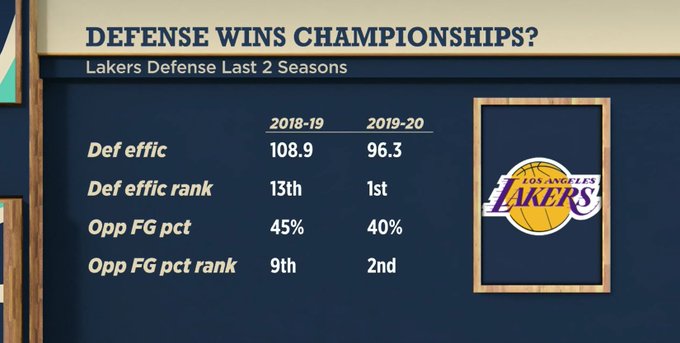 “Yes and no in this sense: We all knew the margin for the Lakers this season would be is this going to be a LeBron Cleveland era defense or is this going to be a team that really actually takes advantage of some really good defensive personnel? They’ve had the personnel to do this, but are they going to make it a cornerstone of their identity or wake us in April?” – Arnovitz

“The Lakers defense is better largely because they’re bigger. It seems like their defense is the culture that they’re creating” – Ogwumike

OTD in 1995 – Scottie Pippen with the nasty poster dunk on Junior Burrough (Celtics)!

Does Josh Hart need a beard to pull this off?

“We need like a cam because he does so many funny quirky things that make you laugh, but James’ was better because it was on purpose” – Ogwumike

76ers led for 7.9 seconds of win vs Portland!
Blazers led by as many as 21 points

“This was the game of the year…so far” – Arnovitz

Should Kenny Atkinson invest in some chapstick?

Are Heat real contenders in East?

“I think they are because they have good team chemistry. They’re playing true team basketball” – Ogwumike

“This looks like a March defense that has been together for 5 years. They just don’t make any mistakes. They’re really hard to score against. The other thing is, every guy on that roster is out to make a point. They have something to prove, but Jimmy more than anybody has something to prove that he is the fulcrum of a contending team” – Arnovitz

D’Antoni on Rockets: “We were soft”
Trailed 46-14 after the 1st quarter vs the Heat on Sunday 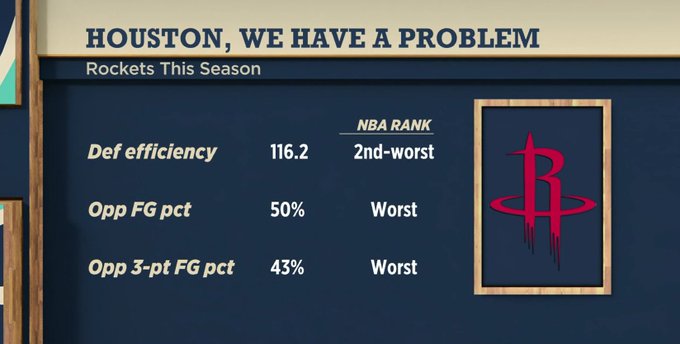 “This looks like a team that had a Saturday night off in Miami. There is absolutely no bite to this defense. It’s a flabby defense with no purpose and intensity” – Arnovitz

“When you take so many threes and you’re missing, those are long rebounds for the other team, easy points in transition for them. If they start making shots, the Rockets defense can improve” – Ogwumike 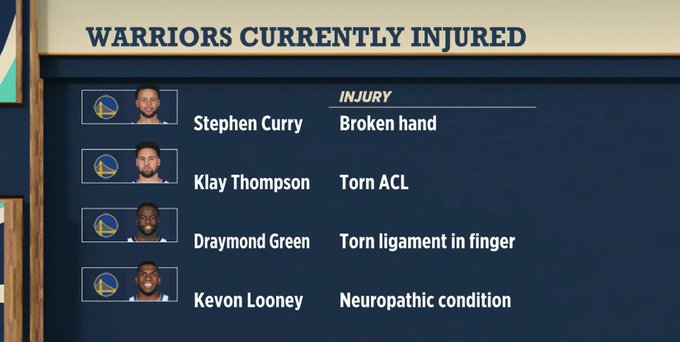 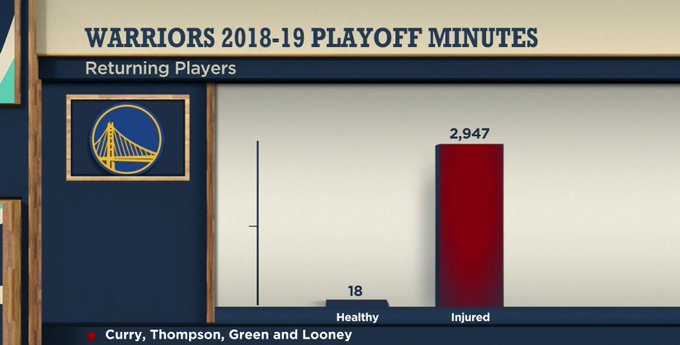 “This is avoidable and inevitable just because injuries do happen. But it’s unlucky. It is out of their control” – Ogwumike

RJ Barrett: 41 mins in 113-92 loss to Kings
Fizdale: “We gotta get off this load management crap” 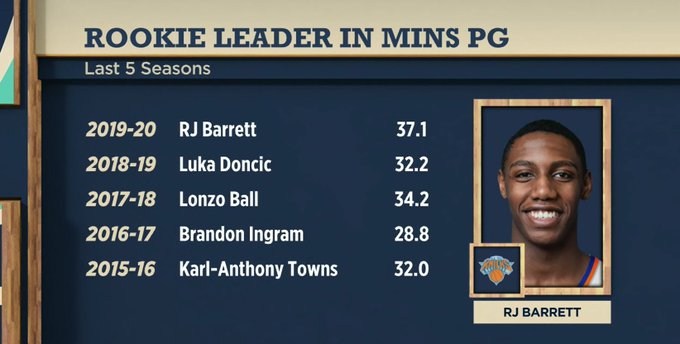 Is Jordan the best comparison for Kawhi?
Had 18 points in the 4th quarter on Sunday vs the Jazz!

Kawhi on the MJ comparison:

“Obviously, he’s one of the guys that everyone looks up to. Just from a competitive standpoint. And you know how he approached every game. You just try to nitpick what you can take from him and bring it into yourself” 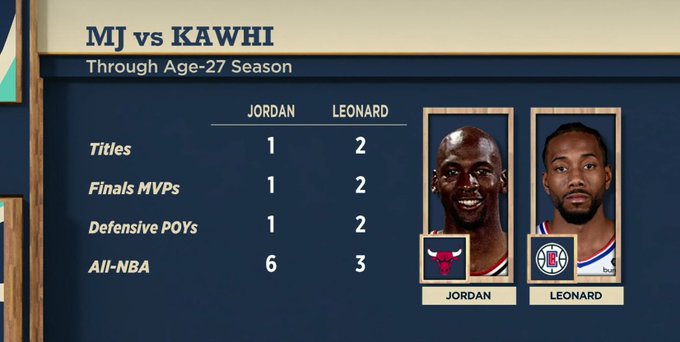 “I do. When you watch Kawhi sort of hold the ball, it is very reminisce in that respect. When you watch him work, it’s almost a throwback early, mid-90s game” – Arnovitz

“Kawhi and Michael Jordan are better efficiently. You have to be so talented on both ends and he’s the new age version of that. He plays with a slow tempo” – Ogwumike

“76ers. This is a a team that’s coming out with a purpose” – Ogwumike

“76ers. So far, the game of the year. The two most interesting teams right now in basketball are the Sixers and the Lakers in terms of narrative, tantalizing us with potential dramatic storylines. That was a really big win for them” – Arnovitz

OTD in 2002 – Richard Jefferson of the then New Jersey Nets dunking it over Rasho Nesterovic (Timberwolves)!

Mr. 20-20
Drummond more dominant than he gets credit for?

Kyrie showing growth as a leader with Nets?

“I think it’s early, but he is showing growth by saying the right things because he always got caught up with what he said, probably saying too much. But how will he empower his teammates and make them better?” – Ogwumike

76ers at Suns
Are Suns the team to take down 76ers?

“Sixers have more on them. They are a team on a mission” – Arnovitz

“Don’t sleep on the Suns” – Ogwumike