“This is not trash talking, this is just the flex” – Ogwumike

“It is providing hope. I’m hopeful that they’re able to play hard and at least build a foundation for the future” – Ogwumike

“It was the way they won. Knicks were feeling it” – Shelburne

“When I hoop, I have no friends” – Westbrook 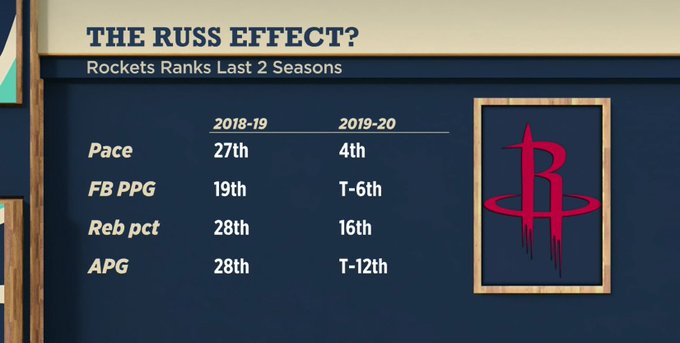 Russell Westbrook has to be so confused right now with Steven Adams battling him for rebounds.

“They’re doing great. This is what they envisioned: He pushes the pace and plays at this style. This is actually more of a Mike D’Antoni type style than James Harden was playing over the last couple years. It’s a promising start” – Shelburne

OTD in 2003 – A young LeBron James stealing the ball and throwing down a monster jam on the other end!

Would you rather cross or dunk on someone?

“I’d rather cross someone up. Those are iconic” – Ogwumike

Did this really deserve a flagrant 2?

“It’s a little harsh. But you have to sell that it wasn’t that bad. Maybe it was his reaction to it” – Shelburne

Is Jordan Poole excited for October to end?

So, Fred VanVleet has this in his bag?

Who will get last laugh: Warriors or critics?

“The critics. Warriors have been so good for so long that they’ve been immune to a lot of criticism. Their defense has been the issue” – Ogwumike

“My thought is Charles [Barkley]. He was, on opening night, pretty cold” – Shelburne

Jackie MacMullan on KD, Kyrie and what comes next for Nets 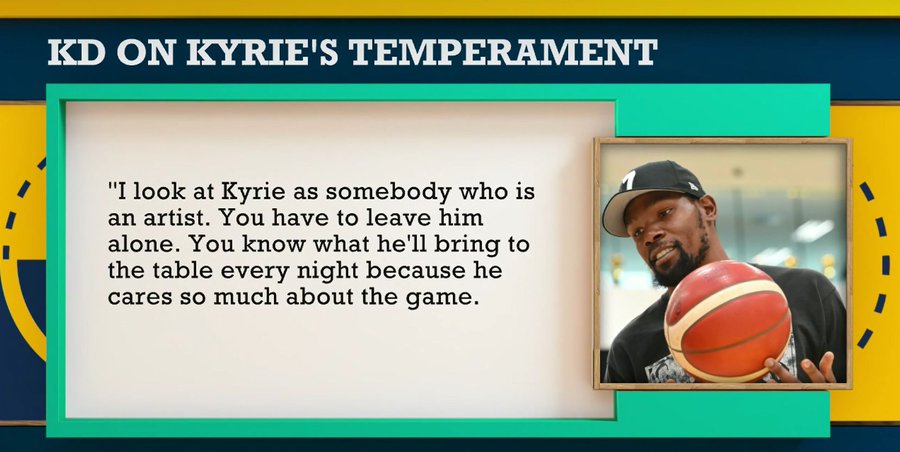 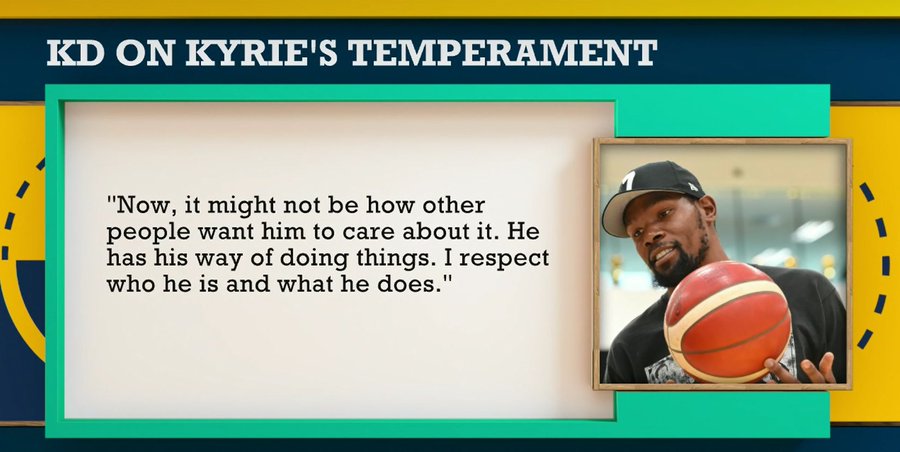 Surprised by Kawhi’s passing this year?
Has 30 assists thru 4 games 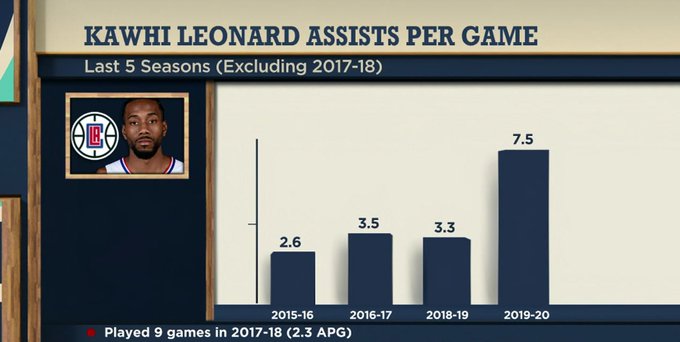 “I love it. He’s getting that MVP treatment. This is the best version of Kawhi just because of his ability to create for others” – Ogwumike 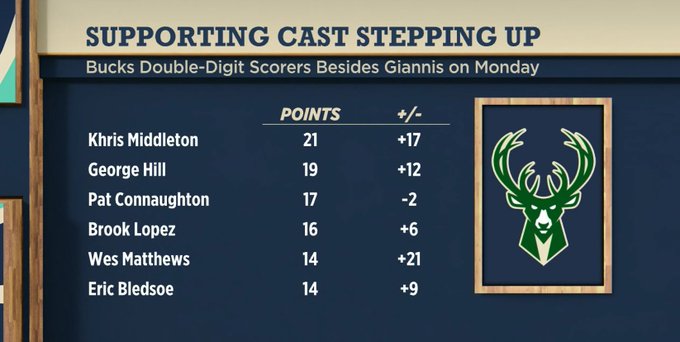 “I guess they’re underrated in that Giannis gets a lot of the attention. This is reminding me of Mike’s [Budenholzer] team in Atlanta. It’s always how Mike’s teams like to play” – Shelburne

“They can’t be underrated when they just won 60 games a season ago. They’ve surrounded Giannis with people that he could be confident in distributing the ball to” – Ogwumike

“To me, they should always have gotten more credit than they did coming into this season. I’m not a huge fan of supporting cast. The question remains though: Is this a team that can win in the playoffs?” – Nichols

NCAA votes to allow athletes to profit off likeness 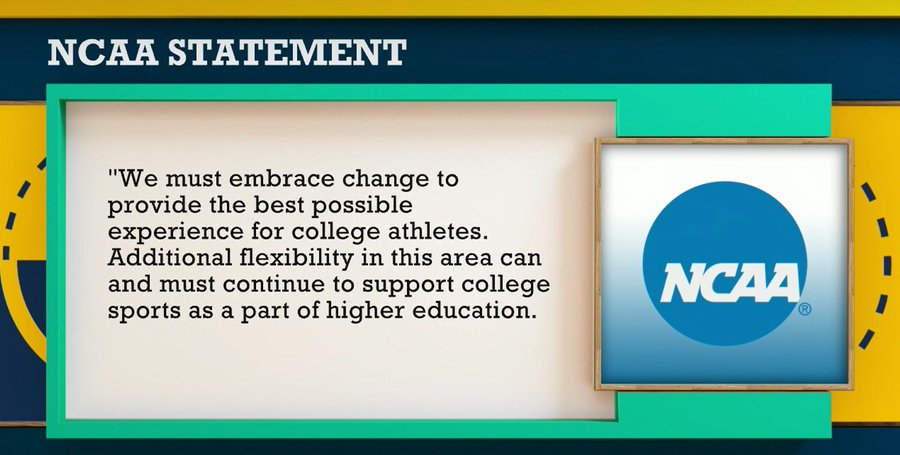 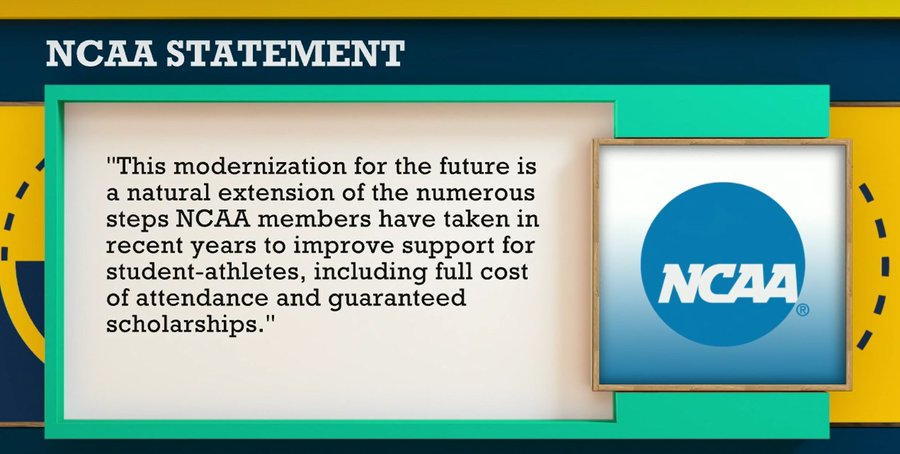 Its a beautiful day for all college athletes going forward from this day on! Thank you guys for allowing me to bring more light to it. I’m so proud of the team at @uninterrupted bringing focus on this and to everyone who has been fighting this fight. Not a victory but a start! 🙏🏾

OTD in 2003 – Baron Davis gets fancy on the fastbreak!

“They’ve already surprised us without Jimmy. This is where the identity is going to come through” – Ogwumike

“He is the type of player that not only does he appreciate it, it makes him feel validated in Miami” – Shelburne

“Doncic-Porzingis just because their ceiling is so high” – Shelburne

Was Rachel’s timing on spill accidental?

@Rachel__Nichols the spilled coffee symbolism when discussing the knicks….

“It was an accident” – Nichols