“James Harden’s reaction because we have all done that” – Shelburne

Warriors crushed by Thunder, 120-92
Trailed by 33 points at halftime; Warriors have allowed 261 points in 1st 2 games

Draymond & Steve Kerr we’re not happy about it: 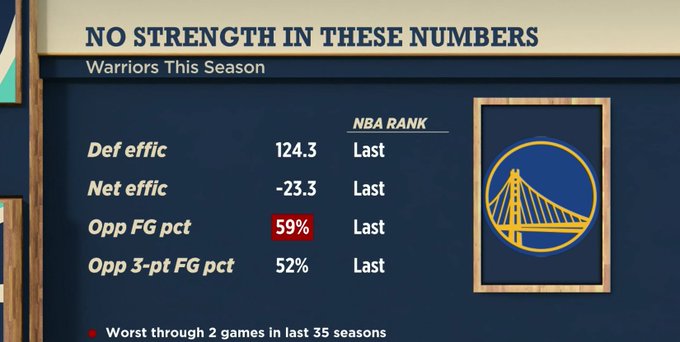 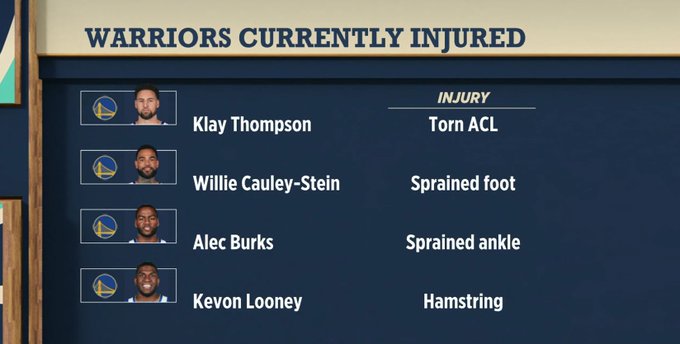 “I do think so. Defense has always been an issue, especially when it comes to the paint. Their paint is extremely vulnerable. For the Warriors, I’d be extremely concerned. Their efficiency is not what were used it” – Ogwumike

“They might actually be this bad. The players in Warriors jerseys right now are not the Warriors” – Shelburne

“You have to go back to square one and say, ‘This is how were going to play basketball'” – Ogwumike

“The systems and the way they used to play don’t exist anymore. They have to find a new system. They don’t have enough players who actually know how they play” – Shelburne

“The Rockets might be the team that actually is built to sustain poor shooting nights just because of their tenacity. They might have an underrated bench” – Ogwumike

“It could feel like a revenge game for CP” – Nichols

Time to wake up on Timberwolves?
KAT was named Western Conference player of the week

I’ll just borrow the money from Thibs or Jimmy to fix it! 🤷🏾‍♂️

“This season, it will go as far as Karl-Anthony Towns goes. Is he not the MVP favorite?” – Ogwumike

“There’s no excuses for them anymore. Do KAT’s stats translate into winning?” – Shelburne

OTD in 2009 – Carmelo Anthony steals the ball and throws down a monster poster dunk on Paul Millsap!

“Spo is better because he uses both hands” – Shelburne

Chiney, what was going through your mind here?

Who took the worse shot?

How nice was this play drawn up for Jae Crowder?

“If you asked me in 2012, I would have said yes. If he would have just done this in 2012, this would have been everything the Lakers wanted from him. Just do your job. Play defense, rebound and block shots” – Shelburne

“If you get production like that, it is a luxury to have that” – Ogwumike

Vogel: “We’ve not closed the door” on Boogie return

“I wouldn’t even try to put this narrative out there. They have tremendous depth at the Center position already. Boogie needs to just take care of himself” – Ogwumike 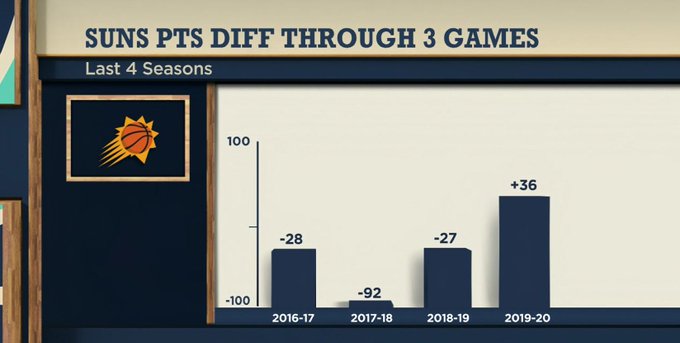 Ogwumike: Something
“I actually really like this squad as a sneaky pick to upset your team”

Shelburne: Something
“I thought it was a statement win for them after the Deandre Ayton suspension” 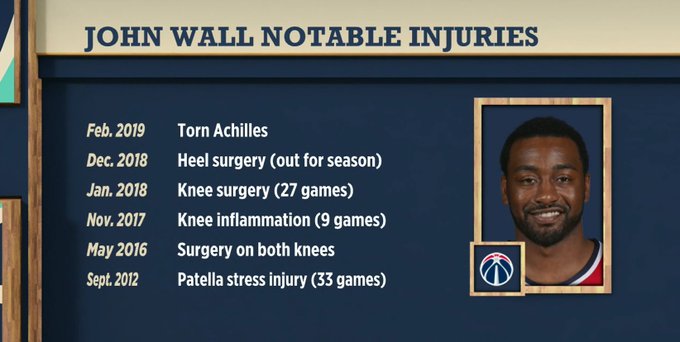 Shelburne: Everything
“Isn’t that what’s supposed to happen? You sign a contract and it’s for better or worse?”

James Harden: 3-26 3-pt FG this season
His worse stretch of shooting the three since he shot 3-31 in a 3-game run last February 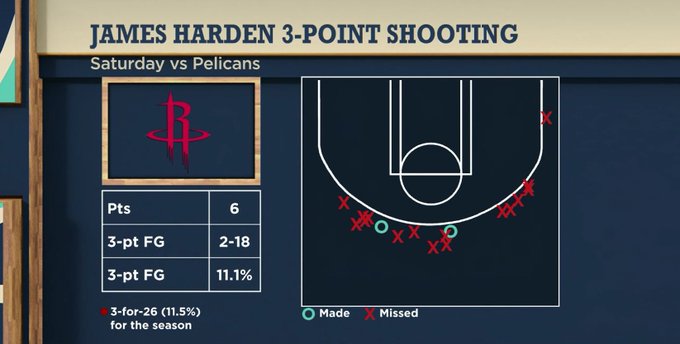 Ogwumike: Everything (With a positive spin)
“If this is a team that can sustain James Harden shooting the ball well, this is the best that contend for a championship” 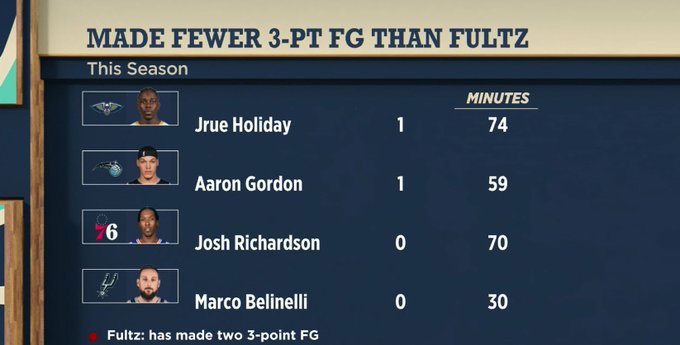 Shelburne: Everything (It’s something with Fultz)
“He’s taking them and he’s making them”

Ogwumike: Everything
“No one was near him. He’s playing with confidence. This is a new version of Markelle Fultz we’ve been waiting for”

Does Chase Center house Warriors’ future or past by Ramona Shelburne

How long can Kyrie keep up this pace?

“I don’t think he’s going to be averaging 37 points per game the whole season, but that ‘Killer Kyrie’ is back. It’s so much fun seeing him operate in space. This is the first team where he knows he’s alpha. He’s the No. 1 option and no one else questions it” – Ogwumike

“I usually root for the better story and Nunn is that guy. But JA Morant has been unbelievable. I’m feeling pretty good about that Rookie of the Year pick” – Shelburne

“JA Morant. We didn’t expect this from Memphis. He seems like he plays with experience and poise” – Ogwumike

OTD in 2005 – Kobe Bryant throwing down the one-handed jam in a preseason game in Vegas!

Tacko Time!
Tacko makes debut at MSG
Entered the game with 4 minutes left and was 2-4 from the field

Mark Cuban go too far tweeting at officials after game?

Fans in our arena have no idea why the foul was overturned. That’s not the way this should work

Good defense , clean strip. Review worked in our favor tonight. I’m sure it’ll come back around for y’all. https://t.co/UxQrby75lr

“I’m not mad at this. I like this engagement because the NBA has been the best professional league at being transparent with their calls” – Ogwumike

76ers at Hawks
Buy Trae Young as an All-Star this year?
Named Eastern Conference Player of the week 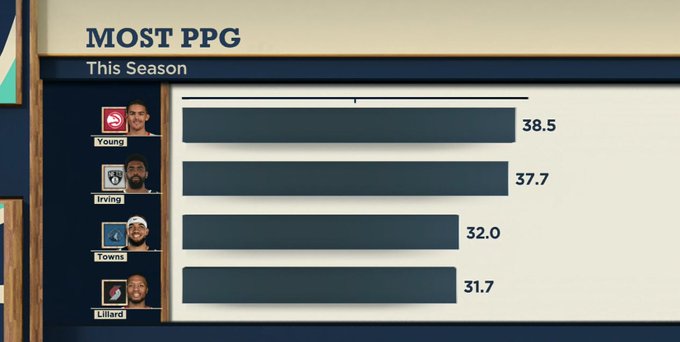 “In the East, yes” – Shelburne

When will Perk stop sleeping on Wolves?

Well deserved to both KATS and Trae Young, both guys been killing in opening week in the NBA!!!! @Timberwolves still got my box Fan on, just turned it down to level 2. 😉😴

“Not until the playoffs” – Ogwumike