Adrian Wojnarowski (Second Half Only):

Monologue: Nets don’t have to win this season, but it’s fun to watch Kyrie try

“This is a great sign. It reminded me of myself. A local kid living out his dream. He put the fans on notice” – T-Mac

“I’m not sure this is what the Nets want to play every night, Kyrie dominating the ball. But I’m not going to worry about this on opening night” – Windhorst

Encouraged or discouraged by Wiggins vs Nets? 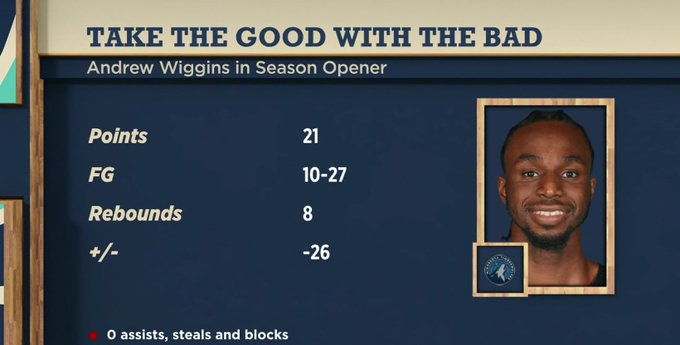 “I’m neither encouraged or discouraged at this point. This is who he is. He’s a tremendously talented player who can score who doesn’t seem to get the most out of his incredible athletic gifts, especially defensively. He’s not a difference making player” – Windhorst

“I’m just waiting for that next step and I haven’t seen it. It’s like he hasn’t gotten better” – T-Mac

Barkley: Kawhi is better than LeBron

“I don’t even think it’s that controversial” – Windhorst

“Offensively, LeBron is not the same player anymore. Kawhi is a better basketball player” – T-Mac

“I think it’s a consistency issue right now with the two of them. On a given night, LeBron can be as good or maybe even better than Kawhi maybe even on his best night and that can still be the case right now. It’s just that Kawhi is going to consistently be better in a way that LeBron just can’t anymore” – Nichols

Reaction to Fultz’s first game with Magic?
Had 12 points and 6 assists off the bench vs Cavs

Did the ghosts of college players past trip Grayson Allen?

“The answer is yes” – Windhorst

Beal ejection too quick of a hook?

“That tech is going to get rescinded” – Windhorst

First impressions of Luka & KP?
Combined for 57 points in their win over the Wizards

KP after the game:

“I’m here to win. I’m not here to chase something individually”

“I like these two together. I want to see more” – T-Mac

“This is a big bummer for the Mavericks because this was 3 years in the making. They’ve invested their future in making this pairing happen. They could be a playoff team this year. This could be the beginning of something really special in Dallas” – Windhorst

“I don’t know where they’re going to get their shooting from, other than Tobia Harris. They have to play inside out” – T-Mac 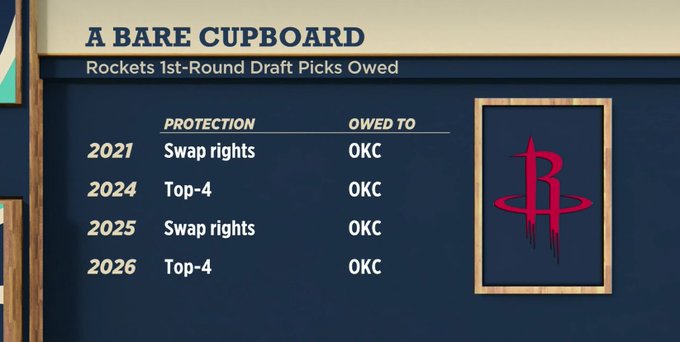 “Daryl Morey is under the most pressure. They owe him significant money for a few years going forward. There’s not a lot of empathy around the league for Daryl Morey” – Woj

“They’re thinking championship. They expect Harden and Westbrook to figure it out and take this team to the promise land. I don’t see it because I just don’t know how it’s going to workout with Russ being on the ball. I think James wants the ball” – T-Mac

“For Houston, defense is a big part of the equation. But they’ll score points” – Woj 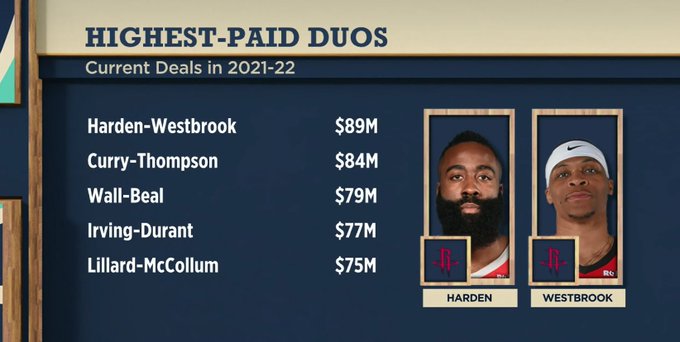 “I want to see how Westbrook plays. Rockets are all about efficiency. Does he go back to playing the efficient way that he played when he was MVP?” – Windhorst

“If they don’t win a championship, there’s going to be a very difficult period of time” – Woj

“There will be a price to pay later on when Daryl Morey is gone, Mike D’Antoni is gone and probably James Harden and Russell Westbrook are all gone” – Woj

Warriors have issues even Steph can’t solve by Nick Friedell 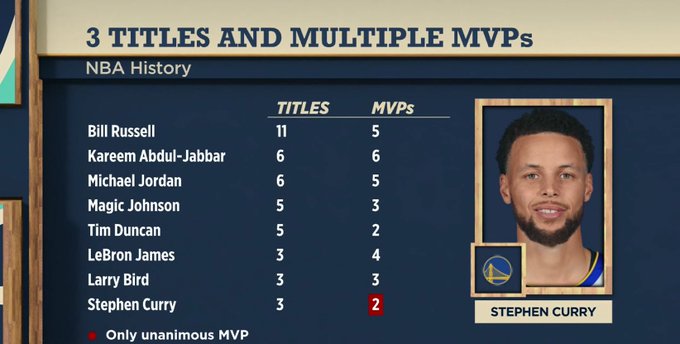 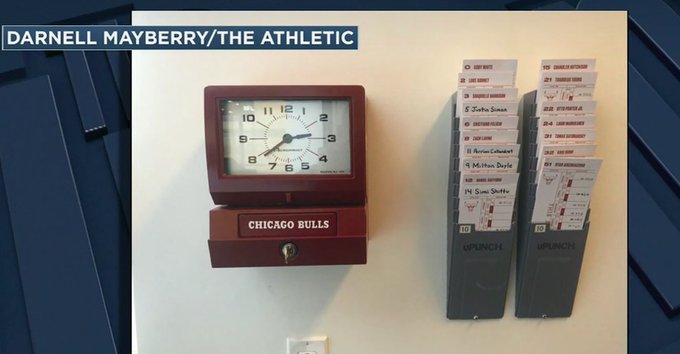 “This is what the ownership wants Jim Boylen to do. This is one of the reasons why they fired Fred Hoiberg because they want Boylan to install a workman like, no nonsense, ‘we’re going to work harder’ mentality. This is who he is” – Windhorst

“My issue with this is that I just don’t think it has the fluidity or flexibility to serve him well in the future. I wonder if a few months from now there will start to be some gymnastics and it will fall by the wayside and then it’s not effective at all” – Nichols

OTD in 1997 – Jason Caffey (Bulls) with the reverse dunk in preseason at Chapel Hill. And Steve Kerr loves it!

Beef squashed?
What did Pop & Marcus Morris talk about after the game?

Drummond vs Everybody
Andre Drummond: 32 pts, 23 reb vs Pacers

Hawks at Pistons
Ceiling for Trae Young & Hawks this season?