PTI’s Michael Wilbon (Second Half Only):

LeBron thought Kawhi was going to the Lakers at one point and then was asked this follow-up question:

“Lakers fanbase. AD playing with LeBron, expectations is extremely high. He has to deliver being in a Laker uniform, being LeBron James’ teammate, I just don’t know how it’s going to fair out when you got Kawhi Leonard, Paul George, great defensive team in the Clippers next door” – T-Mac

“Neither. But more likely to disappoint: Clippers. The expectations are higher. They’re considered the championship favorite in the league. If the Clippers load manage Kawhi and Paul George misses more time, they could be the 4th or 5th seed” – Lowe

Zion out 6-8 weeks with torn meniscus (If he sits the full 2 months, could return the week before Christmas) | Concerns about Zion’s weight overblown?

“I don’t think he was injured because he’s out of shape. I think he’s in great shape, but he’s too big. Playing at 280lbs, the style of play that he plays is entirely too big to sustain that for 82 games. He has to get to 260lbs or 250lbs. He’s going to have to be on a strict diet” – T-Mac 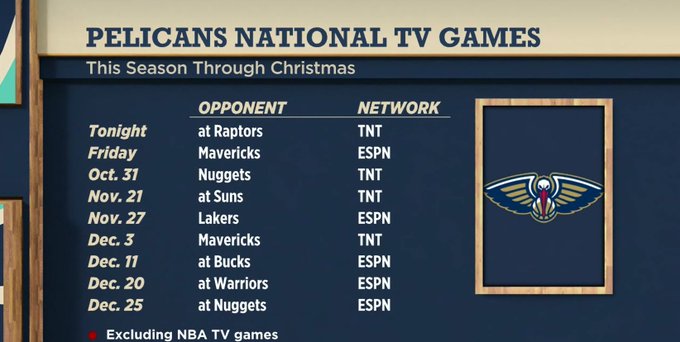 “These guys are going to be well-coached and they’re young. If they come in and play every night and compete, they’ll give themselves a chance” – T-Mac

2003 – Kobe Bryant with the crossover and posterization dunk on Big Ben Wallace vs the Wizards in preseason!

Does this snake look good to you?

“I am. The man has so much love for the game of basketball. He’s just too competitive. I don’t know if I believe Michael” – T-Mac

What would Jokic’s Pokemon power be?

“All of these guys are going to be future All-Stars, but I have to go with Ben Simmons. He effects the game in so many ways. When he starts shooting the ball, he will be the best player in the game” – T-Mac

“The answer is Ben Simmons. He has the potential right now to impact the game on an all-round basis. He is a hall of fame passer already” – Lowe

How appealing is 2020 free agency market? 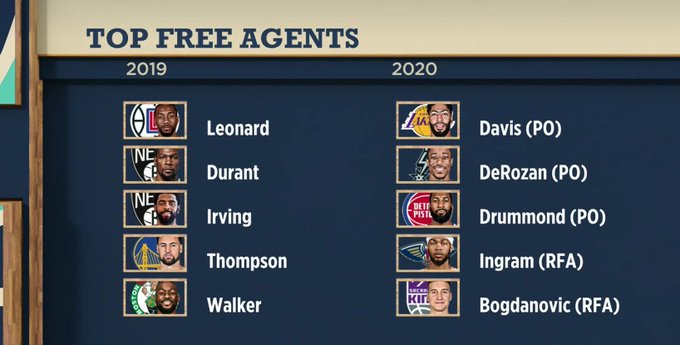 “Is a rebuilding team really signing those guys? What’s the market for them?” – Lowe

MJ saying Steph “Isn’t a hall of famer yet” a bad look?

Via NBC’s The Today Show: 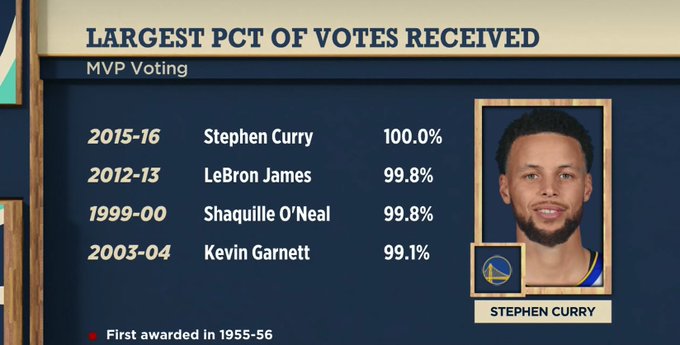 “This is what he does. He likes to tweak. It came off to me in a lighthearted way. He loves Steph Curry as a player. I know this. Michael is tough on people” – Wilbon

“I look at it as: Jordan is old school. Steph is still writing his story. He is a Hall of famer, but I know how MJ is” – T-Mac

“With his credentials right now, he is a hall of famer” – Nichols

Kerr: Klay is “unlikely” to play this season

“The goal is to come back and play. If he can get back right after All-Star break and he’s feeling 100% he should come back if his team is in a running of making the playoffs. If not, just go away and sit out the whole season” – T-Mac

“You tamp it down. Don’t go the other way. He’s going to wait and see” – Wilbon

Who wins MVP this season? 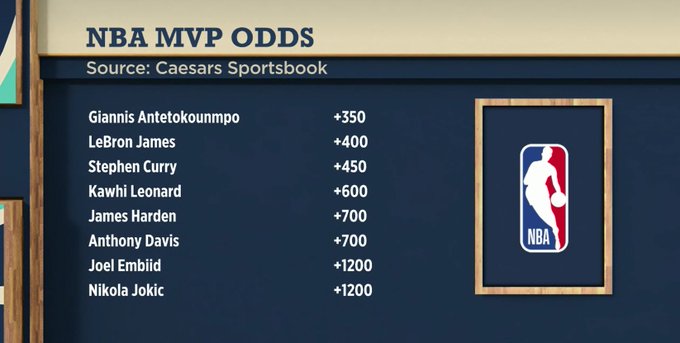 “Giannis. We need to see one thing out of him: About a 14-foot jumpshot. I think the big man [position] is coming back this year not an old-fashioned way, but with a new twist” – Wilbon

Who will be rookie of the year?

“Tyler Herro. He is a bonafide shooter and he’s not afraid” – T-Mac

Which team wins the title? 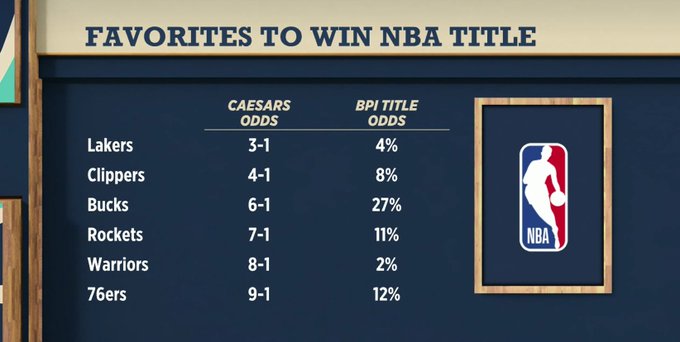 “Clippers. But I’m worried about that do they have somebody to organize that team offensively on the road, late in games, do they have that guy? But I believe in Doc Rivers” – Wilbon

“Clippers. They’re going to be an all-time defensive team” – T-Mac

Who you got: Lakers or Clippers?

“Clippers. They have to have a crusade mentality as it comes to the Lakers” – Wilbon