Confident in Pelicans with or without Zion? 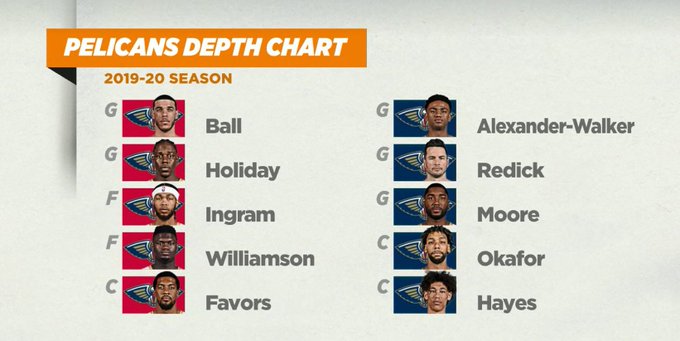 “The excitement that he showed in the preseason, I pegged the Pelicans to be one of the most, if not, exciting team in the league this year because of Zion” – Pierce

“When this happens this early in your career, it tends to stay with you throughout your career. It’s a concern being that he’s so young having these problems this early” – Pierce

Monologue: NBA GM survey is both predictable and weird

Most surprising result of NBA GM Survey?
You can read more about it here

“There was always someone who was voting for Tomas Satoransky. I thought that was pretty funny. I wonder who this guy is” – Elhassan

“Damian Lillard getting props as the best leader, In my eyes, he’s been underrated over the last 5 years and it’s good to see that GMs really recognize this about him” – Pierce

Who is the best team right now?

“For me, it’s the Denver Nuggets. This is a team that has the least kind of turnover [roster wise]. These guys know what they’re doing” – Elhassan

“The center position is a lot closer than what people think. You can’t take away anything from Embiid. I’m not so sure Jokic is better than Embiid” – Pierce

October 18, 2010 – LeBron with the steal and one-handed jam on the other end vs the Charlotte Bobcats!

Like the enthusiasm from Denver’s bench?
PJ Dozier (Nuggets) nearly threw down an amazing dunk face vs Blazers

Did this really deserve a tech?
Wendell Carter Jr. throwing down a dunk over Bruno Fernando

“He didn’t say anything. I don’t agree with that” – Pierce

Is this the sport of the future?
Donkey Basketball!

Is Tyler Herro flying too close to the sun?
Got into a dust-up with Michael Carter-Williams that resulted in double techs and later got MCW ejected

“I love the fire. You got to let him know that you ain’t going to be punk’d” – Elhassan

Jimmy Butler after the game:

Giannis: “It’s scary how good we can be” 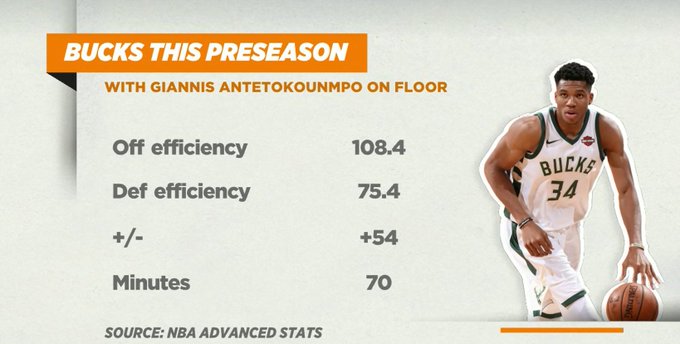 “The NBA should be terrified and this all has to do with Giannis’ development. He’s not even in his prime yet. Watch out. They could be a great team even if he misses time [with injury]” – Pierce

“They’re scary because of Giannis. I don’t know how good the Bucks can be if Giannis missed anytime and that’s not a knock on Khris Middleton but it just seems like everything there is built around him” – Elhassan

D’Angelo wants to team up with KAT and Booker

Elhassan: Nothing
“It’s highly unlikely. Russell is not good at keeping secrets”

Pierce: Everything
“This could be something”

Pierce: Everything
“He’s going to be an All-Star, it’s just a matter of when. I don’t think it’ll be this year. It’s good to have him out there. But the Mavericks are Luka’s team”

Elhassan: Something
“The health is still a concern. You want to be cautious and stay optimistic”

His teammate, Zach LaVine said this about White:

“He’s going to be special. He knows it, we know it”

Pierce: Nothing
“It’s preseason. But it’s good to see the development of the young players and getting that early confidence”

Elhassan: Something
“Not only is he playing well, he’s impactful. When he gets in the game, the Bulls play better” 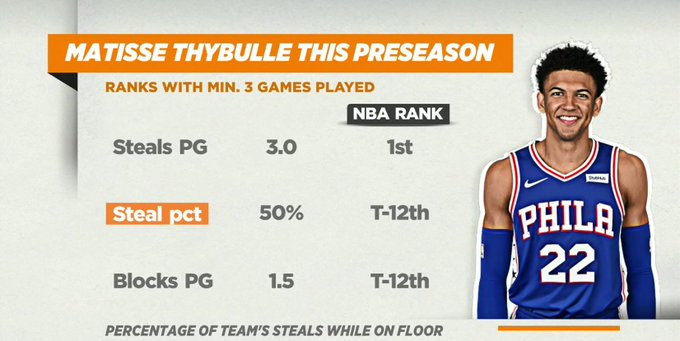 Elhassan: Everything
“He reminds me a little bit of Tayshaun Prince. It’s more important that he’s able to come in and be impactful right away because Philly is a team that’s trying to win a championship right now”

How would you defend a LeBron-AD pick-and-roll?

“Prayer. You’re going to have to start bringing in help. You have to hope those other shooters don’t make shots” – Elhassan

“There’s only one combination that can guard this pick-and-roll and that’s Kawhi Leonard and Paul George. This is going to be scary. This is the help that LeBron needed at this stage of his career” – Pierce

“The season hasn’t started. Right now, it’s easy. I can agree 100% that he’s been a great leader right now” – Pierce

20 years
It was raining inside Staples Center press room

It’s raining in the press room at Staples Center pic.twitter.com/AMCZe4dRVv

Luka vs Kawhi
Like Luka going at Kawhi in Vancouver?
Had 15 points and 13 rebounds 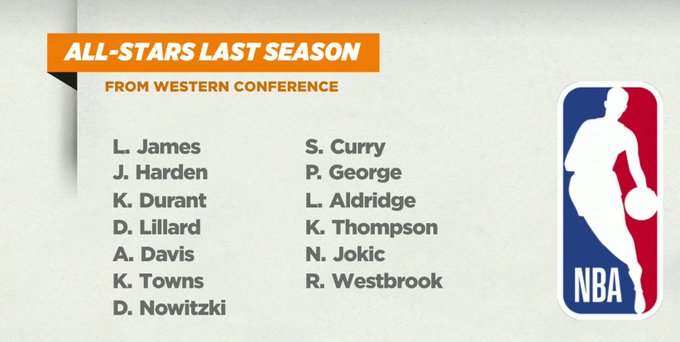 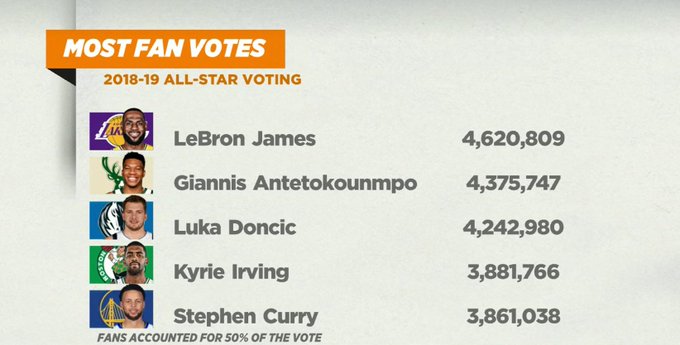 “Luka will be an All-Star this year” – Pierce

“It’s tough in the West. If his team isn’t in the playoff hunt, then his chances go down” – Elhassan

Producer Steve Martinez is getting married!!!
He has been with The Jump from day one! 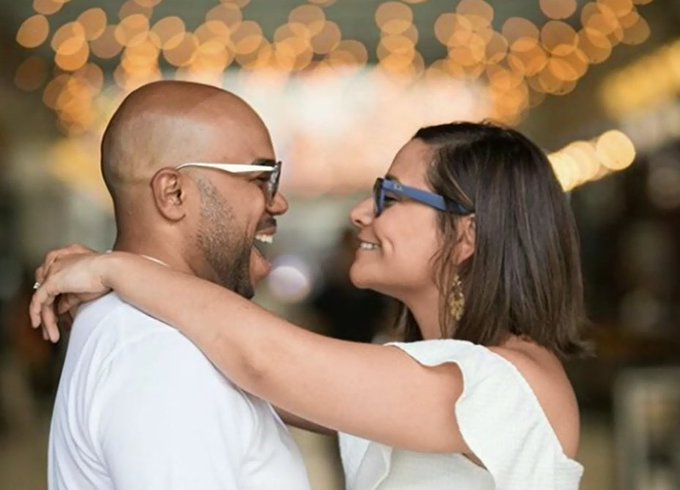