Should JaVale have saved this move for regular season?

Nick Friedell (Second Half Only)

How good can Hawks get this season? 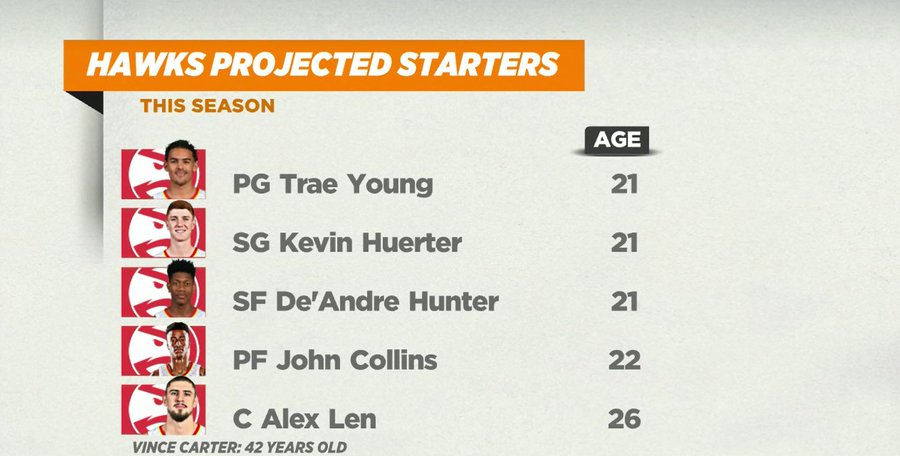 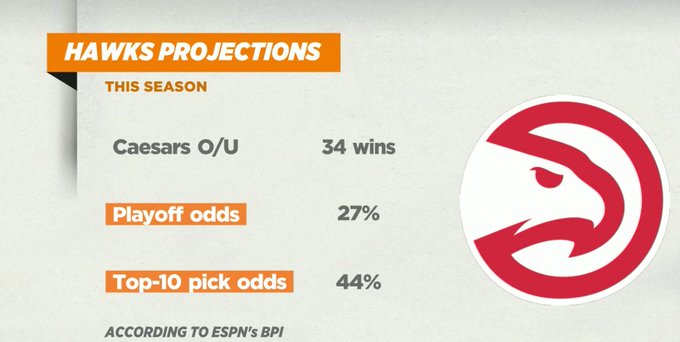 “They can be good. The future is bright for them. The sky’s the limit for the Hawks and I think they make the playoffs this year. My thing is when they hit adversity a little bit throughout the season, are they going to come together and be able to get through it mentally?” – Perkins

“I’d say probably not [that they don’t make the playoffs]. In this league, when you have a roster that many young guys, it’s just hard to do the things to execute in a consistent matter. It’s not a knock on their talent, it’s just sometimes it takes time to develop that consistency. I see Atlanta looking like Denver the last few years, like Sacramento and New Orleans right now: They’re on the cusp” – Elhassan

“I don’t know if Orlando is ahead of Atlanta” – Nichols 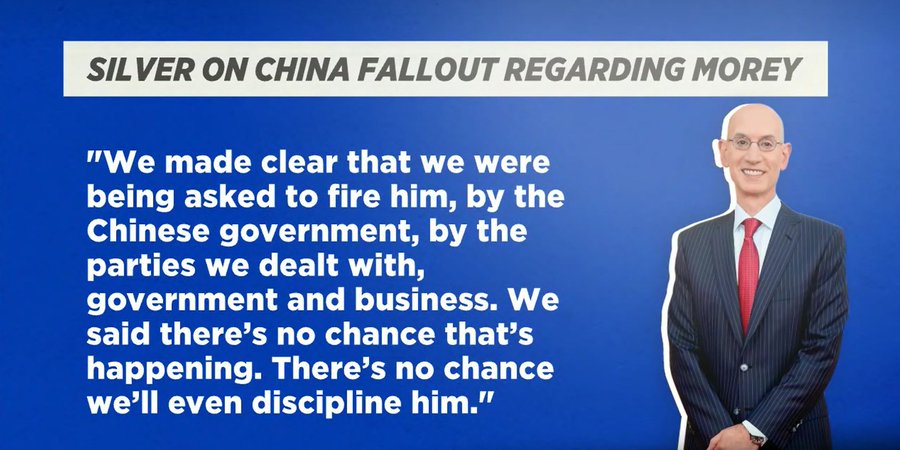 What will Steven Adams do next?!

Who is Yuta Watanabe (Grizzlies) and how did he do this?

How much better does Dejounte Murray make the Spurs?

“They we’re a playoff without him a year ago and you add him, they’re better” – Elhassan

Who did it best? 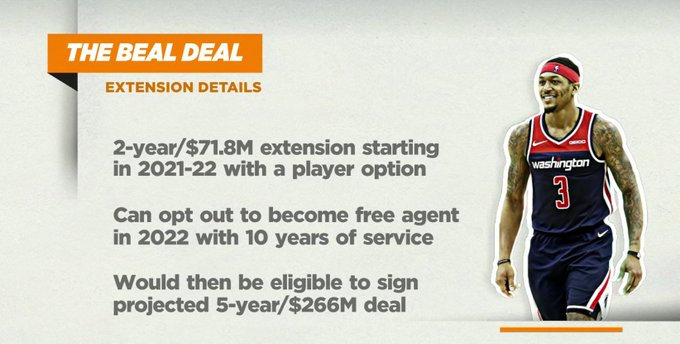 Key point: Beal cannot be traded until the end of this upcoming season!

Better deal for Wizards or Beal?

“I can think of 6 teams that wanted him in February that this will affect. He does want to be there” – Nichols

“I think both. If you’re the Wizards, you got him locked in. He wants to be in DC. That’s a huge vote of confidence for them in this rebuild process. But we also know people’s minds can change. They’ve got cost certainty on the books, if he wants to be traded” – Elhassan

“Both sides won on this. This is an annual number for an All-Star shooting guard and it’s well-deserved. It shows commitment both ways. It works in favor for both with the number of years because if things are not going well, Bradley can say he doesn’t want to be part of a rebuilding situation. As far as the team side, it’s not a hard contract to trade” – Perkins

“He has been so good in the community. It is a win for all of Washington” – Nichols

Buddy Hield saying Kings must make a better offer or another team will
Per Yahoo! Sports, Kings offered him a 4-year/$90M extension, but his agent is looking for closer to $110M

“At his position (SG), it’s one of the weakest markets. I take what Buddy is saying. The BS part: This is a $90M offer. That’s not insulting, that’s showing that they want you. In that situation, I don’t think the player should speak when they’re going through contracts” – Perkins

“You can’t get caught up in the emotion of, ‘they didn’t offer me what I wanted.’ It’s part of the business” – Elhassan

“Sacramento is stuck because if Buddy Hield doesn’t get the money right now that he wants, he’s going to get it somewhere else. If the Kings do ramp up all that money and give it to him, this is their core. They better win right now. This is it. I just don’t know if that core is going to get them where they want to go” – Friedell

Draymond saying teams deserve more blame for draft busts
The Warriors signed Marquese Chriss this offseason after he was traded 3 times in 3 years. Was selected 8th overall by the Suns in 2016

“He is absolutely right. There are a lot of young kids who come in the league and they get their confidence crushed early. There’s not a good solid structure in a lot of these organizations to build them back up because once they’re lost, for a lot of these top-tier picks, they’re gone” – Friedell

“At some point, the player has a role in this as well. Trash organizations usually do a trash job with developing people” – Elhassan

“You can go to trash organizations and players don’t develop. It all depends on what franchise you go to. Well said by Draymond because he went through it” – Perkins

“Very worried. You got to be. No Kevon Looney, no Willie Cauley-Stein. They’re getting exploited down low because those two guys aren’t there. They don’t have that structure that they use to have: Knowing where guys we’re going to be. This is a whole new era” – Friedell

“I am worried. If you look at that roster, there’s only really three guys that they have right now that defend: Looney, Cauley-Stein and Green. With Klay being out, who are your wing defenders? In the West, you need those guys. They’re lacking on wing defenders” – Perkins

“The day they made the deal for D’Angelo Russell, the biggest thing that was going to face them was defense. The only thing you could hope for is that this is where coaching comes in and you hope guys can learn. The reality is: You lost people who made everybody else around them better defensively not just in terms of anticipation, but also communication” – Elhassan

Extension talks
Ainge on Jaylen Brown extension: “We’re working to come to some result by Monday” (Via 98.5 The Sports Hub in Boston); Rookie extension deadline is at 6pm ET

Mike D'Antoni said Russell Westbrook has a couple of dislocated fingers. Russ, who had his right pinky wrapped: "It’s all right. I learned a long time ago when I first got in the league, point guard fingers are always going to be f—ed up. That’s just what it is."

Are you as confident in Giannis’ MVP chances as NBA GM’s are?

“I am because we know how hard he works on his game. If he adds any kind of jump shot at all, he’s going to dominate again, they’re going to be right at the top of the East and with this roster this season, he’s going to have to do a little bit more for Milwaukee to take that next step” – Friedell

“I got either AD or Bron winning MVP, but I don’t disagree with him. Whether he could shoot or not, you cannot stop him” – Perkins

Andrew Wiggins on snub from ESPN’s NBA rank: “There’s not 100 players better than me, so it doesn’t matter what people think” (Per Eric Woodyard/ESPN)

“No chance [he’s a top 100 player]. There are not 100 players with Andrew Wiggins’ talent. There are 100 players who have a desire to be greater than he is right now. The contract he signed, he hasn’t lived up to because when you talk to people internally with the Timberwolves, they like him, they just don’t think he invests enough day-to-day to be one of the game’s great players” – Friedell

“It’s time to put up and shut up. Go prove people wrong” – Perkins