“I loved it. I loved him setting the tone early. Basketball needs more physicality, not dirty, because it’s really soft right now” – Barnes

Has Vince the dunker distracted us from Vince the passer?

Think Lonzo’s jumper looks better?
Had three first half triples vs the Hawks

“It definitely looks better to me” – Ogwumike

“The form looks better, but more than anything, it’s just confidence” – Barnes 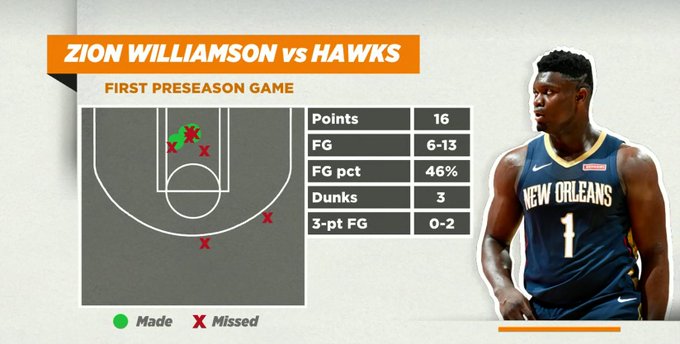 “Never too soon. He was must see in college, must see in high school, so might as well in the NBA be must see TV. We should really have dunks on the stat sheet because Zion changes the game in that regard. This is must see basketball just because he is different” – Ogwumike

“He’s continuing to grow and it’s going to be a fun season for them and him. The sky’s the limit for this kid” – Barnes 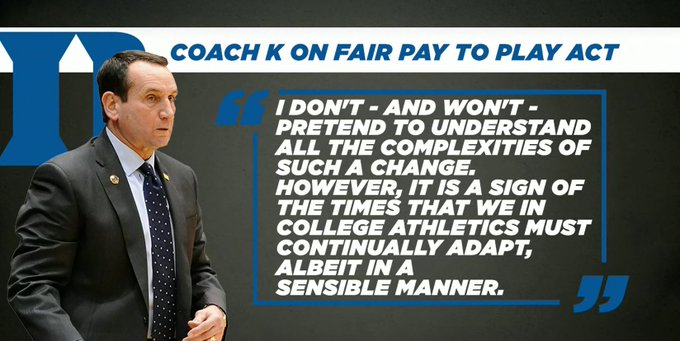 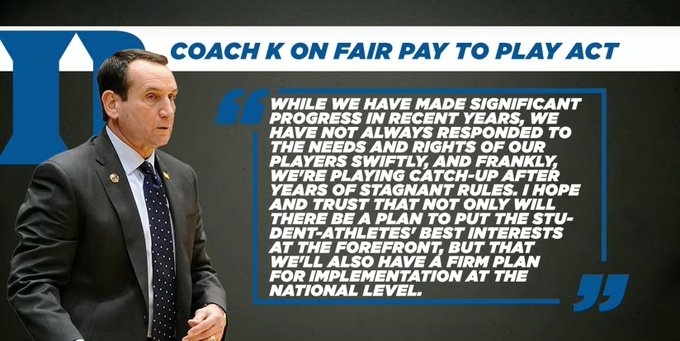 “The cool thing now is not the Knicks” – Durant

Is KD right about the Knicks not being cool?

Nets fans, thank you for making this year's Practice in the Park one to remember! ⤵️ pic.twitter.com/cDes7qHWkl 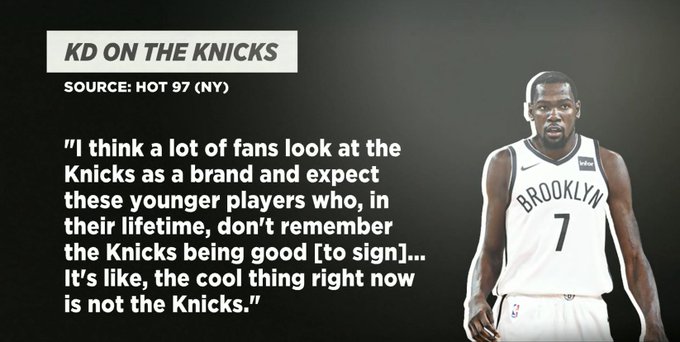 “Absolutely. It’s been that way for a while. It’s ‘What have you done for me lately’ and it hasn’t been the Knicks. Until they get a new owner, they’re going to stay in the toilet” – Barnes

“The culture is there in Brooklyn. There’s a different vibe over there” – Ogwumike

Impressed by Fultz in preseason thus far?
Scored 8 points off the bench for the Magic vs Pistons

“I’m not even watching necessarily the jumper so much, I’m just looking at how he moves. What is his confidence level? He’s looking like the athletic guard we saw and came to love at Washington” – Ogwumike

“I’m happy just to see him out there smiling and playing. I’m hoping that this fresh start in Orlando gives him a new shine of light and he just goes out there and plays” – Barnes

“Orlando needs him. They could use a star in that town and he’s got star potential” – Sedano

“Not to make an entire country mad but…yes! I do agree. Largely because Anthony Davis, from a skill perspective, is better than Giannis. But this is what hurts AD: Being a post [player]. It’s a guard’s world now” – Ogwumike

“I agree with him and it’s not a knock on Giannis. AD doesn’t have a hole in his game” – Barnes