Contrast all of that to now:

What should we expect from Zion in Year 1? 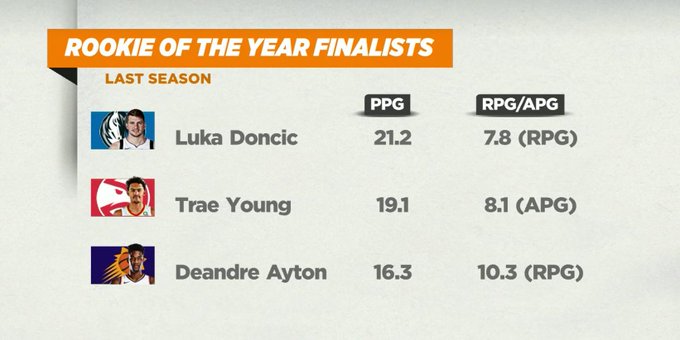 “They’re pretty high. It’s going to be exciting to see him compete against guys at the same level that we feel like he’s been at. He’s been playing at a professional level for a year now and when we see him against that same kind of competition, it’s going to be great to see. He has a lot of edge. Being ROY is not far fetched. The sky’s the limit for him” – Pippen

“I’m concerned about two things: His shot and you’ve got to keep your body and your mind right. For a guy with these supersized expectations, it’s going to be extremely difficult” – Friedell

“It’s just about staying healthy. The offense has to run through Zion. It’s going to help him develop fast. We may see him on the All-Star team this year” – Pippen

“It does. He’s taking the ball more up. It will help him in the long run” – Pippen

“It’s cleaner. There’s not a hitch anymore. Lonzo seems to be listening to himself” – Friedell

Scottie, how does this compare to travel in your era?

“Working on it” – Pippen

Does this mean Klay’s jumper will be even wetter?

Expect CP3 to put up similar numbers to last stint in OKC?

Impressed by these vets?

New Spurs assistant coach Tim Duncan, dressed out in his practice gear, runs with players after practice. He’s the guy on the far end, closest to the wall. @DavidFloresKENS pic.twitter.com/1h2bATrl9p

“He hasn’t achieved any success there from a team’s standpoint so I think he wants to keep his options open. The road doesn’t look too promising going forward. If it was me, I’d go ahead and sign [the extension]” – Pippen

Via The LA Times (Andrew Greif):

“It’s going to be scary. I think, for the first time, people are going to be excited to watch the defensive side as opposed to the offensive team.” – Paul George 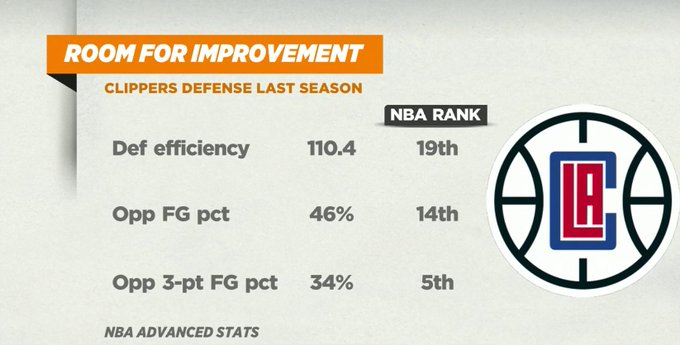 “It’ll be lived up to. They created a culture last year of playing hard on both ends of the court and mostly on the defensive end with a guy like Patrick Beverley. Now you add two of the top defenders in the league. They’re going to be a team that’s going to get off to a good start. I see them taking teams out of games early based on their defense” – Pippen

Wiggins: “I feel like I was on the rise my first 3 years and then some changes were made” 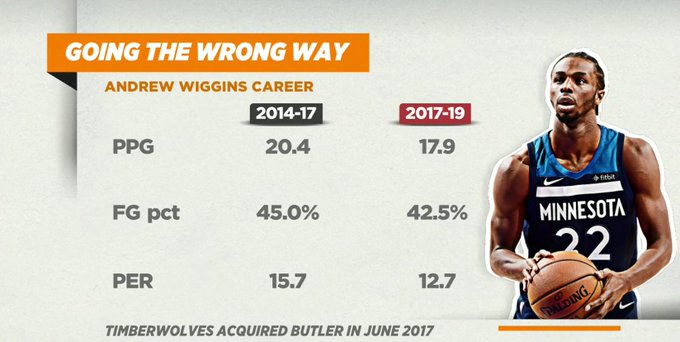 “You can’t allow a new player to come in and stop your development. He has to continue to develop. If you’re trying to be a star in this league, you can’t say stuff like, ‘Jimmy Butler slowed me down.'” – Pippen

Statement from the team:

“Because he fell short of our conditioning requirements. Once he fulfills and maintains those requirements, he will rejoin the team”

Kerr on D-Lo: “He’ll be able to play with and without the ball for us”

Who’s the primary ball handler for Warriors? | Is pressure off Warriors this season?

Buckets
Jonquel Jones: First player with 30 pts, 15 reb in WNBA Finals game
Stat line: 32 pts and 18 rebs in Game 2 (Only the 3rd player to do it in a WNBA playoff game) 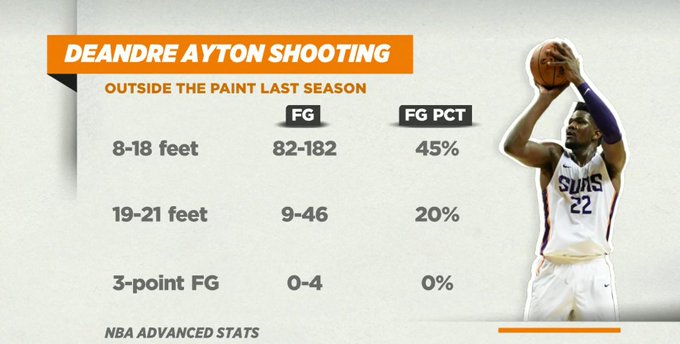 Smart for Ayton to attempt more threes this season?

“Yes it’s smart. You want to see some growth in a player year in, year out. But don’t forget who you are, stick with what you know: The dunk” – Pippen

“He can be dominant down low” – Friedell

Sneak peek of what we’ll see from Zion this season?

“I thought I’d never say this but: I can’t wait to watch the Pelicans play” – Pippen

“I just can’t wait for Zion vs Zach LaVine at the dunk contest in Chicago. That is going to be awesome” – Friedell