Who is the biggest winner from this change?

“I don’t think absolutely anyone. I don’t think anything changes. The owners want gamblers to know this information. They own a lot of the gambling websites. Gametime decision is a really big thing in the NBA” – Jefferson

Magic on KD: “I just want him to find happiness” 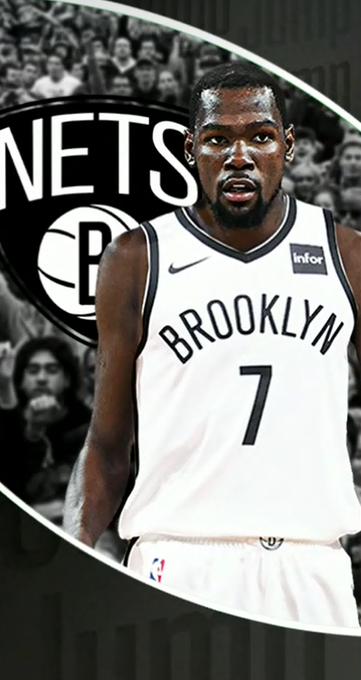 Kevin Durant claps back at Magic Johnson (Then deletes it): 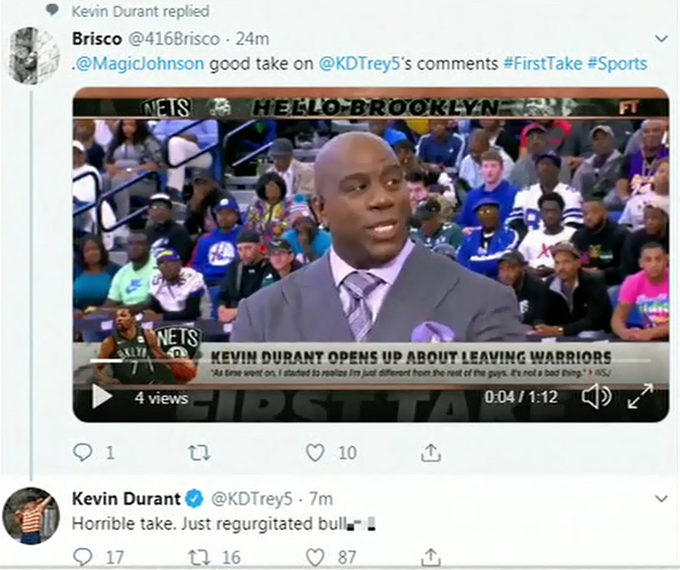 “This is always going to follow him. He needs to stop caring about what anybody else thinks and just be happy. The only way you’re going to be happy is if you’re happy yourself. He needs to find it within himself” – Shelburne

The NBA Board of Governors passed a stricter package of measures to enforce compliance with tampering and salary cap circumvention, league sources tell ESPN.

Realistic to think all NBA owners can work together?

With all do respect to @wojespn. He just said the new anti-tamper rules are to help owners be partners not pirates. Do you really think these owners became multi BILLIONAIRES buy looking out for the next guy?!? 🙄🙄🙄 players and owners will always do what’s best for them!!! 🤷🏽‍♂️

Should we all try to be friends with Klay Thompson?

“What people don’t know is that: Klay and Zaza actually hung out quite a bit when they played together. They would go fishing and play golf together” – Shelburne

“Honestly, after Christmas Day [in 2016], what I did to Klay, I don’t think were going to be friends” – Jefferson

Russ & Harden have a future in combat sports?

Russ and Harden been putting in work with the gloves 😤 (via @UFCPI) pic.twitter.com/OBTity1tit

“Alternative workouts are huge in the NBA. You got to do stuff other than just being in the gym. I respect that” – Jefferson

Should we expect more Steph dunks this season? 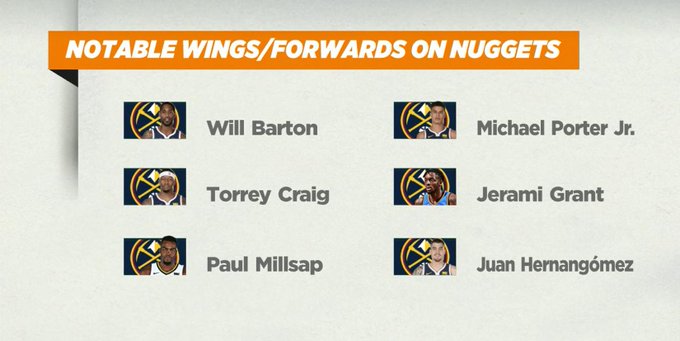 New on ESPN+: Which six NBA rookies drafted outside the top-10 have a chance to break out in year 1? https://t.co/XfdH49Ww3L

“In talking to people in Denver, they believe that he could be the best shooter on their team. If he can play the stretch four and be the elite shooter, that could really, really help their team” – Jefferson

New game on The Jump: 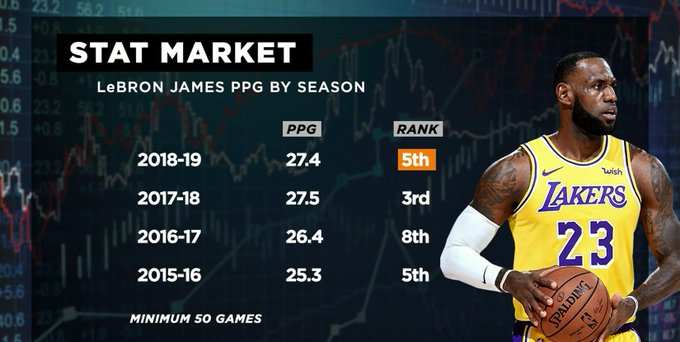 Jefferson: Sell
“They’re going to go down. He’s going to average 25ppg like he has the last 15 years in a row and I think for him to keep that streak going is probably something that’s important to him. The 27s, the 28s doesn’t really matter”

Shelburne: Sell
“His points go down and his assists go up” 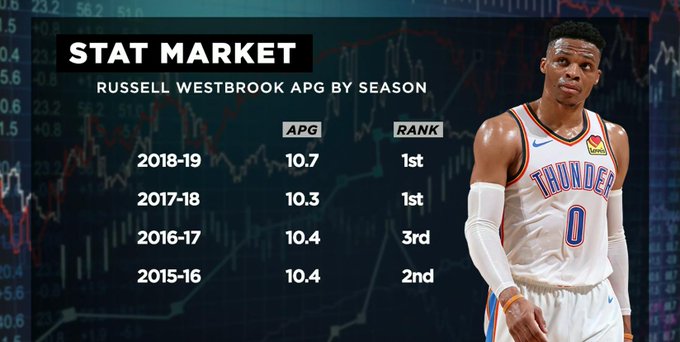 Shelburne: Sell
“His scoring goes up and his assists go down. I think he’s going to be more of a shooter/scorer. James has the ball in his hands more and he gets the assists”

Jefferson: Buy
“James should be the one shooting the ball, not Russell”

Nichols: Buy
“His assists are going to go up because they should go up. He’s really good at that” 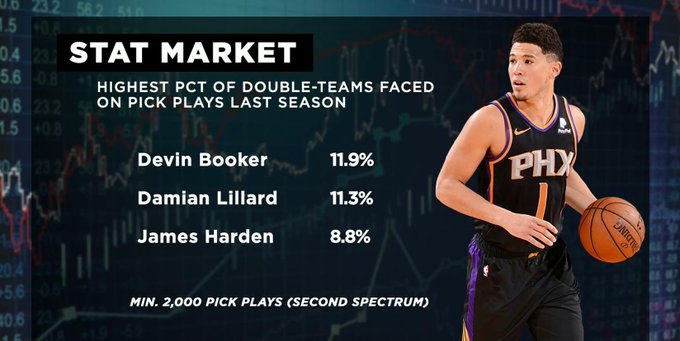 JJ Redick on Lob City: “How did that team not win one championship?” 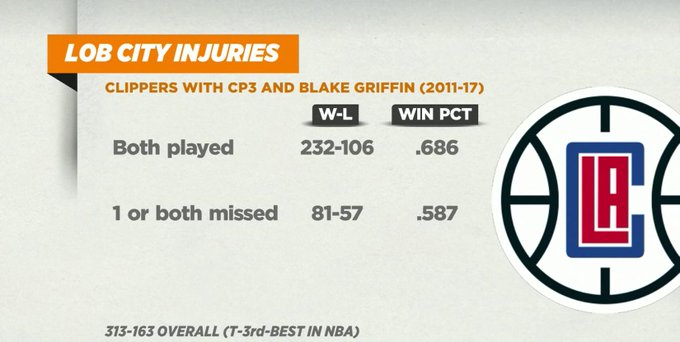 Don’t walk?
Traveling will be a point of emphasis this season

Via Marcus Thompson (The Athletic):

“I would love to be on the Olympic team” – Thompson

Worth the risk for (healthy) Klay to play in Olympics?

“I think it’s okay. He will still get a break because the Warriors will probably lose in the 1st or 2nd round” – Jefferson

Adam Silver on tampering punishments: "Suspending executives…taking away draft picks….voiding contracts…All those provisions are on the table. The ultimate goal is compliance." Silver says fining teams can often be the least effective avenue to rules compliance.

GM's and agents do believe free agency will be impacted. How much? We'll see. But both sides more apprehensive on negotiating/agreeing to deals ahead of June 30 start. One GM said, "I'll follow the rules — until I find out others aren't and I'm at a competitive disadvantage."