Monologue: Michele Roberts vs the world

But most of all, it was notable because of what Roberts said in front of a room of a hundred or so players back when she was campaigning for the job: 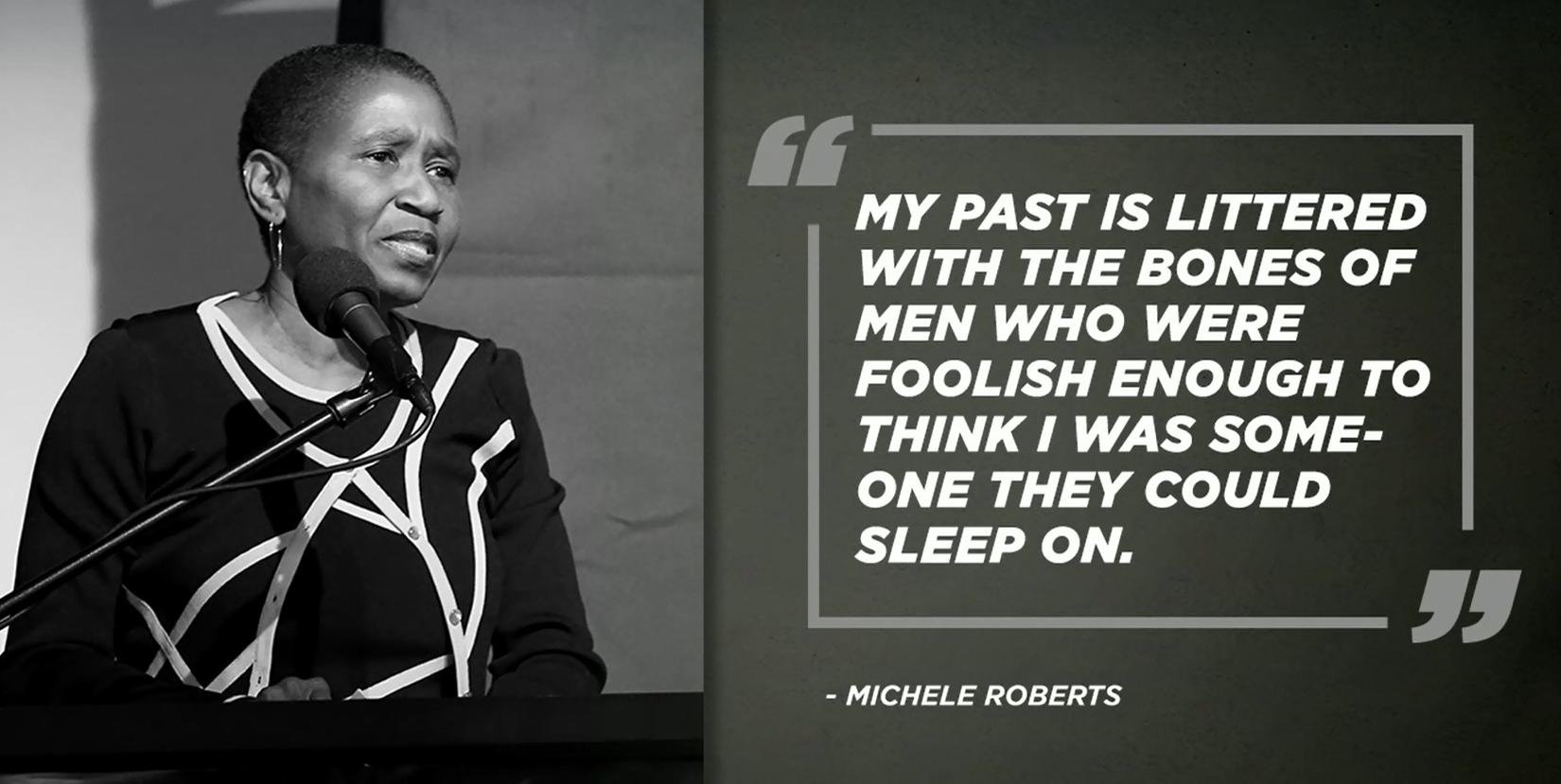 Regardless of your feelings and whether the union misplayed cap smoothing back in 2016:

Balance of power between players & owners fair?
Fun nugget from Dave: NBA franchises have raised in value at 1100% since 1996!

“I do [think it’s fair]. Michele Roberts is doing a great job of allowing players to have similar control as ownership which they should. That does make it very, very difficult for teams to build franchises and to have that continuity within your community but that comes with it” – Jefferson

“They are not true partners here. I don’t think there will be ever a fair balance. There’s still an equity. I’m always going to side with the players over the owners” – McMenamin 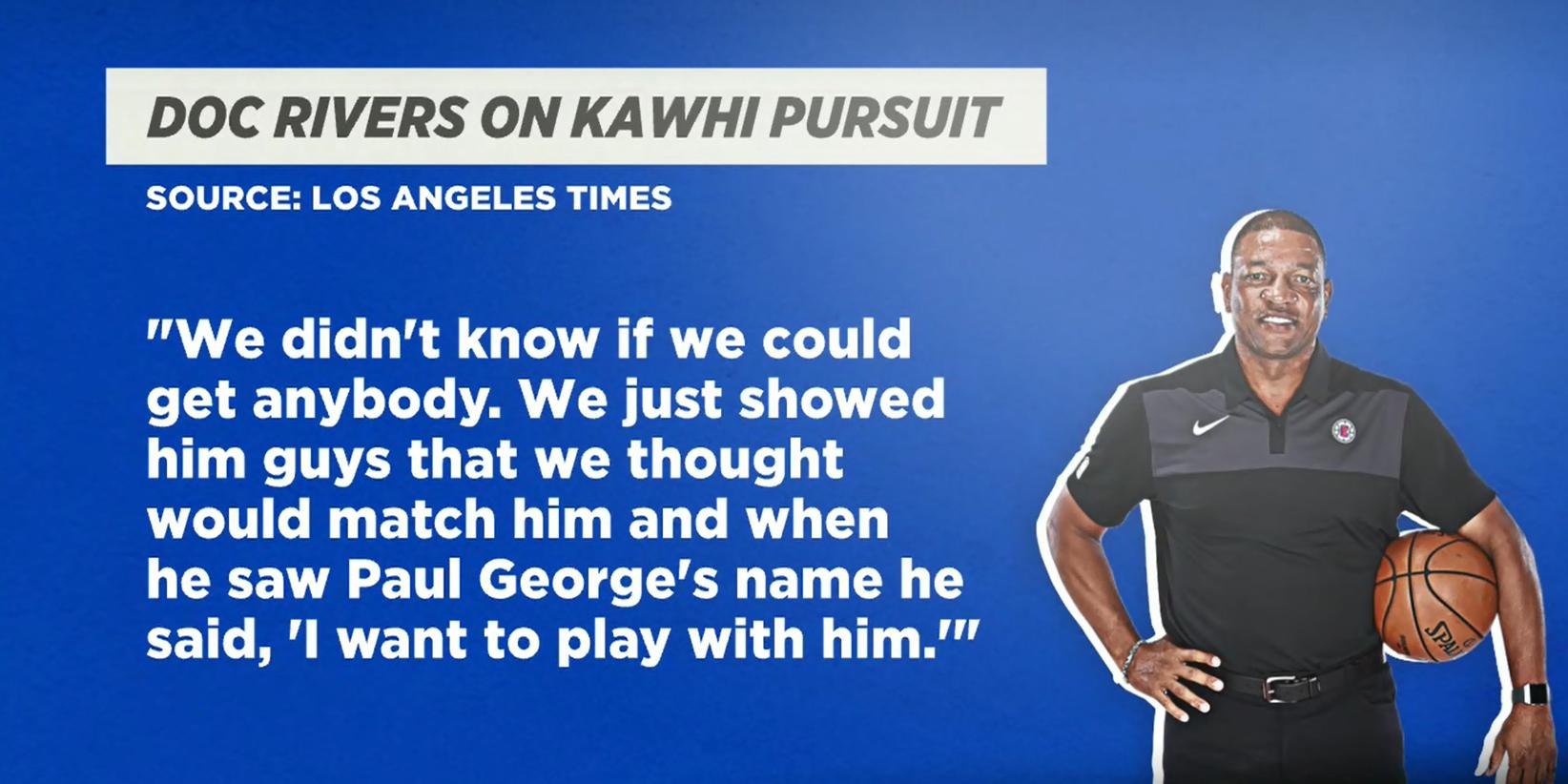 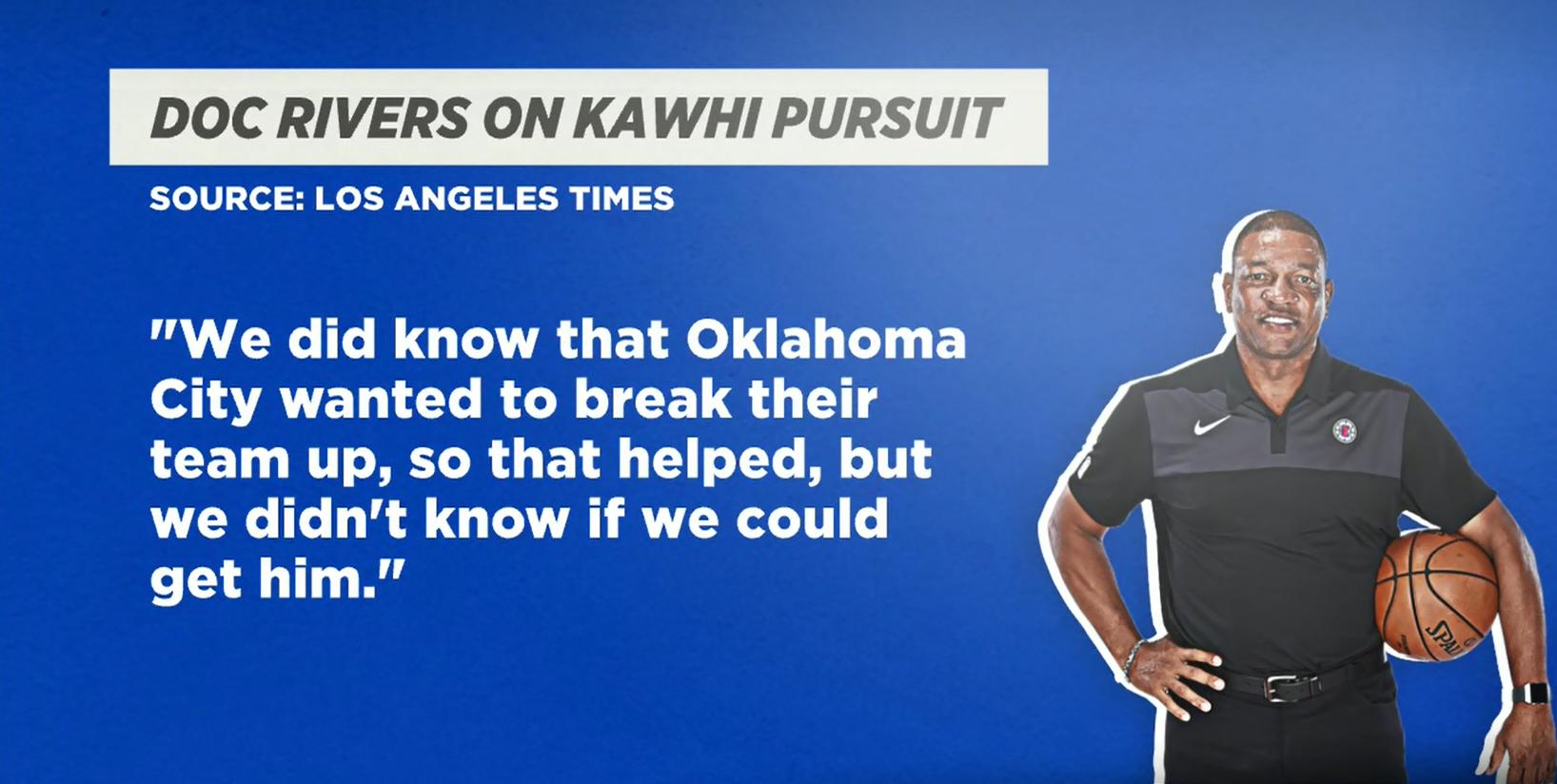 Clippers knew OKC was ready to break team up?

“That’s a huge revelation, if it’s true. All of the reporting that we’ve had is that Sam Presti and company was committed to running it back one last time” – McMenamin 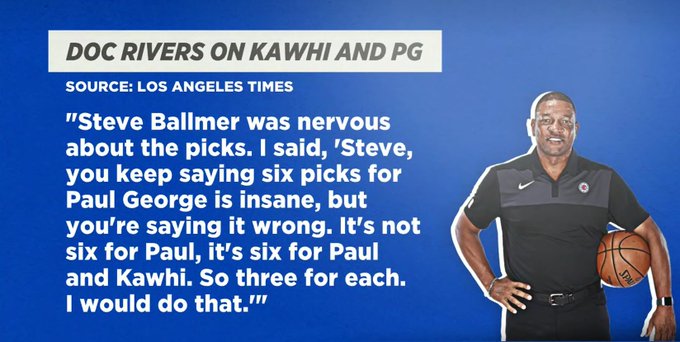 “No. Zero chance, especially with what happened with the Warriors (Klay’s injury, KD going East). This is what the Clippers wanted” – Jefferson

“You do it because this is the time you strike. The only regret would be not doing it” – McMenamin

Who has better handles?

We’ve had some alarmingly athletic hoopers. Cassius has the new record. 👀😈⚠️ pic.twitter.com/2xLlsX2P3I

He PAUSED mid air before catching the oop!

Does Cream Biggums inspire you?

Giannis: “I can win a title not shooting the three, but I want to shoot the three”

"Hopefully next year we can win the BIGGER trophy!!"#FearTheDeer pic.twitter.com/sQ0zE91WmV

Can Giannis win a ring without shooting threes? 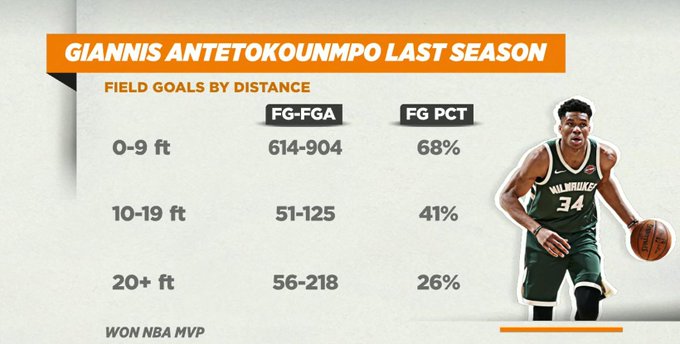 “Yes. I do. For him, it’s about your development of your game. But he won’t shoot contested threes. If he can shoot 35% uncontested threes, then that’s going to open it up for his entire team. The one thing that’s more important is to have him post up more” – Jefferson

Kobe: “It was important that I win championships without Shaq”

Via The Players Tribune (Knuckleheads Podcast): 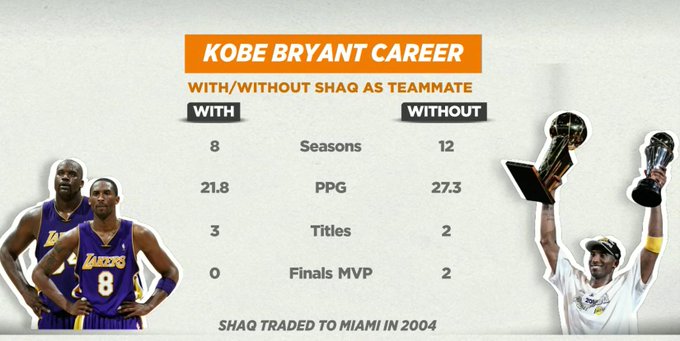 “It went from 1% to 31%. I believe that they have a chance. But they had zero chance with the way their team was constructed” – Jefferson

“How do you prove this? I have a problem with the number” – McMenamin 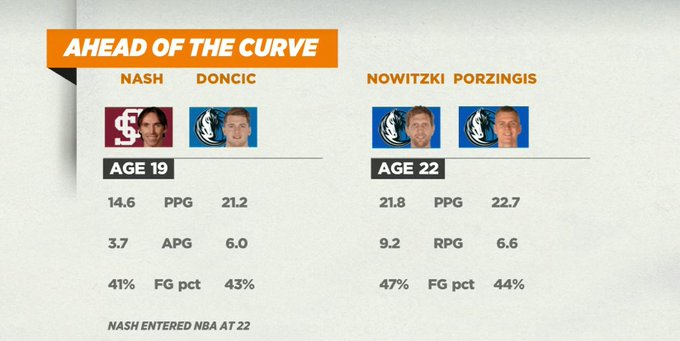 “They definitely look the part. They both are so, so talented and they do so many things. Steve Nash is definitely a Dallas legend. They have the building blocks for the next 10 years, if these guys stay healthy, then it’s all about the pieces that are put around them” – Jefferson

“I’m not ready to go there like Steve is. I’ve spoken to someone who’s trained KP and he said, ‘He is truly special. I believe he’ll be in the Hall of Fame'” – McMenamin

Think Beal will qualify for supermax next summer? 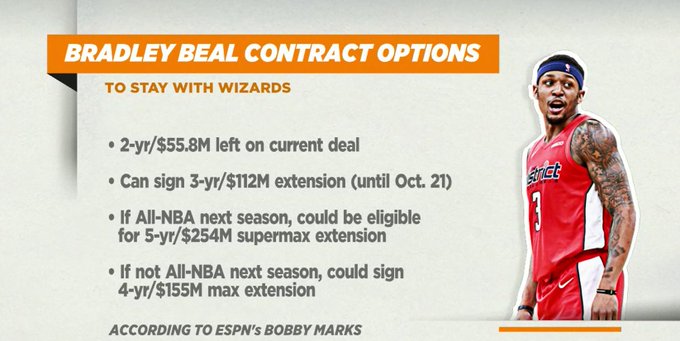 “Absolutely he will be in the mix. But do you want to vote for a guy who played on a terrible team? I don’t see the Wizards being anywhere near the playoff conversation this season” – McMenamin

“I think he’s going to get votes, but it’s just so tough. If you look at his entire career, it’s been fluff and disappointment. It’s not for a lack of talent” – Jefferson 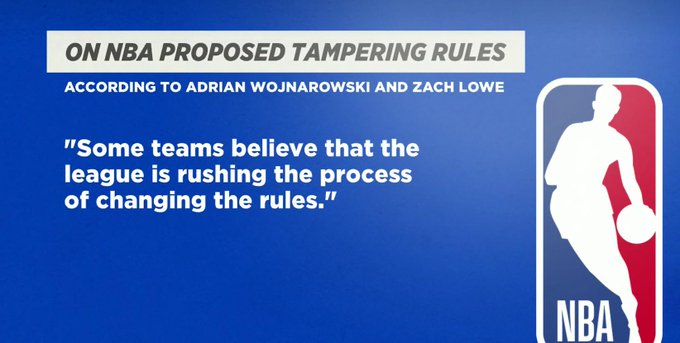 “The owners don’t want that scrutiny on them” – McMenamin

7️⃣ is in the building. pic.twitter.com/yjOAV8YDrp

“There is a chance (he could come back this season), but everything needs to go perfect” – Jefferson