What did you learn from Team USA’s 16-point win over Brazil? 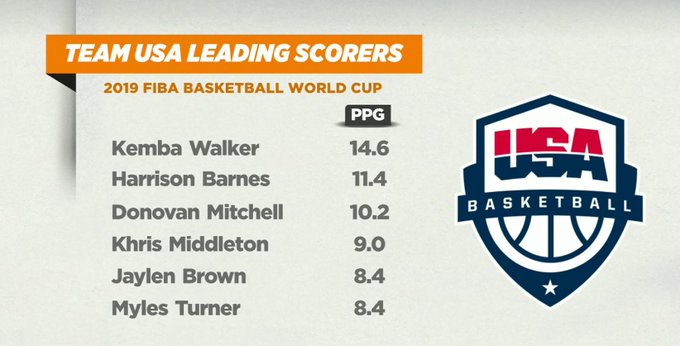 Expect any world cup beef to carry over the NBA season? 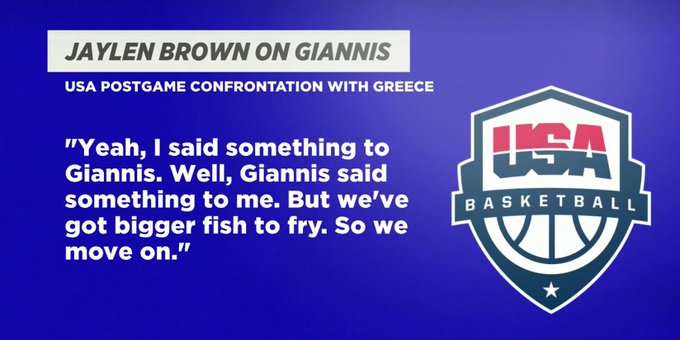 “There’s already beef. They already have an issue with each other. But that is just a dangerous play. You got to acknowledge it and say, ‘My bad'” – Shelburne

“This was so light worth. There’s no place for that, but I don’t think it’s anything more than just the competitors in the heat of the moment when getting into each other’s faces” – Elhassan

AD: “I want to be defensive player of the year” (Per Chris Haynes/Yahoo! Sports) 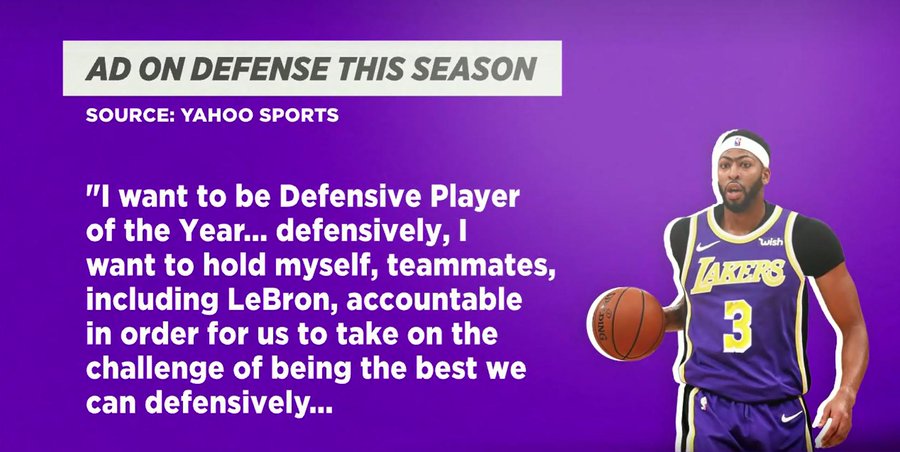 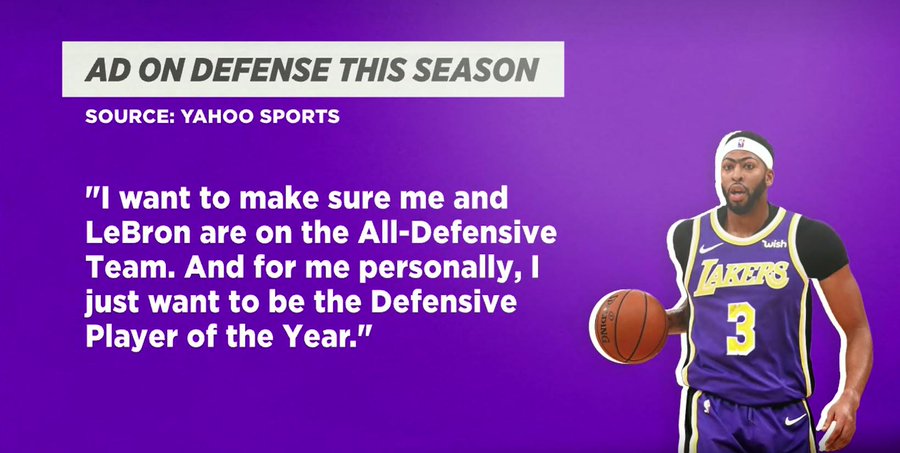 Buy that AD will hold Lakers accountable on defense? 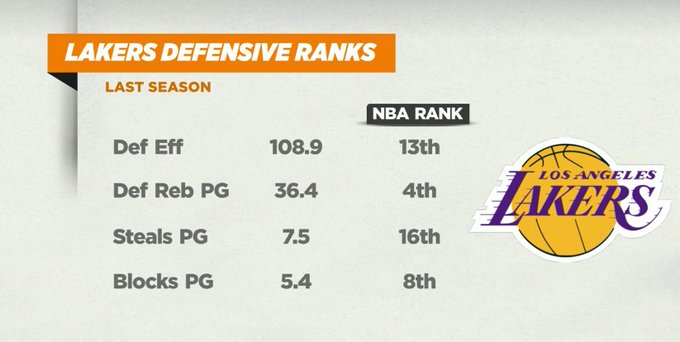 “When you talk about him being defensive player of the year, one thing you have to have: You can be a tremendous defender, but your team better be good defensively” – Elhassan

Is Jokic the Serbian Sheed?
Was ejected in a game vs Spain; Got ejected 3 times last season (Most in the NBA)

All those trick shots paying off for Smart?

Think Pat Bev would hoop in Timbs if he could?

Should Mike Scott (Sixers) be disciplined for fighting Eagles fans?

“You can’t go out there solo. This is why you have the money to pay someone to A) make sure these things don’t escalate and if they do, to make sure that’s the person who’s escalating them and not you because your job is to go out there and play basketball, not fight people in the parking lot” – Elhassan

“He is kind of defending himself. There’s a self-defense aspect to this because there’s a lot of them and one of him” – Shelburne

“I don’t see any need for the NBA or the team to discipline him. The advantage of having a bodyguard with you: You can say whatever you want and then you got the big, tall guy to back you up” – Nichols

“I’m starting to think they do. In the later rounds, when you starting going up against the big boys, they do need that extra star power” – Shelburne

“They should win without him, they don’t need him, but the margin of error is smaller” – Elhassan

“Jayson Tatum would help a lot with their shooting” – Elhassan

D-Rose: “I am a hall of famer…to those I grew up with”

Via The Stephen A. Smith show:

Think D-Rose is a hall of famer? 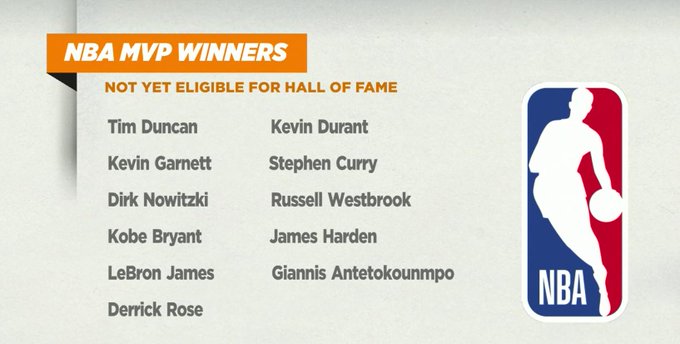 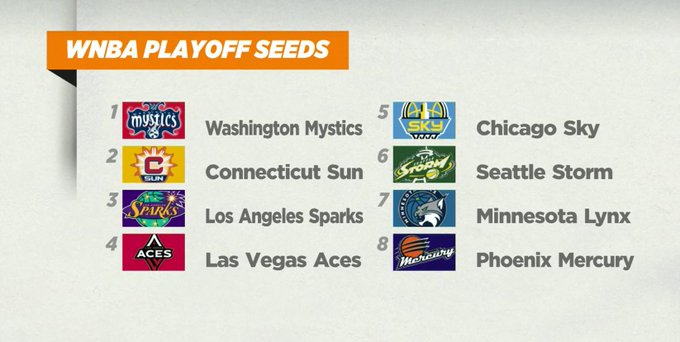 “Were definitely looking forward to it. I like the system [with the bye]. It creates excitement towards the playoffs. I do think in our game we should have a best-of-3, but a work in progress” – Gray

Who do you model your game after?

How has Chiney Ogwumike fit into LA Sparks locker room?

“She has a strong personality and we love it” – Gray

“You’re definitely going to see me there [at the Lakers practice facility]. I’ll be there early to workout with LeBron before the game starts. I just want to stay around it and be as involved as I can” – Wade 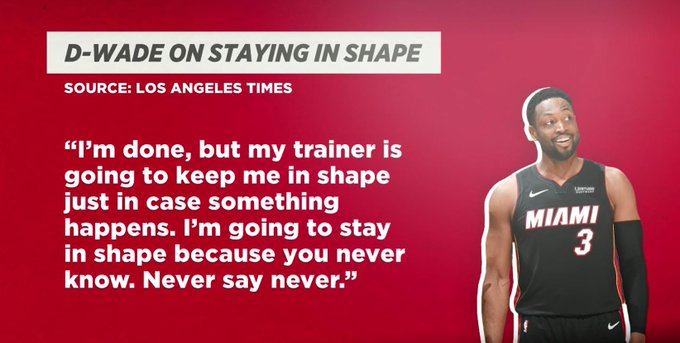 Kaavia heard these rumors about me coming back. As you can tell she ain’t playing those games. Stop getting me in trouble people. I’m retired asf! I love the game and you will still see me working out & teaching it but that’s to stay in shape. pic.twitter.com/ZTTxxpFdI6

“He is not coming out of retirement. It’s all fun and games” – Gray

“When you stop playing, it is like a part of you dies. This is part of the plan of how you transition from being a player all the time into being whatever he’s going to be in the next part of his life. Stay close to the game” – Shelburne

“If he were to comeback, it would be really hard for it to be anywhere other than Miami” – Elhassan 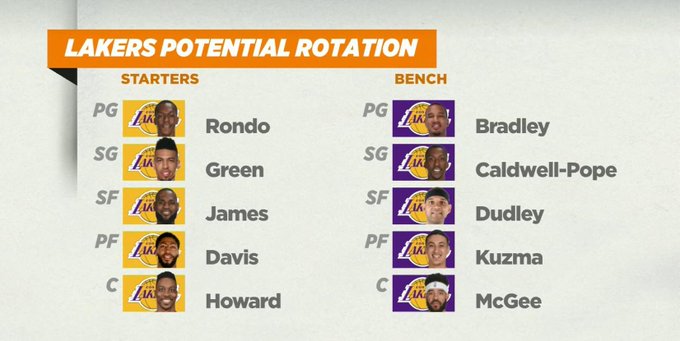 “I’m really interested to see how it all comes together. They’re going to have to find some defense and try to get it together in the paint” – Gray

Throw it down
Expect to see Chimezie Metu do this for Spurs this season?

China Klay is back!

Out in China all week for Klay Thompson’s latest Anta tour.

Of course he hosted a freestyle band contest for his “Shock The Game” campaign.#ChinaKlay back in full effect… pic.twitter.com/dFFdCfBFWY

Great expectations for Nets this season?

“I’m excited about this group. Everybody is going to take it to the next level” – Durant 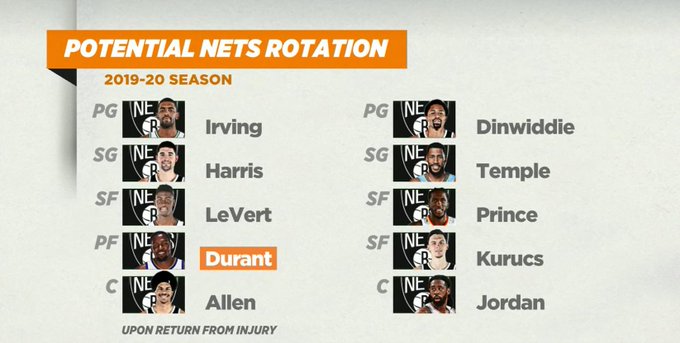 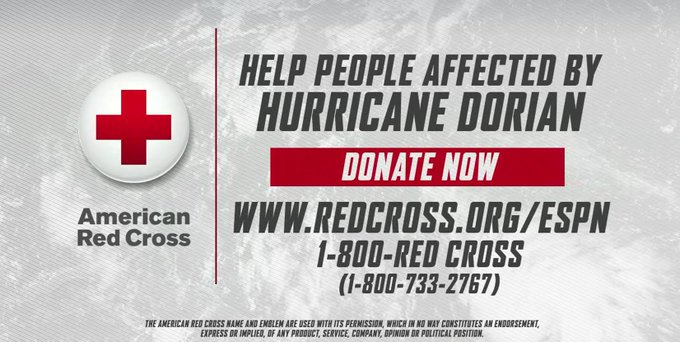