Kawhi just got booed. Damn. The Lakers-Clippers rivalry is gunna be lit pic.twitter.com/vq4FFl1WMn

Is this fair or foul?

“This is foul, but kind of fair” – Ogwumike

“As of now, I’ll be out of October fully, but who knows? We’ll see. In the November range is our target date” – Paul George

Ogwumike: Nothing
“All he has to do is look right across the locker room to a guy [Kawhi Leonard] who was very successful playing 60 games and invented the term ‘Load Management.’ It’s protect PG-13 at all costs”

Arnovitz: Nothing
“They’re going to be precautionary. This is a team that is playing for April”

Sedano: Little something
“The Western Conference is going to be so nip and tuck, particularly at the top” 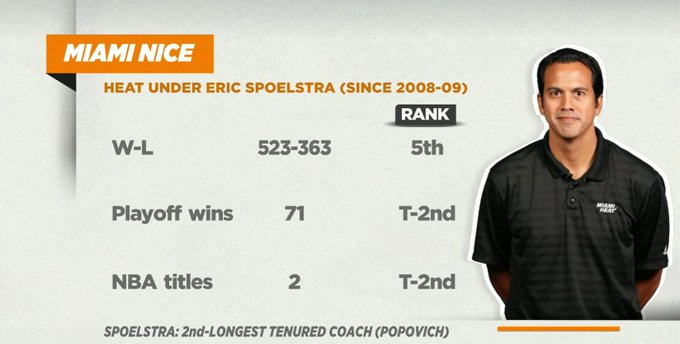 Arnovitz: Something
“This is one of the quietest success stories in the league in the last 10 years. They have somebody they trust who personifies their value system”

Ogwumike: Something
“He is a part of the furniture in Miami. He is a core piece of their culture. I think he’s also underrated as a developer of talent”

Sedano: Everything
“I am a firm believer that in the long run, he will be the Gregg Popovich of the Miami Heat”

BREAKING NEWS: Exclusive to @UNINTERRUPTED on The Shop, Governor @GavinNewsom signs California’s ‘Fair Pay to Play Act’ (#SB206) giving college athletes the ability to responsibly and fairly be paid for use of their name and likeness in the state of California. #MoreThanAnAthlete pic.twitter.com/3MKfO2bMEM 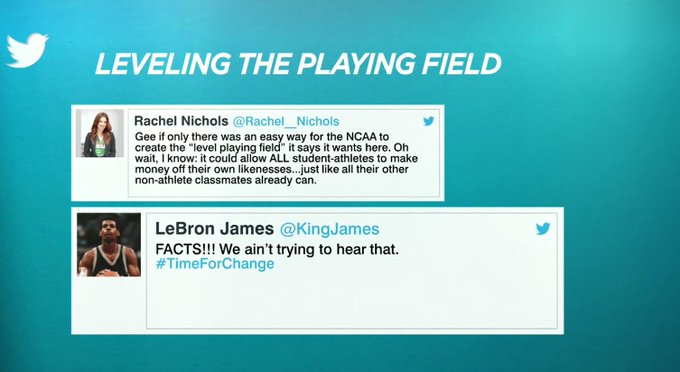 Should Raptors be salty about Kings flying on “Air Drake”?

Meek Mill trying to recruit some Rockets over to Philly?

Does Tacko Fall really need to learn how to swim?
Despite growing up near the ocean,  he learned how to swim

“They are the best two-way duo in the NBA, but not necessarily the best duo in the NBA because even in the same city, AD & LeBron, if they are playing to their potential, that could be unstoppable” – Ogwumike

“Clippers duo by a hair” – Arnovitz

“Lakers duo. If you’re starting a franchise, how many players are you picking before Paul George? AD is one of those [top 5] players. LeBron also makes the players around him better more so than the two Clipper guys” – Sedano

“The general spirit is real, it’s a little too coordinated. It’s just too clean” – Arnovitz

Austin Rivers on Rockets: “We have everything we need to win a championship”

“They’ve maintained their successful core with the addition of Westbrook. I think it’s real that they could be sleepers to the championship this year” – Ogwumike

“There’s some continuity there. They’re going to be a really dangerous team. Would I take them over the field? No. But Rivers’ comment is generally true. I took his comment as, ‘We have everything we need in terms of position and hardware. If we don’t do it, it’s on us'” – Arnovitz

“The challenge is going to be: What happens in the postseason?” – Sedano

“He is a little bit of an a-hole, but that’s okay because that intensity that he brings, that’s very Miami Heat. This is the team best suited to his temperament in sports” – Arnovitz

“He is confident, he is competitive and he just pushes people to win in a clutch way. That is the culture of Miami and I think he’ll be successful there” – Ogwumike

“Jimmy reminds a lot of Zo [Lonzo Ball] from a personality standpoint. He doesn’t care what you think about him” – Sedano

How realistic are Pelicans playoff chances? 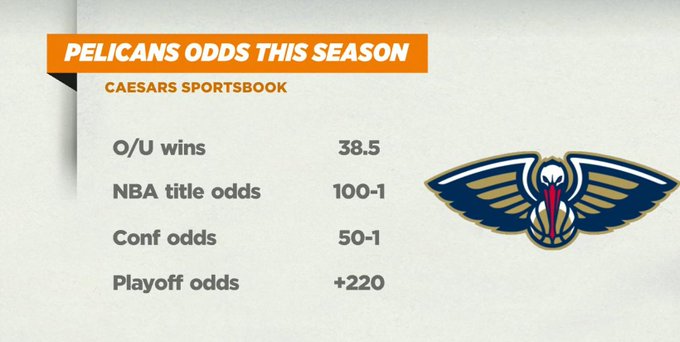 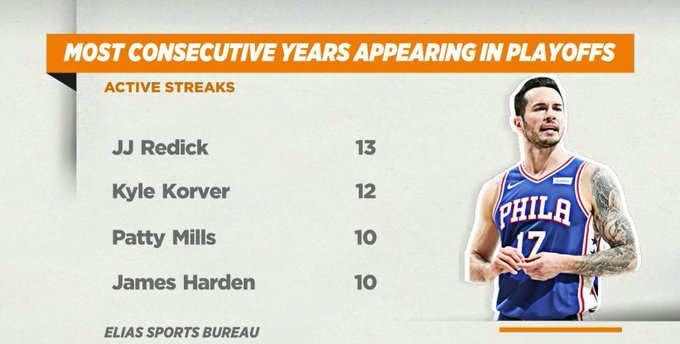 Lakers defense an asset or liability? 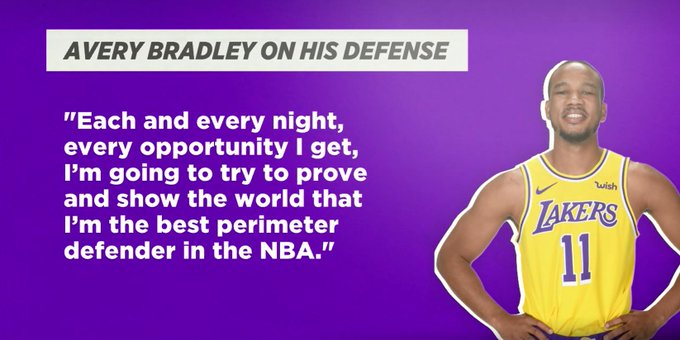 “100 percent it’s a liability largely because defense is an effort thing and has the effort always been there for the Lakers? No. To have Anthony Davis will automatically upgrade your defense” – Ogwumike

“It can be both. They’re going to be all over the place [on defense]. Anthony Davis is the key” – Arnovitz

Questions for the Lakers:

NBA is back!
Rockets open preseason with Westbrook out
The Rockets will be cautious with him who had arthroscopic knee surgery in the spring, per Tim MacMahon