Give Pop credit for consistency?

Y’all got a permit? #fbf

“I don’t think that LeBron could ever truly get to that level of Kobe because the time is not going to be there for LeBron. Kobe’s got an entire career with one team, ingrained into the fabric of the franchise” – Young

The Kobe stans and embracing LeBron as a Laker:

Wolves president: Wiggins has to be a “main contributor” for team to succeed

Rosas’ response: “We need him to be unlockable.”

I don’t think Rosas is giving AW any passes, but feels there is something there worth trying to tap

Trust Wiggins to step up for Wolves this season? 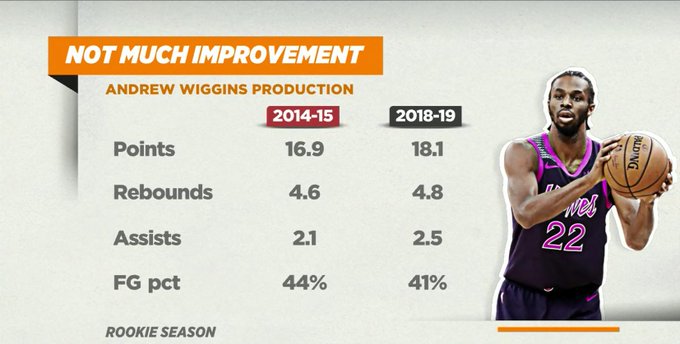 “To be perfectly honest, he’s been a disappointing player. He’s too inconsistent. One night he will look like that guy and then two nights he won’t. If the Wolves are going to begin to take the steps forward as a franchise around these young players that they have, Andrew Wiggins has got to be part of it” – Young

“He will be defined by his max salary. He’s owed $122M over the next 4 years. He’s an enigma. That contract is not really moveable. They’re going to need him” -Marks

What’s a successful season for Thunder? 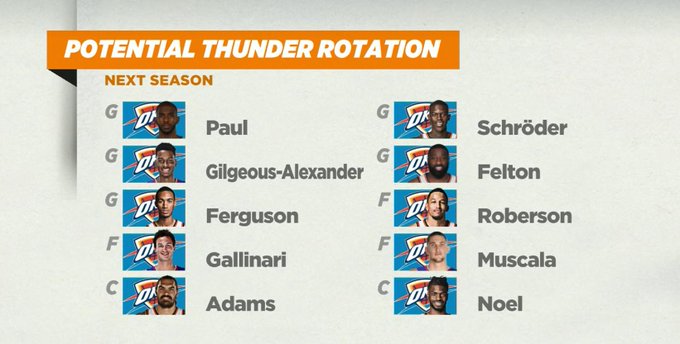 “Building off a rookie year. He’s got a valuable mentor in Chris Paul. This is going to be a lottery team” – Marks

“The only option [for Chris Paul to get traded] is Miami down the road. But I think he’s going to be there for the season” – Marks 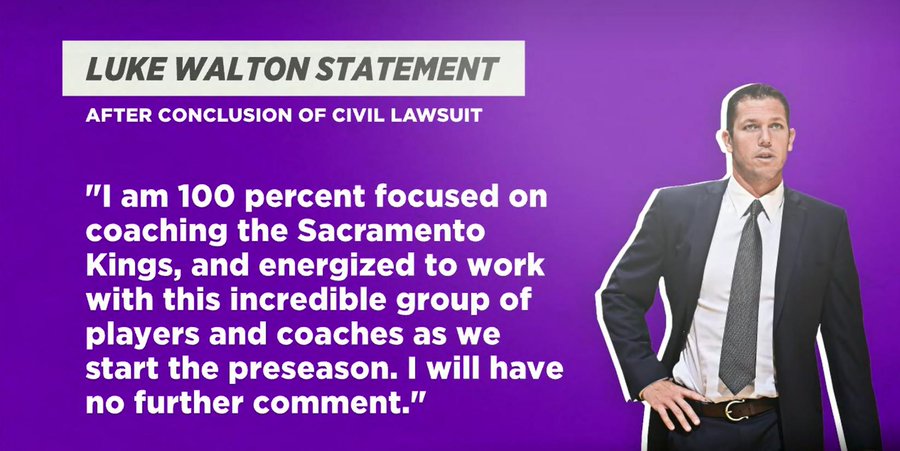 Should Nik Stauskas be worried?

Things you learn at the @NBCSChicago office: Lauri Markkanen has his own line of dipping sauces in Finland. pic.twitter.com/X5ztZQr13D

If it’s as good as the one we got, you’ll need plenty more.
We’re nearly out and it feels like the cost of a trip from the UK to Finland will be worth it just to stock up! pic.twitter.com/8yiceyyxdb

“He’s quietly one of the best scorers in the NBA. To me, he’s Devin Booker east. He’s a great scorer on a bad team” – Young

“I see him as Most Improved Player” – Hubbarth

“I want them to play meaningful games after the All-Star break. That’s what defines Chicago” – Marks

More impressed by the elephant or the flip?

Just dunking whilst flipping over an elephant… casual morning routine💁🏽‍♂️🏀🐘 . What should we try next ? #basketball #elephant #planetearth

Does the NBA logo need an update?!

Is it just me, or does the NBA official logo need some updating? pic.twitter.com/QuBI8W0v5Y

Thoughts on end of Mikhail Prokhorov era for Nets? 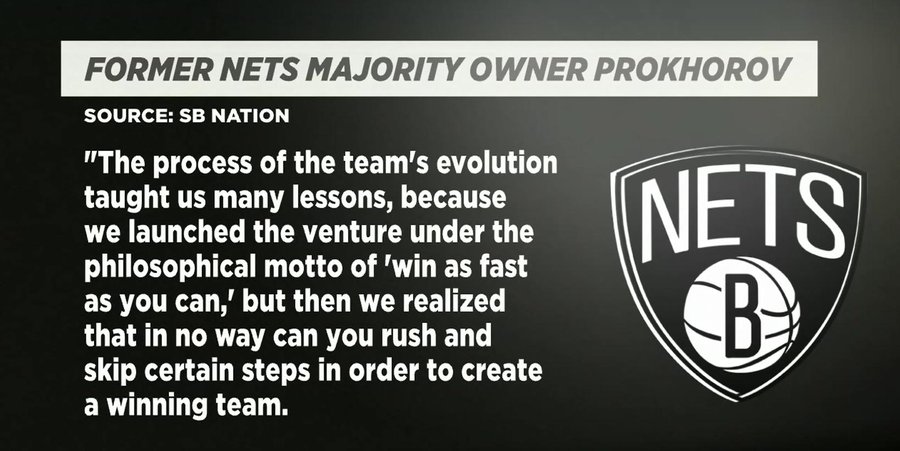 Marks (A former assistant general manager of the Brooklyn Nets):

“For them to get to where they want to go [to become a true title contender], so much of that is tied to the health and the future of Kevin Durant. If he can get back to even let’s say 85 percent of the player that he is, they can be a team that can compete in the Eastern Conference” – Young

Do Clippers need a full rebrand?

“I feel like there’s a real power in kind of reforming the name. The Clippers are a franchise that are kind of seen as one of the model organizations in the NBA. There’s something to be said for taking that Clippers brand” – Young

How long is Clippers title window?

Speights has had his workout. Lakers will meet later on to discuss everything, and decide whether to move forward with any of these players. https://t.co/Y88Xjug0k3

“Nobody. Save that roster spot for Andre Iguodala” – Marks 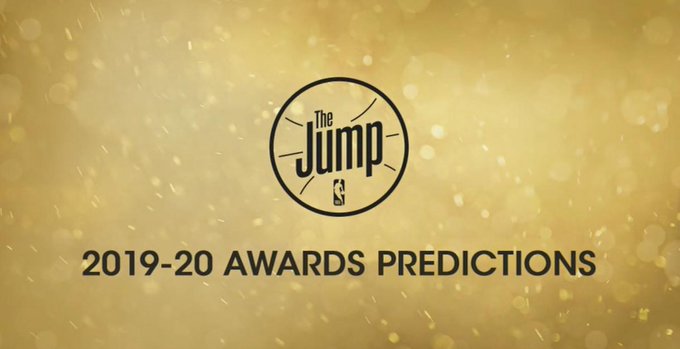 Safer bet for ROY: Zion or the field? 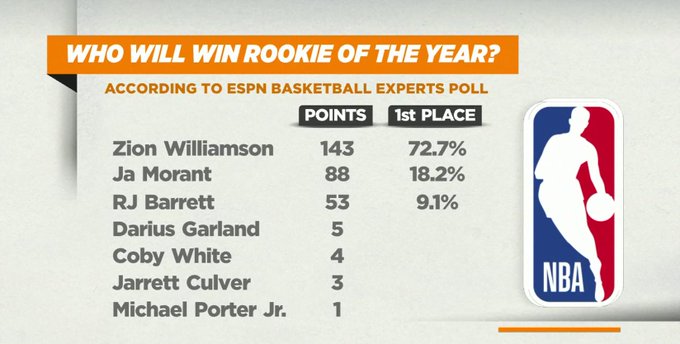 Shelburne: The field (JA Morant)
“He’s going to have a bigger role with the Grizzlies, he’s the guy there and is going to have the ball in his hands all the time”

Who should win MVP next season? 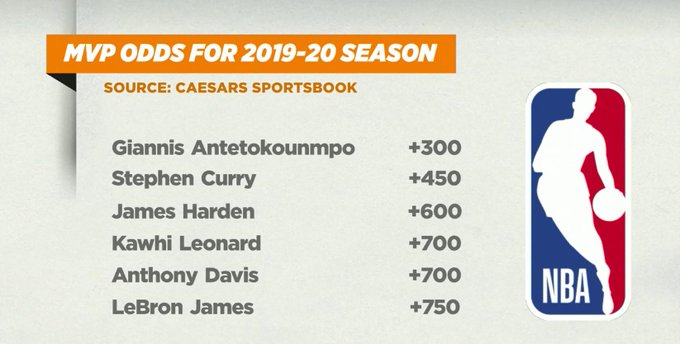 Young: Kawhi Leonard
“He’s the best player on the Clippers”

Hubbarth: Anthony Davis
“LeBron may want him to be MVP and people forget how dang good AD is. He’s going to show people that he may still be ahead of Giannis”

Prediction for DPOY next season? 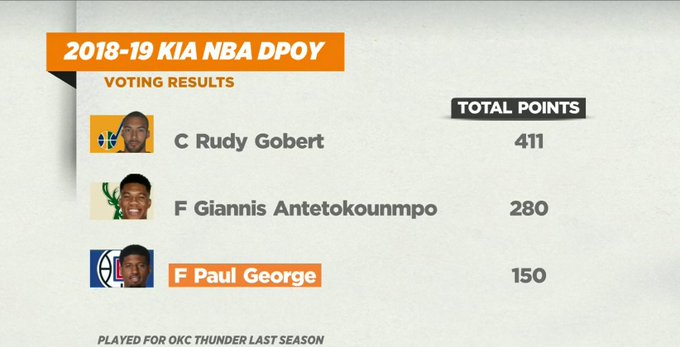 Young: Kawhi Leonard
“He’s going to remind people what a great defender he is”

Marks: Draymond Green
“He is going to play with such an edge, that underdog mentality before Klay gets back”

What should USA look to accomplish in next 2 exhibition games? 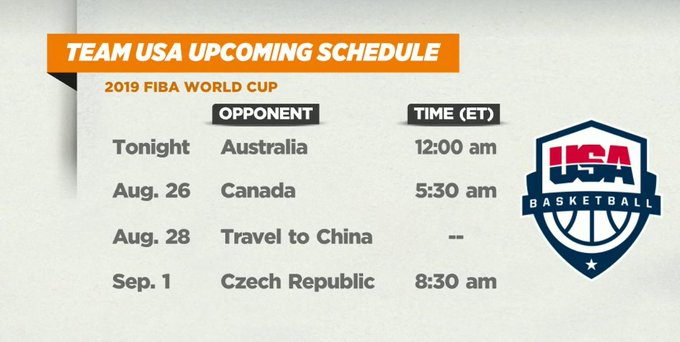