AD made it look effortless 😎 #LakeShow 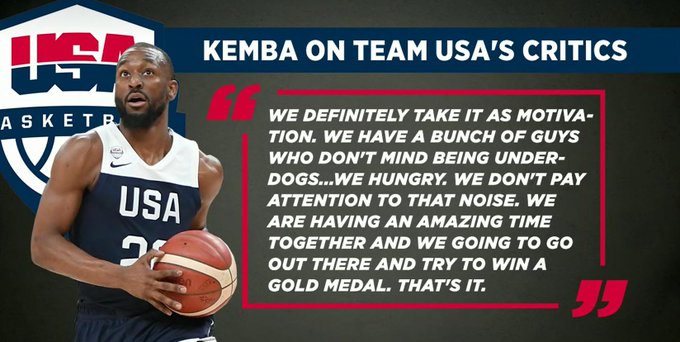 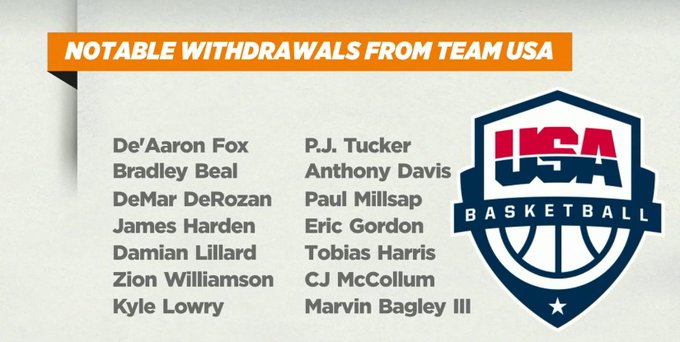 “We always have the best talent, regardless. But can they get that chemistry down because the other teams definitely have it” – Barnes 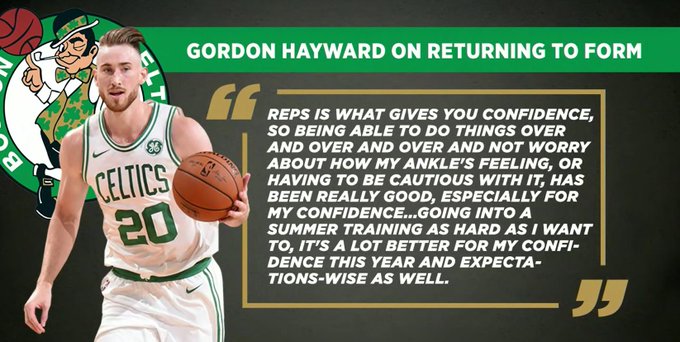 “His role is going to probably going to be defined a little bit more this year. I think he’s a starter” – Marks

“It certainly helps the Clippers, there’s a familiarity with Doc Rivers and strengthens that staff but I don’t think it’s a secret weapon” – Marks

Do you miss the baggy shorts era?

Yes kids this was how players wore shorts in early 2000’s 😂😂
pic.twitter.com/oU0PPw8piu

Is this how NBA guys feel when they get left hanging?

Would this have been called traveling in the NBA?

Have you ever seen Brandon Ingram this happy?

“I don’t know that it’s necessarily smart. In a lot of ways, he’s earned it with the Rockets, he’s one of their most important players. You can understand it from his perspective but from the Rockets perspective, especially with an uncertain future roster situation for them and the way that they’ve felt about luxury tax implications, they’ve got two extremely high paid players at the top of that roster, I can see it from Daryl Morey and Tilman Frietta’s side” – Young

“He’s definitely earned it without a doubt. But only superstars can make those demands. He’s a very solid role player but they can’t make those kind of calls” – Barnes

What should Grizzlies do with Iggy?

“Right now, I wouldn’t do anything. When we get to training camp, it’s going to have to be the buyout route. I don’t see a trade materializing (owed $17.2M this upcoming season). It’s based on whether he wants to take a haircut [from his paycheck]” – Marks

“If he gets bought out, he might go to the Lakers because his veteran leadership and his mentality and the way he carries himself is going to rub off on everybody” – Barnes

“In terms of a trade, there’s only 3-4 teams in the conversation for him” – Young

What was initial response to Donald Sterling tape in Clippers locker room?

How long did Sterling’s presence loom over Clippers?

Rise of player empowerment in aftermath of Sterling tapes? 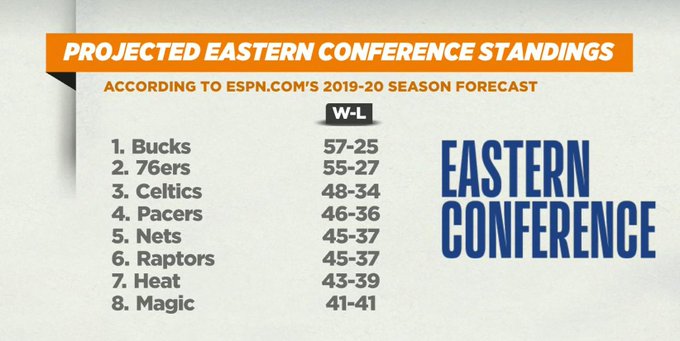 Shelburne: Bucks
“Even though they had some changes in the offseason, they know what they’re doing and know how they like to play”

Windhorst: Bucks
“I like the team that has the MVP on it”

Barnes: Kyrie
“He’s one of the most talented players we’ve seen. He tried to bite off more than he can chew last year”

Shelburne: Kyrie
“He has the higher ceiling. But Kemba is going to be better fit than Kyrie was in that spot” 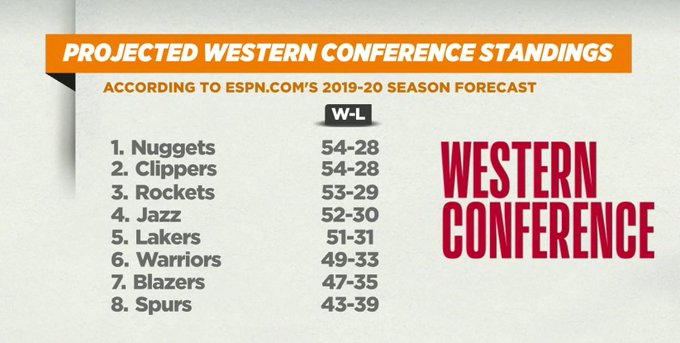 Shelburne: Nuggets
“They don’t have the same star power that the Clippers have. They didn’t necessarily add as much”

Barnes: Nuggets
“They’re just young. They’re going to be in the talks in the upper echelon of the West for the next 2-4 years possibly” 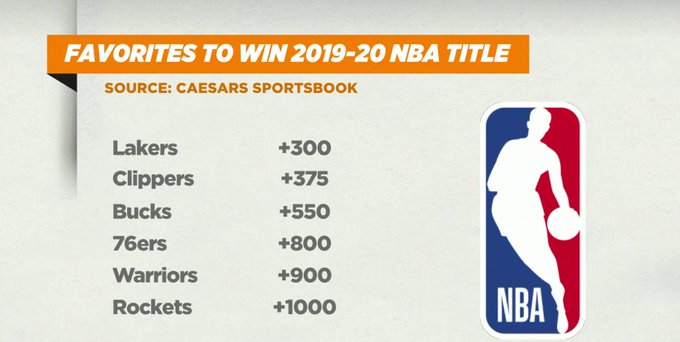 Barnes: Lakers
“Anthony Davis is going to be more impactful and there’s a lot of solid players”

Shelburne: Lakers
“Only because the Rockets remain somewhat top-heavy”

DBook speaking facts… There should be NO Double Teaming in pick up💯 When you trying to work on your game, and work on the moves and things you do individually in pick up… it’s annoying getting double teamed in that type of setting🤦🏽‍♂️ Just Sayin.. #OnlyAFewUnderstand 🤣🤣

Buy Australia as a “huge threat” to Team USA?

“I actually do because they’re in Australia. Pop is taking this seriously” – Shelburne

“He’s doing Pop talk. It’s refreshing to hear he’s more hands on. He’s trying to develop that [chemistry] as fast as he possibly can. But all these teams are threats. Every game is going to be a battle” – Barnes