“It’s a fantastic hire if it goes through” – McMenamin 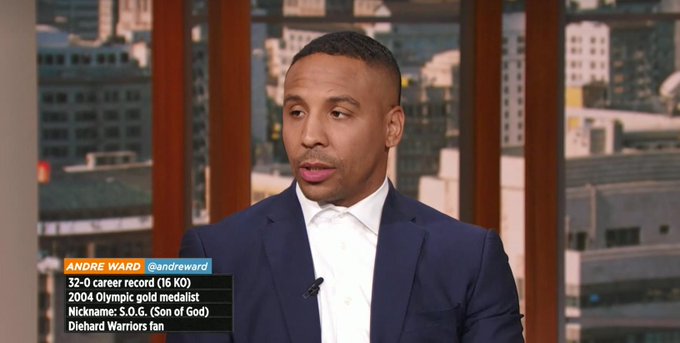 Sources: Joseph Tsai to buy Nets for record $2.35B 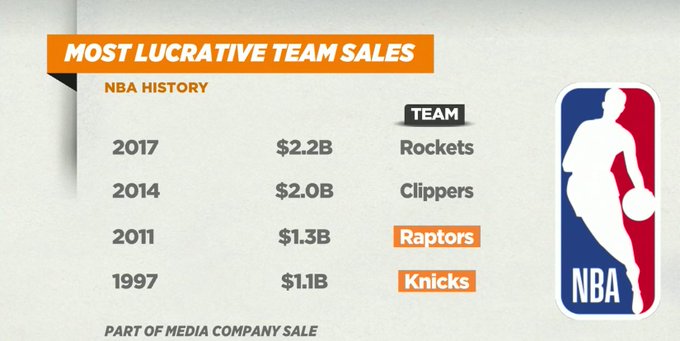 How bullish are you on Nets future?

“They’re at a great spot right now. They have a chance to take away some of the shine and the glitz and the glamour that Madison Square Garden has because the Knicks have been such a downturn. Do I think the Nets are assured a championship with Kyrie Irving and Kevin Durant, who’s coming off an Achilles, I would be more surprised than expected to happen but it’s in the realm of possibility” – McMenamin

Rachel Nichols’ one on one conversation with Warriors forward, Draymond Green!

Reaction to Rachel’s convo with Draymond? 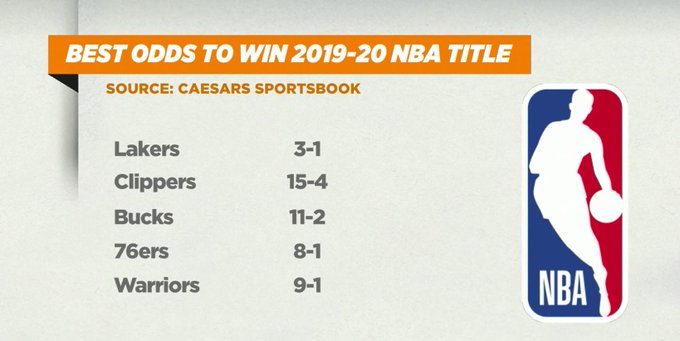 “That conversation is why Draymond Green is going to be in the hall of fame. He knows what to say and when to say it, he knows how to motivate himself” – Bontemps

Is that KP or Ivan Drago?

When the angle is right 😳😂 shoutout Valdiii we putting in work!! 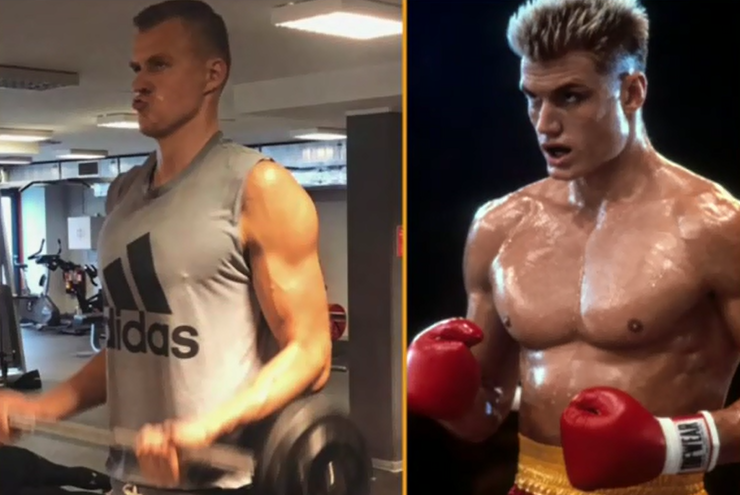 Some of the best crossovers from Kemba Walker 🔥🔥 pic.twitter.com/JLBpwfO1sw

Me watching hoping I ain’t make the mix https://t.co/wtKrusx7Jg pic.twitter.com/gXSmyx4yHQ

Is Kyrie the best Nerf basketball player in the world?

When you check-up for the SpongeBob Pack 😂😂

“It has to be Nick ‘Swaggy P’ Young” – McMenamin

In honor of my 60th birthday tomorrow, I put together a few lists of top favorites. First up, top 60 films: pic.twitter.com/cJDIAZirRO

And in no particular order, 60 people who have helped me in business and basketball. pic.twitter.com/ODO0XCQJB1

How does Magic’s decision to leave Lakers feel now?

“It’s still bizarre. He seems though he’s certainly at peace with it. He’ll feel joy and pride for the organization that’s given him so much to get back to that level of prominence if they win the title this year. After speaking to Rob Pelinka, both sides are moving forward” – McMenamin

“Confusing. That’s how it feels” – Bontemps

Any temptation to get back into the ring?

“Every now and again, you’ll get tempted and then you remember what it feels like and all of sudden the temptation just goes away” – Ward

How high should expectations for Warriors fans?

Green on the doubters:

Think this hat will sell here in LA? 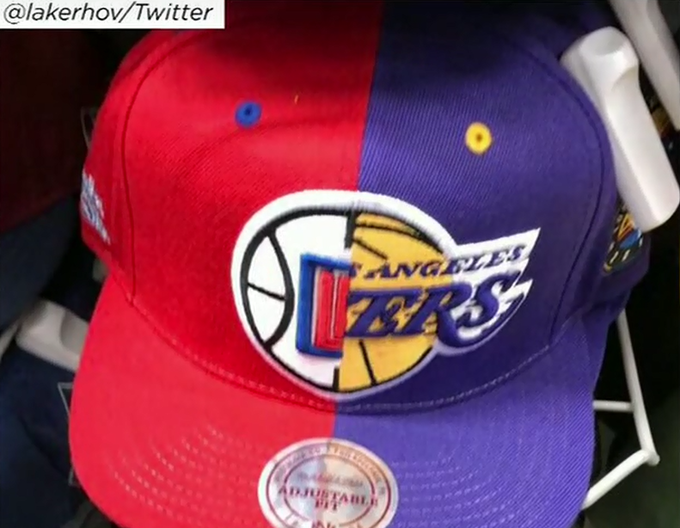 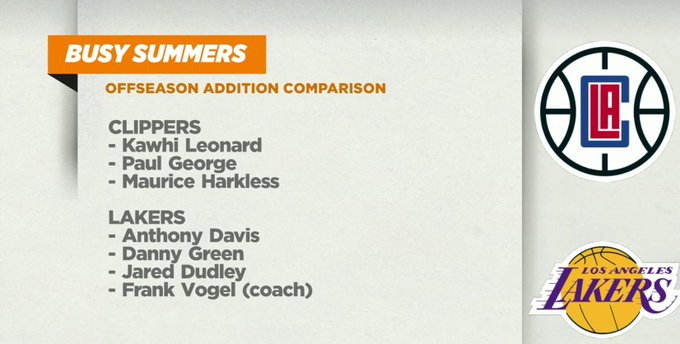 Best pound-for-pound hooper on the planet?
Ward had a 32-0 record with 16 KOs in his career 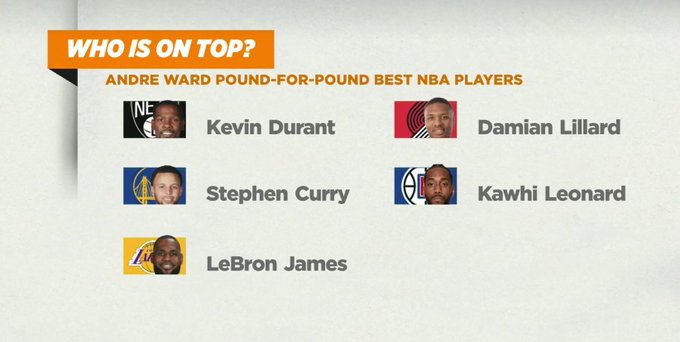 Kristine Anigwe and Kayla Thornton of the Dallas Wings got 2 game suspensions for their roles. Griner’s reaction to their suspensions:

“I do not think it’s fair. It should have been three across the board” 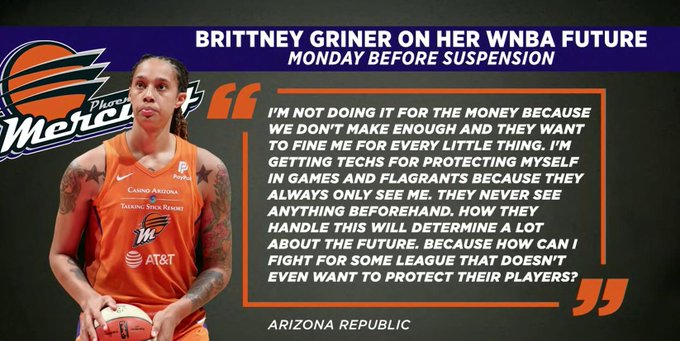 Any boxing tips for Serge Ibaka?

From begging leftovers 15 years ago to coming back as an NBA Champion to eat a full meal at the same restaurant in Congo. Sometimes life is like a movie and this script is written by God only… #anythingispossible

Give Kobe a pass for getting caught with a 2-piece from Chris Childs?

“I give him a pass, but Kobe should know better. Kobe got to be a little bit more alert” – Ward

What were you thinking with Andre Ward: 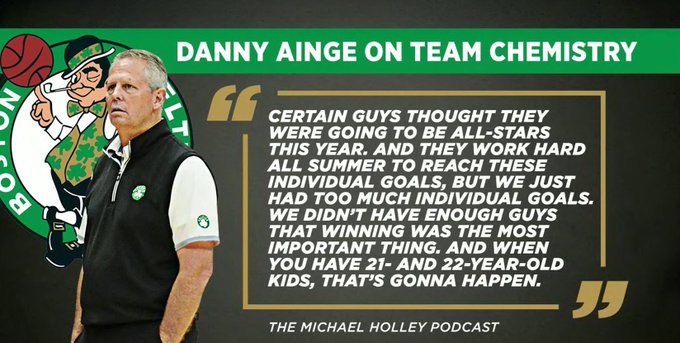 “Yes and no. Everybody with the Celtics was just ready for last season to end what it ended. This is just the latest example of them trying to commit to next season with a much different mindset all the way around” – Bontemps