Which historical leader would you get a tattoo of?

Biggest reunion game of the season? 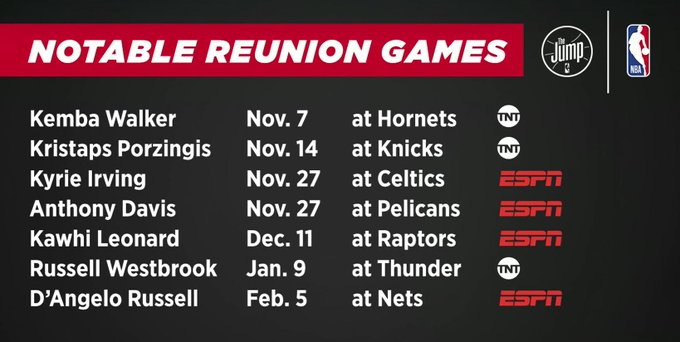 “Anthony Davis returning back to New Orleans, but not because of AD returning. I want other drama. I want the Lakers facing their exs right away. Lonzo [Ball], Brandon Ingram, Josh Hart. I want them to show up” – Youngmisuk

“Kawhi back to Toronto. It’s going to be a really neat night/ He’ll be universally cheered there” – Bontemps

“Kyrie back to Boston. It will be the same type of environment when Kevin Durant went back to OKC for the first time. Kyrie wanted all of that extra responsibility, forces his way out of Cleveland, getting to Boston, it fell flat on its face” – McMenamin

“Kyrie back to Boston” – Hubbarth

Clippers-Lakers the best rivalry in the league? 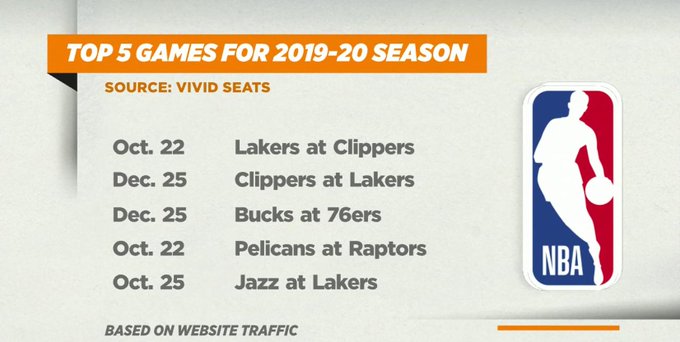 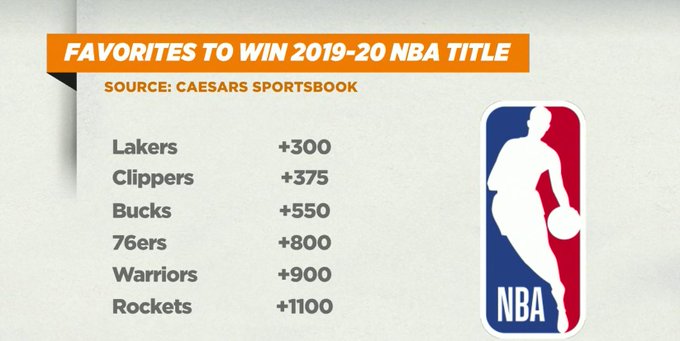 “This season, it will be. It’s not just the battle for supremacy of Los Angeles, it could potentially dictate who wins the NBA. The Clippers are trying to basically stir it up and say, ‘We’re here now.’ They understand the dynamics with the Lakers, but they might be the best team in Staples Center and that might mean the best team in the NBA” – Youngmisuk

“Lakers/Clippers is the marquee matchup. It’s going to be the entire league putting their eyes there. But Warriors/Rockets would be the other matchup that’s earned it already” – McMenamin

“The start of the season is really critical for the Lakers. They should really have the best record in the league by Thanksgiving. They should get off to a 15-5, 16-4 start” – Bontemps 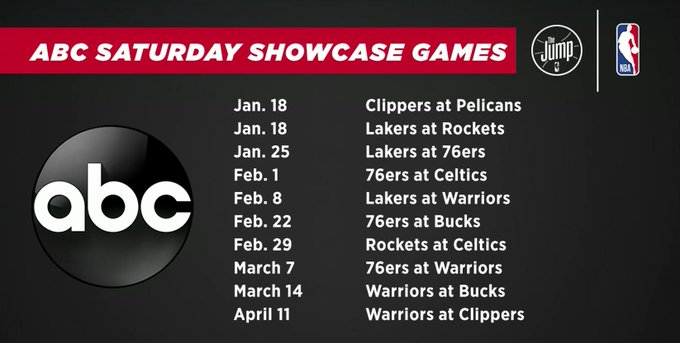 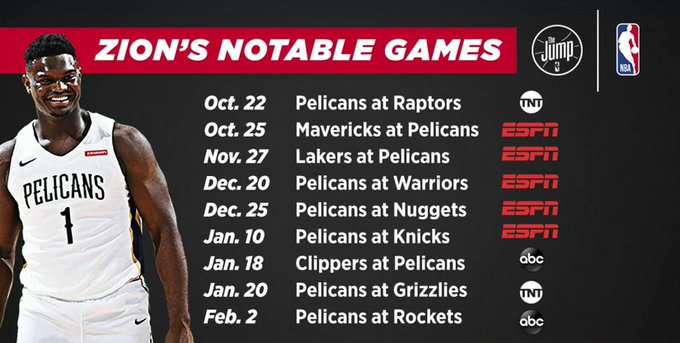 “The NBA is banking on him being a star” – McMenamin

“20 games is not enough. I want to see more” – Youngmisuk
Pelicans will be on national TV 20 times this season

Did the Blazers win the day with their schedule announcement?

Surprised it took this long for Tacko Fall to sign a taco?

Where is this man headed?

When the 405 is shutdown but ball is life 🏀 pic.twitter.com/GRlmtlyCPJ

Is Steph already in midseason form?

.@StephenCurry30 FROM THE LOGO

Steph responds to those who doubt the Warriors this season (Via 95.7 The Game):

Steph on Warriors doubters: “Kind of just laugh at it” 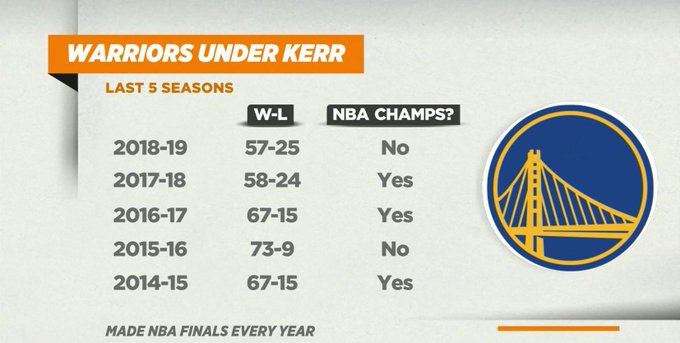 “I do and I don’t. I really didn’t like the summer the Warriors had. I didn’t like that they gave up Andre Iguodala and two first rounds picks to get D’Angelo Russell. They’re still very thin” – Bontemps

“This team has championship pride. Draymond is going to talk so much smack about everybody doubting this team. I’m not sleeping on Draymond or Steph” – Youngmisuk

“If I’m like a 3rd seed, I don’t want to face a 6th seeded Warriors in the first round with Klay Thompson having been back for like a month and a half just kind of getting into stride” – Youngmisuk

“Those guys are going to be motivated by the talk about them. They’ll get an energy boost from Kevin Durant leaving” – Bontemps

Rachel Nichols one on one conversation with NBA Commissioner, Adam Silver!

Who starts on Team USA? 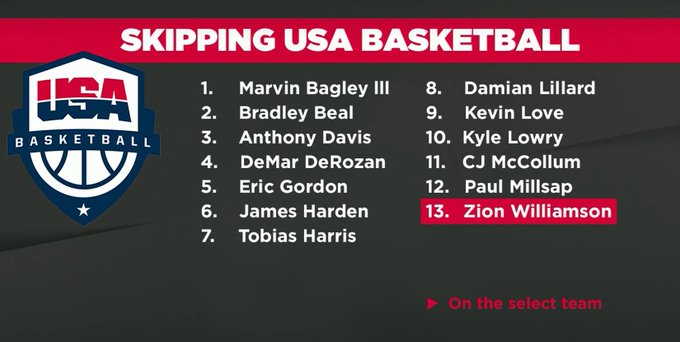 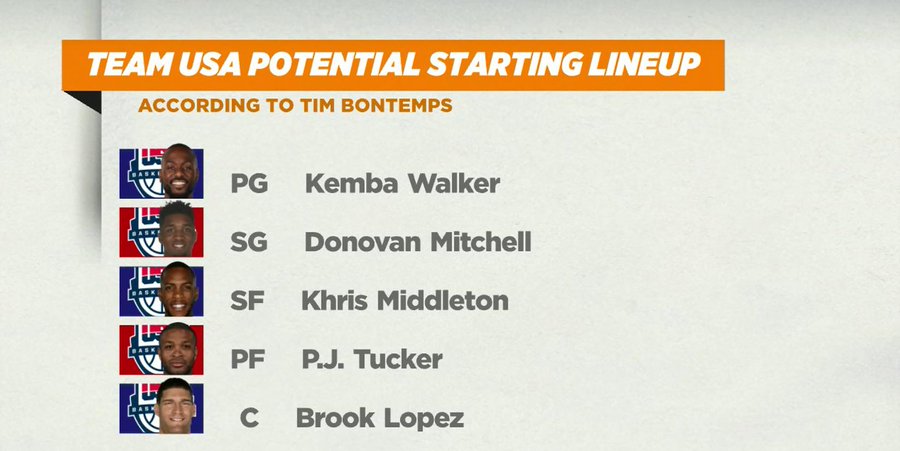 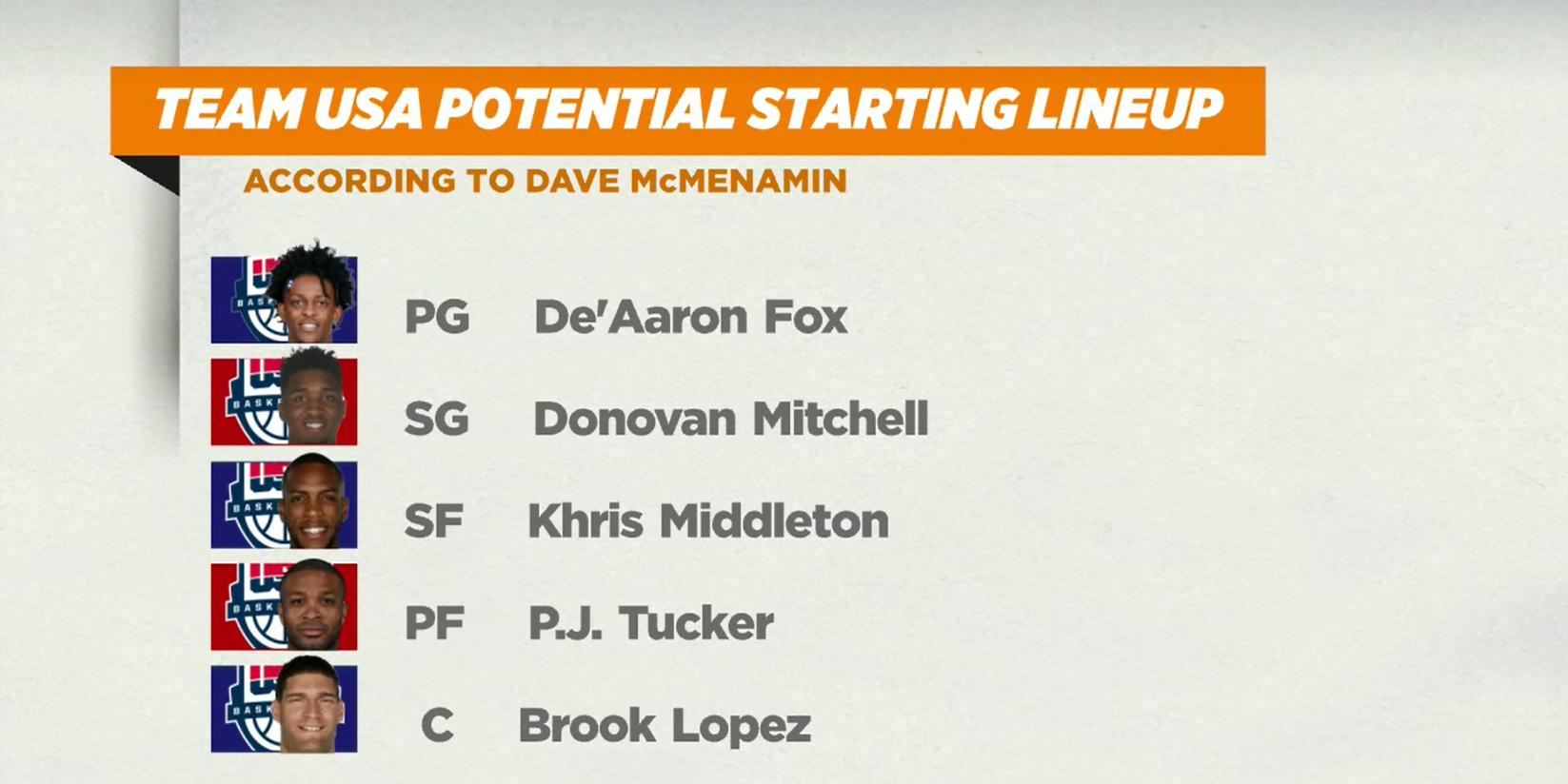 “Kemba Walker is the best player on this team” – Bontemps

Concerned more players will turn down Olympics next year?

Lillard: “I want to be the best Trail Blazer ever”

“He can be. If he wants to solidify the conversation, he’s got to win it all. He allows Blazers fans to root for a player and a team” – McMenamin

“He’s a guy who chose to stay in Portland wants to be in Portland. And that matters a lot. If he wins a title, that makes it easy but if he plays there for 15 years, that makes him the greatest Blazer ever” – Bontemps

“Dame is a epitome of loyalty” – Hubbarth