Note: Rachel’s last show for a while. Will return in September.

Think other dads could get away with this? 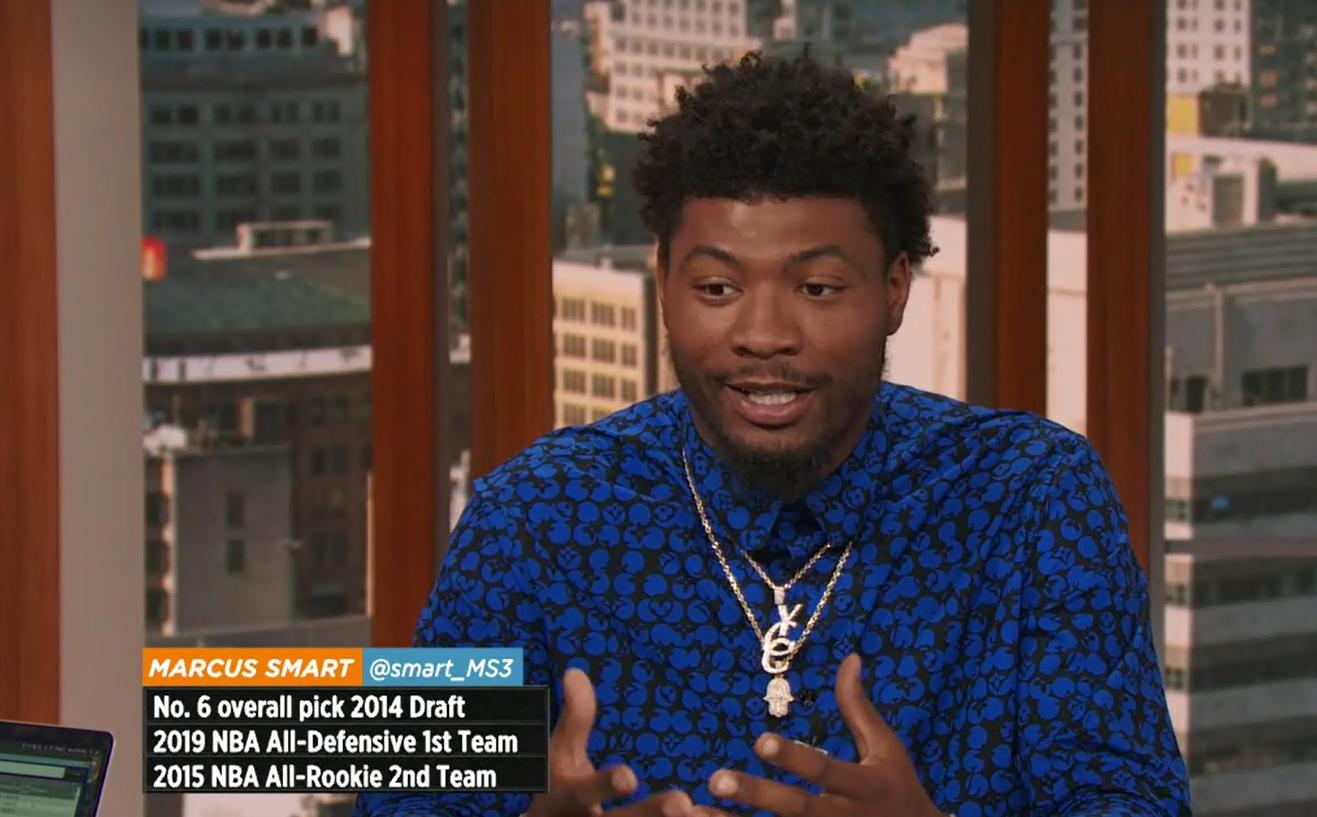 Best case scenario for LeBron in year 17?
Will turn 35 in December. Has played 46,235 minutes, which leads all active players 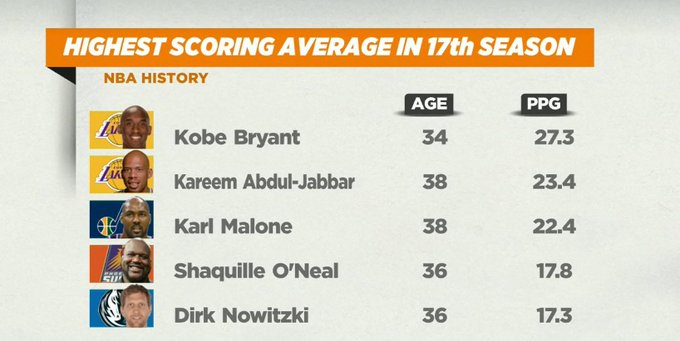 “Gets through training camp to late or mid-April completely healthy ready to go for a postseason run. It’s about him being able to build some sort of camaraderie and chemistry with a group, an understanding between the new coaching staff and the rest of that roster with so much roster turnover” – McMenamin

“A source close to LeBron last year when after he came back from the groin, he told me that LeBron’s ‘masking a lot’ out on the court and he still had the stature in the game, they were still in the playoff hunt, he’s trying to make sure that he can impact things in any way he possibly can, but he literally couldn’t do it the way he could before. You’ll see the LeBron of old, at least to start the year” – McMenamin

Jeremy Lin: NBA has “given up” on me

TWO MILLION+ people at the parade?!?? Literally endless seas of fans who rooted for us! Ill never forget this day…thank you Toronto! #WeTheNorth

Hope to see Vinsanity back in Toronto?

“I am rooting for this. This would be a great place for Canada to send him off” – Arnovitz

Has the bar been set for tribute tattoos

Greatest Finals performance of all-time?
LeBron’s 51 points in Game 1 vs Warriors in 2018

“Multiple Golden State officials have told me it is the best game they have ever seen someone play in person.”

Blake Griffin on recruiting: “I think I was 0-for-3 this year” 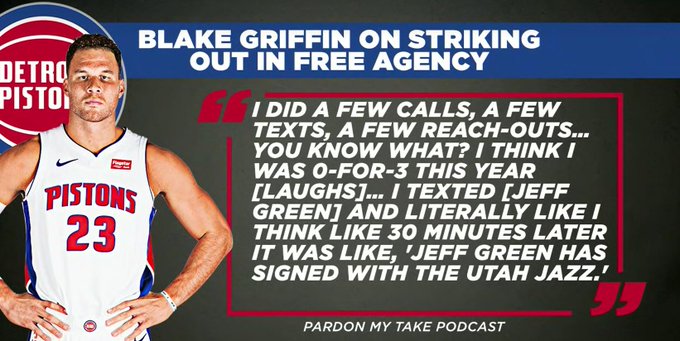 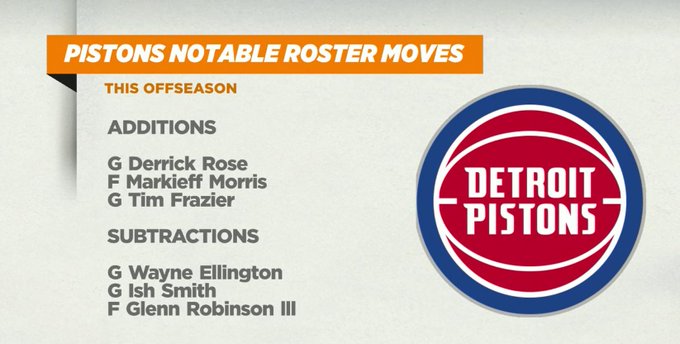 “They have absolutely no money [to spend]. They’re capped out” – Arnovitz

I agree it had it all, Originality, creativity, imagination, artistry and made dunks!! https://t.co/kCdbavX2sR

Bro, I had a dream about doing the Chicago dunk contest😈 https://t.co/q3CQXcf87w

“He came so close…TWICE. I want to see him come back and get it in Chicago. He could very well be the biggest name in that competition. It’s time” – Andrews

“I’d love to see Aaron Gordon in it because he is special. But to really make the 2020 dunk contest something, Zion Williamson has to compete in it” – McMenamin

D’Antoni’s agent (Warren LeGarie) on extension: “It’s not even something we’re considering…we have a contract” (Via Sirius XM NBA Radio)

“This is the most contentious I’ve seen a team in a franchise, in a coach in some time. This is very possible this could be his final season as Rockets coach. There’s no mutual ground here” – Arnovitz

“Something that they’re not considering, yeah. They’re definitely considering it” – Andrews

“I just look at it as posturing” – McMenamin 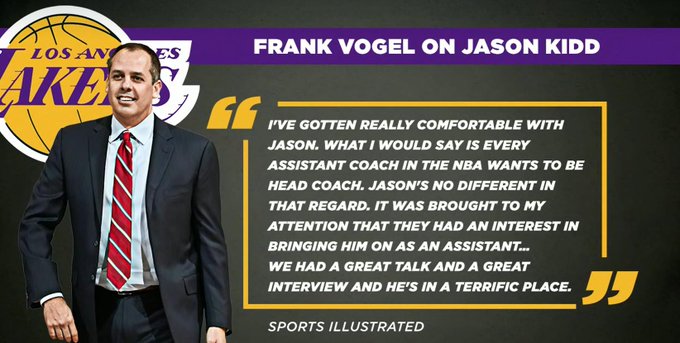 How important is playing for Team USA? 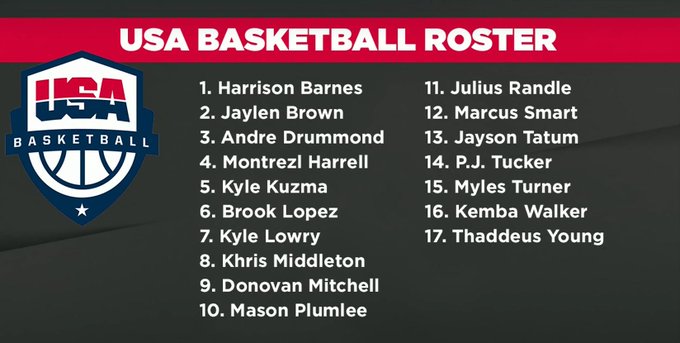 “I hundred percent think they [other teams] will. To be honest: That’s exactly how we like it. It can be done. Having that chip on our shoulder is that extra motivation that we needed to get us over that hump and to keep going” – Smart

I’m lovin’ all these pics ha ha. Let’s have some fun. Post yours in this thread. Make sure u made em. One with the most rt and fav action gets some autographed swag from me. Here’s my favs so far. pic.twitter.com/lgiQuJhJGb

“It’s exactly that: Weird. You see some of the darndest things on there and things that kind of make you raise your eyebrow and make you question yourself sometimes” – Smart

“I actually know him pretty well. He knows it’s actually funny. He was laughing and smiling about it” – Smart

“That’s a flop. The only difference between me is: I flop on defense and your favorite player flops on offense” – Smart