Smart for Frank Vogel to embrace spotlight on Lakers?

Rachel Nichols’ one one one conversation with new Clippers stars, Paul George and Kawhi Leonard

On having their own mural and being Clippers:

“It feels great. I think see [the mural] that solidified it, opened that chapter of this new journey were going on” – George

George on what his reaction was when the Pacers drafted Leonard:

On how the idea of playing together got started:

“We talked. Just wanted to see what the possibility will be to play together. It seemed like an opportunity that I couldn’t pass up” – George

George on his trade demand from OKC and wanting to come to LA a year later:

“This was nothing that came out of the blue. We were all on the same page. The initial plan was to give it another year, see what we could do, I did that. We played another year and it felt like we were just stagnant. Next thing was, let’s go forward with other plans. Again, it was mutual amongst everybody. I think it was just a win-win across the board when we all looked at it, and thought this was the best moment to pull the plug”

George on talking to Russ about wanting to move on from OKC:

“It was easy, same conversation me and Russ always have. He was happy, he understood. He was all for it”

Kawhi on having helicopters following him around in Toronto during his free agency and his time there:

“I didn’t know what to really think about it. I didn’t know why they were following me. The experience there, it was great, win or lose a championship, I had a lot of fun there and I said that to Kyle [Lowry] probably before playoffs even started that it’s been a fun year whatever happens”

Kawhi on how he was smart using his leverage in his free agency meetings:

“It was just about where I wanted to be and where my family was going to be happy at. I wanted to be with people that has some pedigree in the front office as far as a coaching staff”

Kawhi on how close he was to choosing the Lakers or Raptors:

“I was very close. Real close. But when [the Clippers] presented the opportunity of playing with Paul, it was easy, it was a yes. I said let’s get it going”

Kawhi on when he really knew the Clippers wanted him:

“Just talking to me about the games that they came to and watched me played and little things like that and seeing what I thought at these certain moments when I thought that nobody was watching just made me realize like, ‘wow they really were watching me, they wanted me to come and play for the organization.’ That kind of made me just feel like it was the right decision to make”

George on playing in front of his parents on a full-time basis in LA:

“It just means a lot. They’ve been just super supportive. At this point in my career, that’s me giving back to them”

On what kind of team they can be:

“Playing hard on both ends of the floor, unselfish, doing what it takes to win. You’re going to see us compete on the defensive end for sure” – Leonard 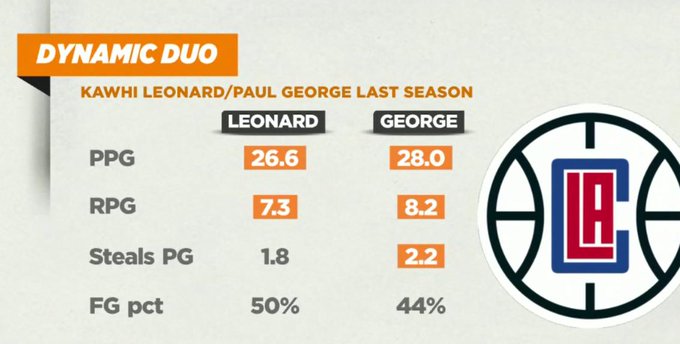 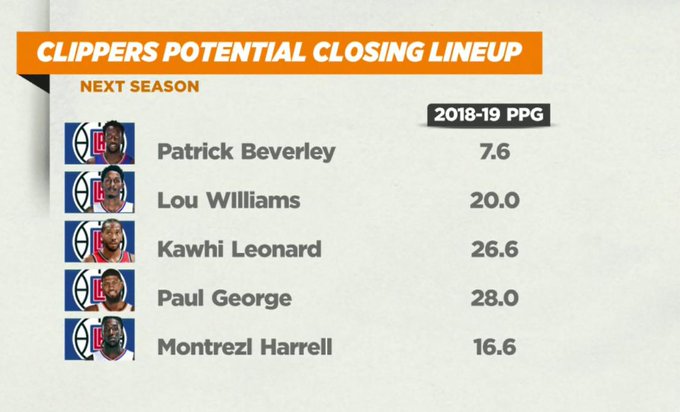 “I can’t find a reason to. They’re excellent players in the prime of their careers, they play both ways. This is a blueprint of how you like to start with your two best players” – McMenamin

Kawhi: “I was real close” to choosing either Raptors or Lakers

“It still gives me chills thinking about it.”

Kevin Love shared the story of how LeBron inspired the historic 3-1 comeback. (via @sleepersallday) pic.twitter.com/mevBhPGn4y

“Because it’s Jordan. That is a brand that you want to be associated with” – Andrews

Hit this 9’9” eastbay off vert so clean! 🧼 🎥: @steven_dunks Go subscribe to my YouTube: jumpsbychi (bio) I’ll be getting some content up starting this week! #dunk #vertical #eastbay

If Bronny would've finished this … 😳

Would you want Steve Ballmer as your hype man? 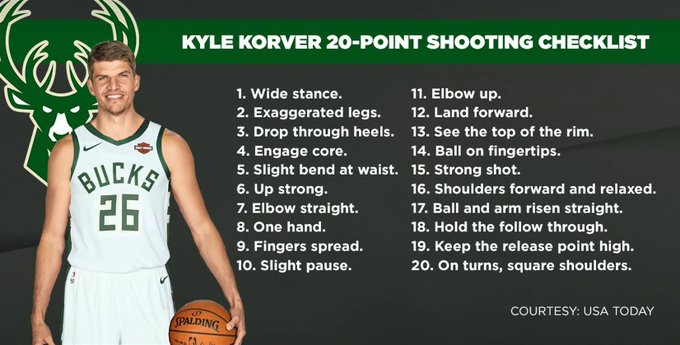 If Giannis develops a jumper, then _____

“He becomes an NBA champion. I was told by a scout that when Giannis is able to add that jumper consistently, he will be unguardable” – Andrews

“If he can develop a jumper, he could be the most talented player we’ve ever seen play basketball” – McMenamin 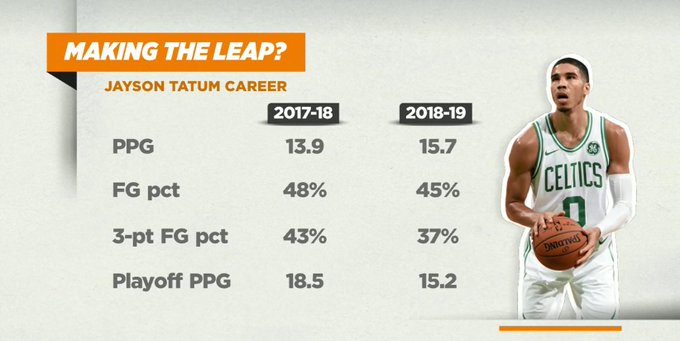 “The last point on winning an NBA championship: calm down. The Celtics are in a position to improve their young talent this year. The only two teams I have for a lock in the top 4 are the Bucks and the Sixers in the East. The Celtics might be somewhere up there but I don’t see this as being their year” – Andrews

“I don’t completely doubt the confidence. That’s the way he should be talking going into a season. Don’t accept a worst reality” – McMenamin

Chatted with @NBA MVP @Giannis_An34 – he discussed his love of family, his Greek AND Nigerian upbringing, hard work, and his first @nikebasketball signature shoe👟!

I HAD to ask him about an epic #NBATwitter moment – when @kobebryant challenged him to win MVP (which he did!) 👇🏿 pic.twitter.com/QlllEJ2xZ1

Did this free agency raise bar for #NBATwitter?

“NBA Twitter has been this active vibrant community forever. This offseason was unusual. It was different. One of the reasons is because all the amazing activity that occurred. When free agency kicked off (June 30), the most mentioned person was Woj” – Adeshola

“It’s such a valuable resource. It keeps you informed” – McMenamin

“Some of the times, you’re hear that information first on Twitter before it’s reported on our platforms” – Andrews 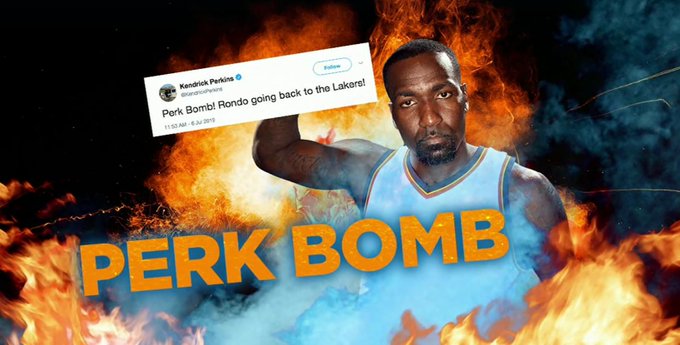 “The start of the NBA season last year. Kawhi’s laugh. Everyone had a take on it” – McMenamin

“A GM in this league got fired because of his use of Twitter” – Nichols
Referring to former Sixers GM, Bryan Colangelo

Billions
Forbes: Knicks most valuable NBA franchise at $4B

Does Winning Matter? @Forbes Magazine said the Knicks, who have the worst record in the NBA over the last 20 years (a .414 winning percentage) are the most valuable team in the league at $4 Billion.

“They should get everyone back” – Andrews

Paulandia
How can Pau Gasol help the Blazers? (Per Adrian Wojnarowski)

PG-13 on trade to Clippers: “It was mutual amongst everybody”
Sam Presti: PG-13 trade not a “mutual” decision

“It’s just semantics and vocabulary. That was the same sentiment that Paul George was trying to express” – Andrews

“There’s still the shocking nature of what happened. Unless, when he signed that 4-year deal, there was a conversation that, ‘You know what, if this doesn’t work after a year, let’s be able to move my contract’ and they know that going into it, then obviously this was not mutual” – McMenamin

Sam Presti Op-ed in the Oklahoman: “Reload and Replenish”

“He’s got plenty of draft picks. But guess what? Danny Ainge had all those draft picks, no rings to show for it yet. Be careful of what you wish for” – McMenamin