“It’s a young face for Jordan Brand. If you look at that roster, there’s not a lot of young guys” – Sedano

But just when you might be getting truly worried for Pop:

Tim Duncan joining Spurs as an assistant coach. Is that…

McMenamin: Everything
“One of the words that’s thrown around the NBA with the multitude of a four-letter curse word is culture. And the Spurs are actually a program and a franchise that embodies it”

Sedano: Something
“For Duncan’s sake, I think it’s pretty cool that he connected again to the organization. But I do like the fact that he’s starting off as an assistant. We’ve seen a lot of these superstar players who have gone into coaching, who kind of skipped the line and go right to head coaching basically and that hasn’t always worked out very well really outside” 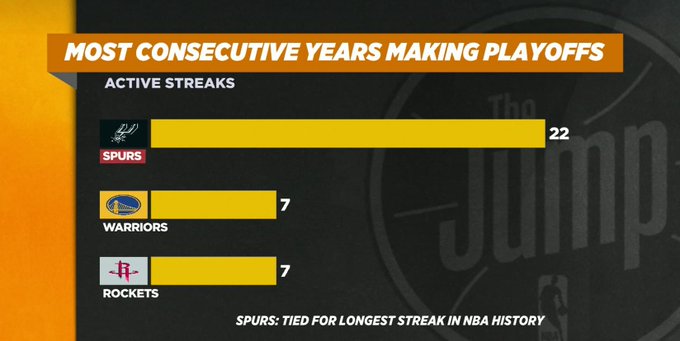 “They’re going to keep this thing going. Of course they are. Gregg Popovich coaches teams in the playoffs. It’s what he does” – McMenamin 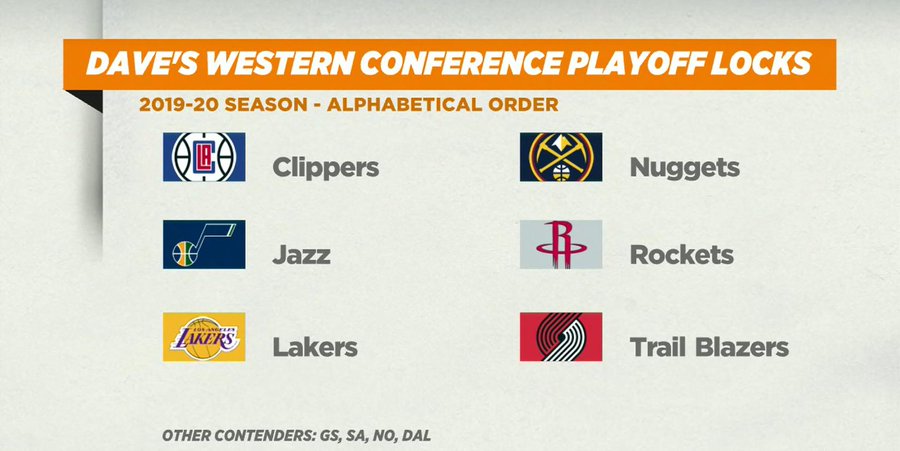 “I don’t want to count the Warriors out. They’re going to have to have some things go their way to make the playoffs” – McMenamin

“The truth is: Just making the playoffs this year is going to be even harder” – Nichols

“Warriors will be in the playoffs and if Klay comes back healthy around the all-star break, I wouldn’t rule them out getting to the Finals again” – Sedano

Is this the next great NBA impersonator?

Think Aaron Gordon is his inspiration?

Defending Slam Dunk champion @maxwellpearce was in his 💼 in front of @nyknicks legend @TheRealLJ2! 🤯 pic.twitter.com/GalzD5L4bf

Whose jumper does this remind you of? 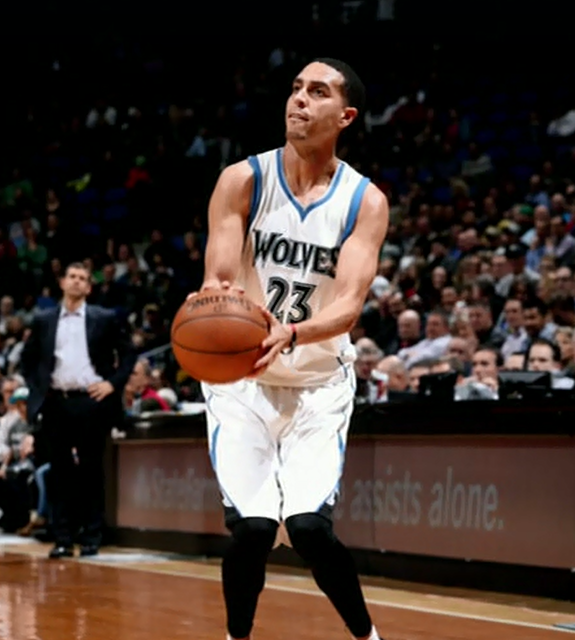 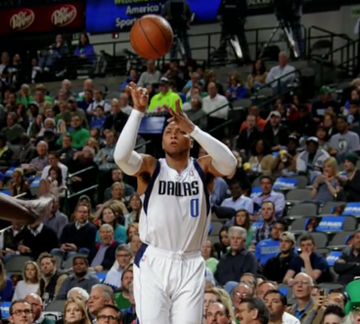 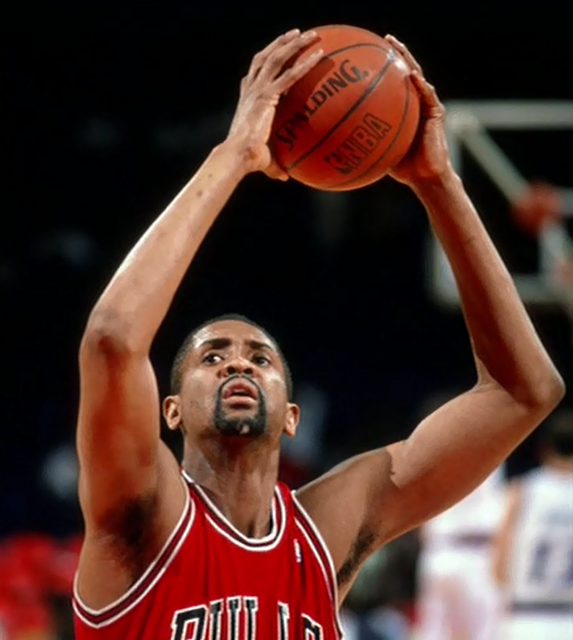 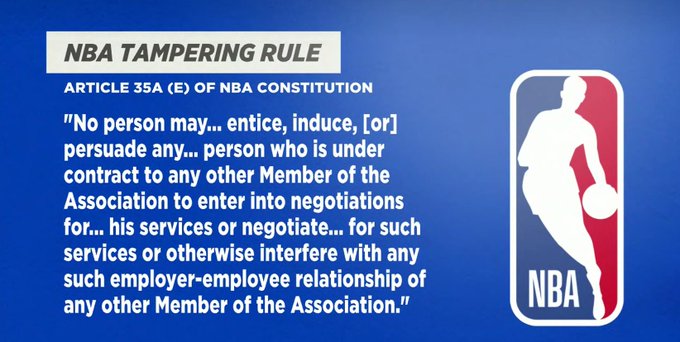 Wolves president of basketball operations, Gersson Rosas on keeping up in the West (Via Outside the Lines): 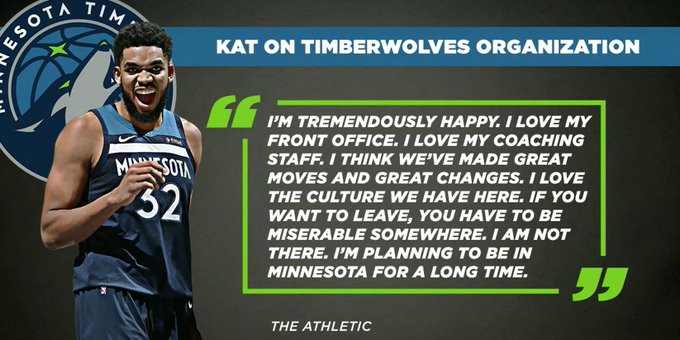 “I don’t expect them to make the playoffs this season. Their roster is not that great. It’s going to be on him. And he can’t be alone. It’s going to take Andrew Wiggins to come along with him on both ends of the floor. I think both guys need to really assert themselves defensively and that gives them a shot” – Sedano

“They’re not going to make the playoffs” – McMenamin 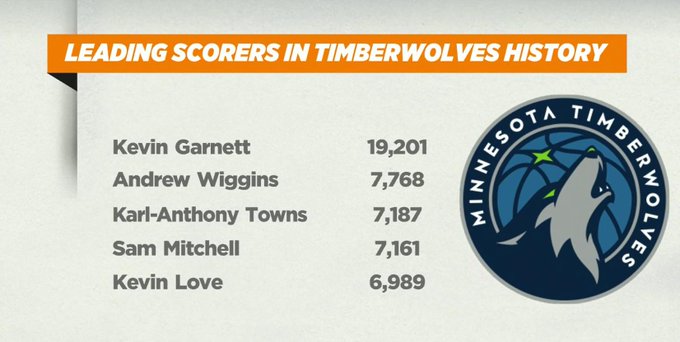 What if Wiggins remained a Cavalier:

Per Brian Windhorst and Ohm Youngmisuk, these guys are in position to fill the vacancies: 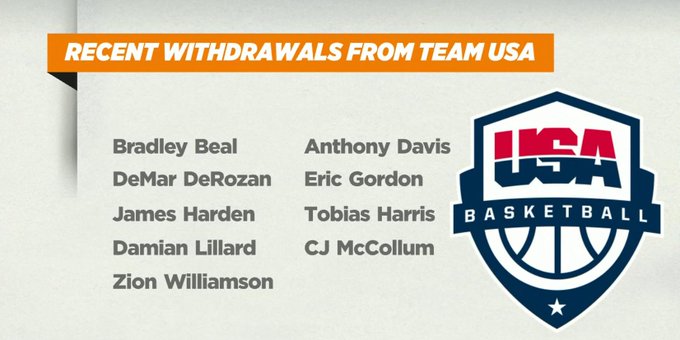 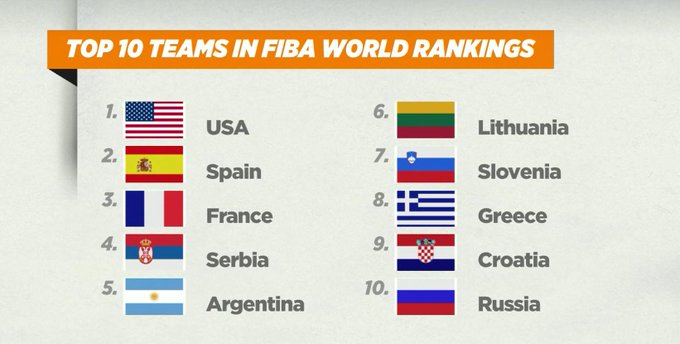 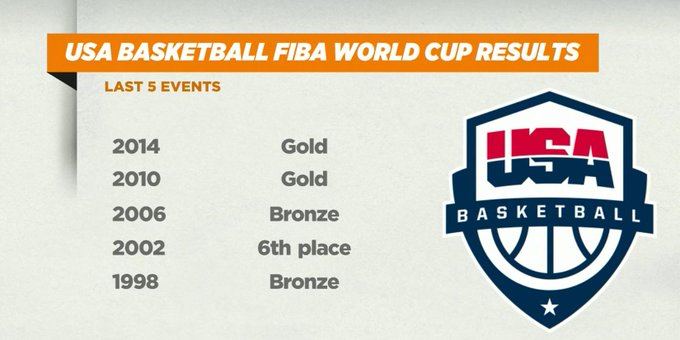 “Olympic Melo” to the rescue?

“That’s a good way, if he doesn’t end up playing in the NBA. to go out” – Sedano

“My pushback here is that Danny Green, who may know Kawhi Leonard as well as any other player does in the league, said he thought it was Clippers all the way” – McMenamin

“This is kind of a pushback from Kawhi’s camp” – Sedano

Herro Ball
Tyler Herro the steal of the draft?

Patience?
Should Wizards plan to move on from John Wall?

“[John Wall] probably won’t play at all next year” 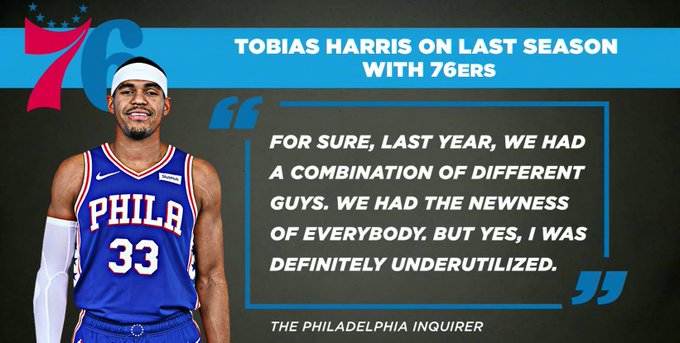