Did Embiid just jinx the 76ers? 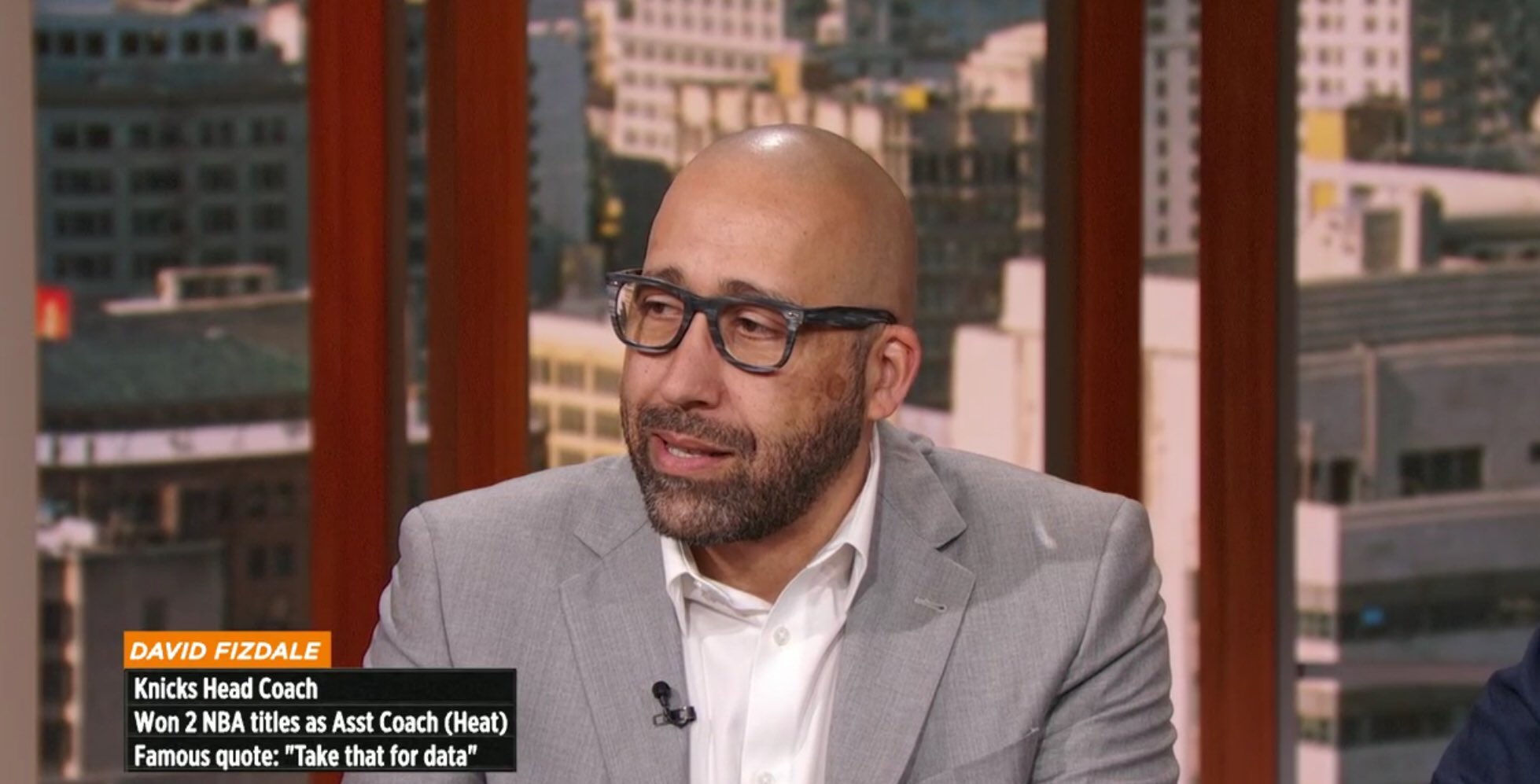 Monologue: Blazers stick together when other teams would fall apart

This season, the following have occurred:

And those are the supposedly happy teams! The ones that did really well in the playoffs last year.

Meanwhile on the other side…

Still, the Blazers largely stayed away from rubbing it in the Thunder’s faces:

Confident Blazers can close out Thunder in Game 5?

“I’m 75 percent sure that they will win Game 5 in Portland. This year is their year. [CJ & Dame] are doing something about it and they are going to advance” – Scott

Ok with Westbrook’s “Next question” routine?

Westbrook's "next question" act is about control. https://t.co/PepPS5PfJX

“Running away from it, you’re cheating everybody because were all putting in so that we get money out of this” – Elhassan

“You are the face of the franchise. It’s sending a bad message to the franchise. To me, it’s a little selfish and childish because you are representing the Oklahoma City Thunder, the city and the NBA in general. It is part of your job to answer questions” – Scott

Suspensions; Impressed by this coach’s instincts?

Boosties; Does Myles Turner save his best dunks for the playoffs?

Winning; Amin plays the Pitino Game for the first time this season!

“I agree with the ejections. Dudley & Butler came in and did what they were supposed to do. They were protecting their teammates. Those two guys being ejected was fair and the fines were fair” – Scott

“I thought Dudley was wrong. Don’t come in blindside shoving someone because that’s escalating it and we know how the league stands about this. It’s a zero tolerance situation” – Elhassan

“I’ve never seen Sean Marks get that emotional. I’ve never heard of anybody doing this” – Elhassan

“I coached Sean in New Orleans. He was protecting his players” – Scott

My partners and I have spoken and the entire Nets ownership group support our GM Sean Marks for protesting the wrong calls and missed calls. NBA rules are rules and we respect that, but our players and fans expect things to be fair.

Elhassan’s response to the tweet: “I think he’s going to get a fine for this. You can’t encourage this kind of stuff”

Did first season in NY meet your expectations?

“It was everything I thought it would be. Our fans were fantastic. I don’t know if I could have got through the year if they weren’t because it’s tough. You are hardwired to win. We got great kids, they came to work everyday, they battled and got a lot better. It’s just according to plan just how we wanted it to go” – Fizdale

Plans for Knicks this summer? 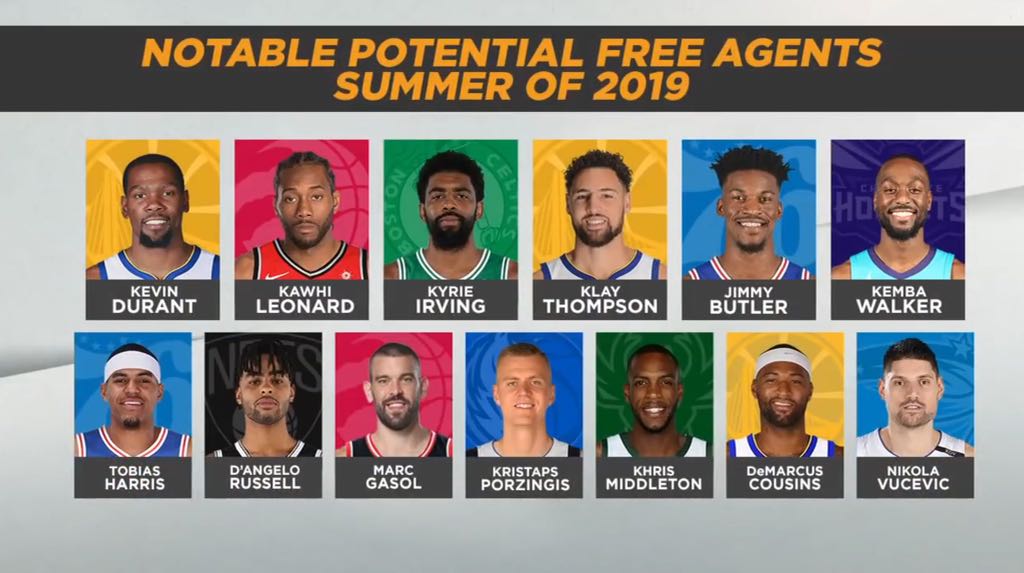 “A lot of conversations and angles. We got a lot of positive things to show. “We have 7 picks over 5 years, which means whoever we do get, we can continue to build around him and we laid down our culture” – Fizdale

“We got something here. He’s a top-level athlete” – Fizdale on Dennis Smith Jr.

“I don’t think it’s necessarily the case where if all the things don’t fall into place. The one reason I wanted to go to the Knicks is because it’s the New York Knicks. I like that expectation. I wanted to be somewhere where people wanted to win and expected to win. That’s a thing I embrace” – Fizdale

“All of our guys are still so young. I just know that we’re going to put them through another great summer and will take a big jump and they are going to be ready to play a higher level of basketball” – Fizdale 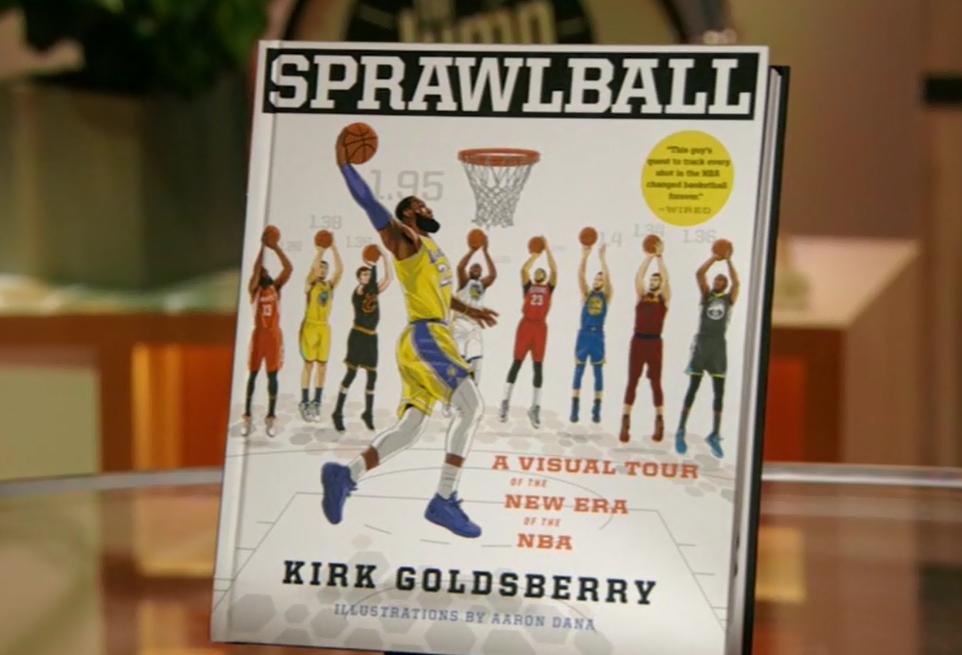 The book comes out April 30

Should the 3-point line be moved?

“I would love for it to be moved back a little bit because then it’s going to eliminate a lot of guys in this league that try to shoot it on a regular basis. For Steph Curry and Damian Lillard, it doesn’t matter. They got that much range. For the majority of the guys in the league, it definitely would hurt them and they will probably go more to that mid-level, mid-range game we used to know and love so well back in the day” – Scott

“I’m taking Coach Pop. He’s been in a thousand of these. This Mike Malone’s first real playoff series as a head coach and that experience is going to be key. Playoff basketball is a science: Matchups and strategy and Pop has been there so many times” – Goldsberry

“The craziest thing coming into this year: I would have never bet that this was a top 10 offense because of that shot selection” – Goldsberry on the Spurs prioritizing mid-range shots over the three ball

April 22, 2003 – Marc Jackson with the lob pass to KG who climbs the ladder for the powerful jam vs the Lakers!

“It was a now or never situation and now that they lost, it’s never” – Elhassan

Klay heats up
Did we witness peak Klay yesterday?

“The Warriors have their way of guarding him anyway” – Scott

“Utah’s style is very dependent on their personnel” – Elhassan

“With what you have is what you got to play with. You can’t play anybody else’s style unless you got those players. Utah played their style of basketball” – Scott