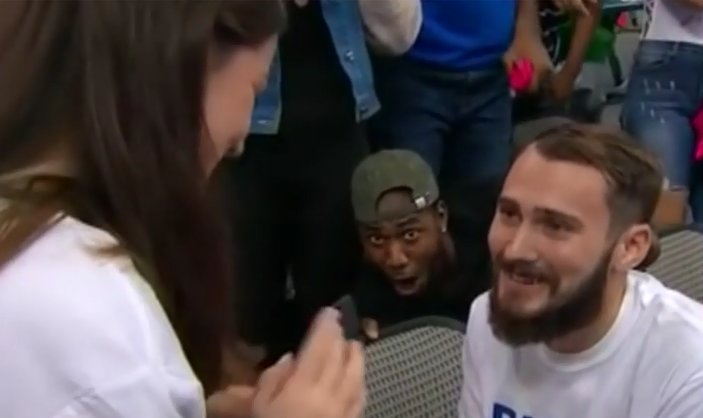 Monologue: A running list of everything wrong with the Cavs

Larry Drew, a former NBA coach himself, on whether he is the team’s interim head coach or not:

“I’m not the interim coach. I’m the voice right now. Talks went on all day yesterday. They went on this morning and no type of settlement or agreement has been made and I don’t know if one will be made to be perfectly honest”

Dan Gilbert is reluctant to give Drew the contract he wants considering the fact that he’s still paying these gentlemen:

Where do Cavs go from here? 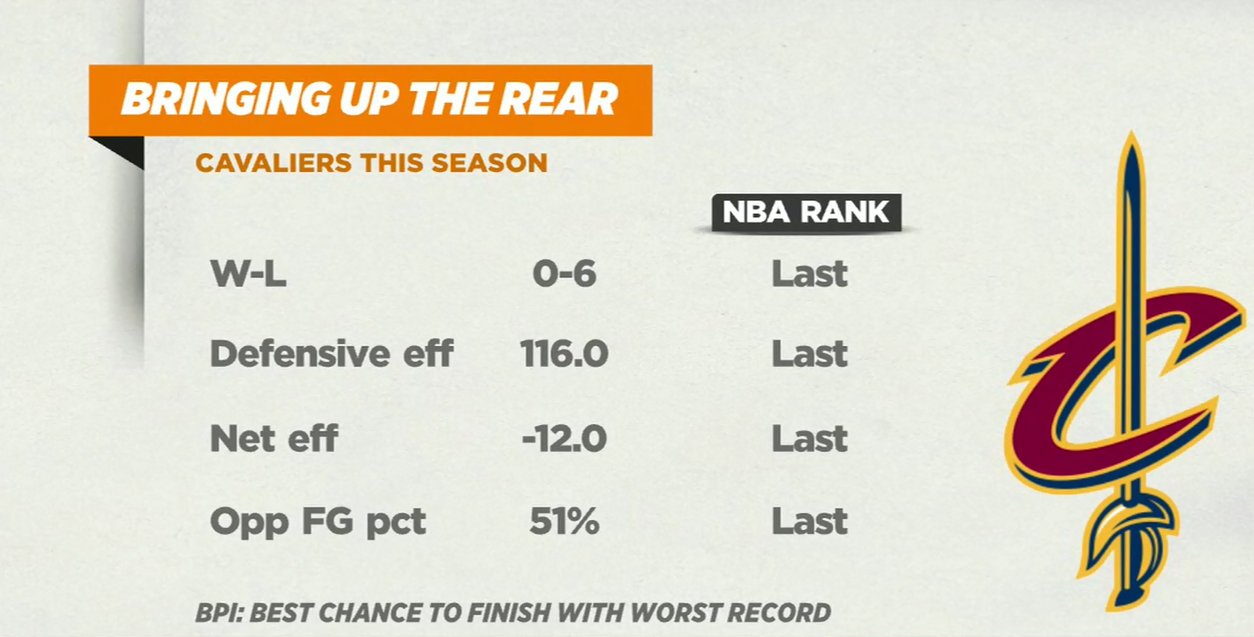 “They have got to make sure that this coach, who ever it is, has the backing of the organization” – Windhorst

“This Larry Drew thing is going to be fascinating. It’s a game of chicken” – Arnovitz

“They’re going to have to move some guys out. They’re not going to make the playoffs” – Arnovitz 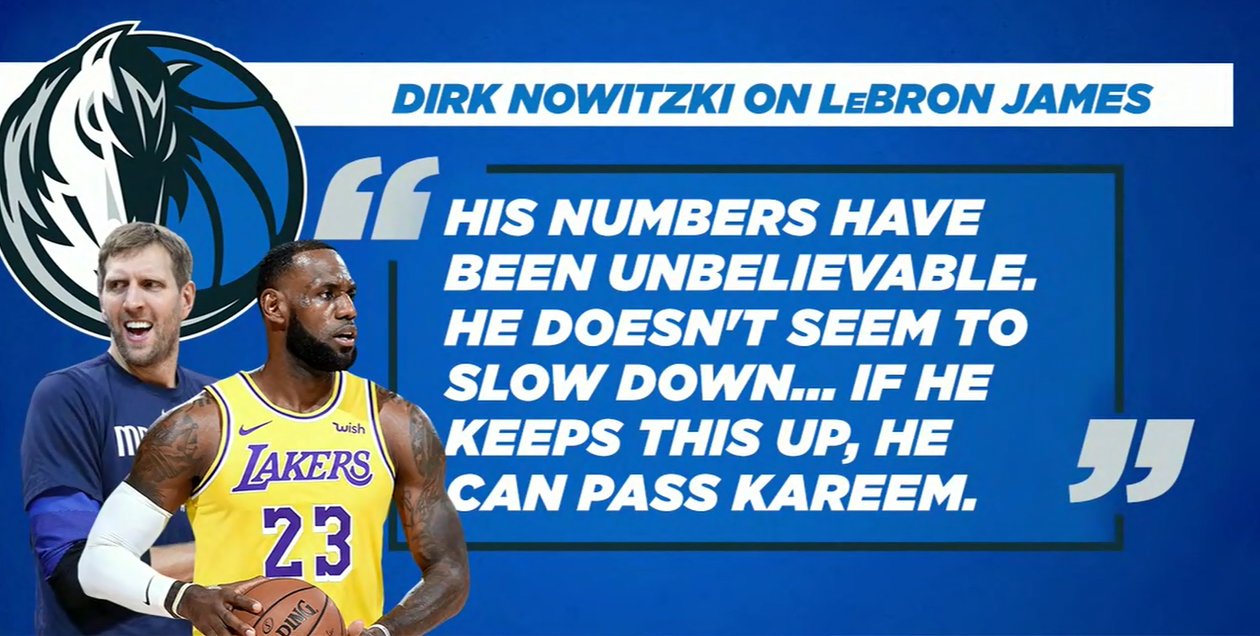 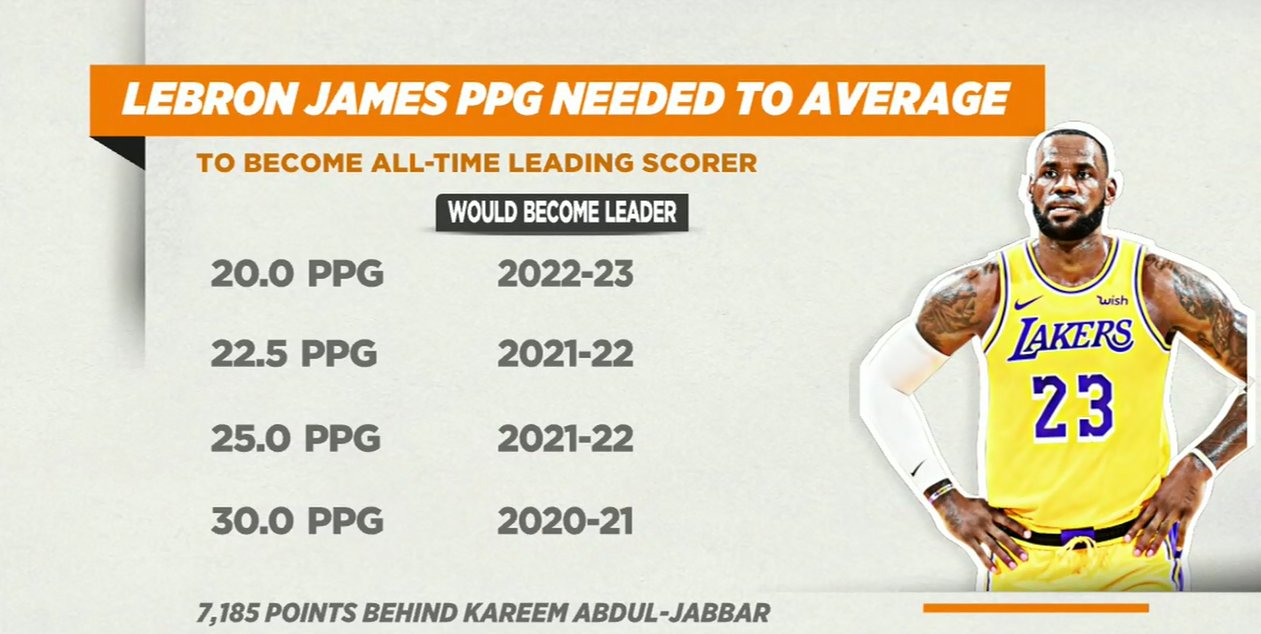 “It is totally reasonable to believe that he can do this, provided that he remains durable” – Arnovitz

“The big thing will be: Who the Lakers sign next year? Will know a lot more when the Lakers have the next three years of their team set” – Windhorst

October 29, 2008 – Yao Ming with the one handed circus shot over Marc Gasol, plus the foul!

Subtlety; Are we all this confident in Steph’s jumper right now?
Warriors/Nets game

Trolling; Are the rims in Halloween mode?

Dialogue has been provided already (Via Fred Katz of The Athletic):

“I think sometimes we have our own agendas on the floor”

“If you can’t do it on both ends of the floor, you don’t need to be playing”

“I’m not a fit-in type of guy. I’m a guy who goes out there and attacks people’s throats”

How can Wizards turn it around?

“They miss Marcin Gortat. I know that’s hard to believe. They (Wall and Gortat) used to run 40 pick-and-rolls a game and when that happened, guys got shots out of them, the ball got moved around/ They knew how to play with each other” – Windhorst

“This group has been here before” – Windhorst

Rick Pitino hoping to coach in NBA by Adrian Wojnarowski

IM READY!!!! Oh my bad I thought, maybe u were, umm never mind back to my regular schedule program https://t.co/4JmeesffNu

What does MJ commercial say about GOAT debate?

“He’s the most seen, least heard person in basketball. We never hear from him” – Arnovitz on Jordan